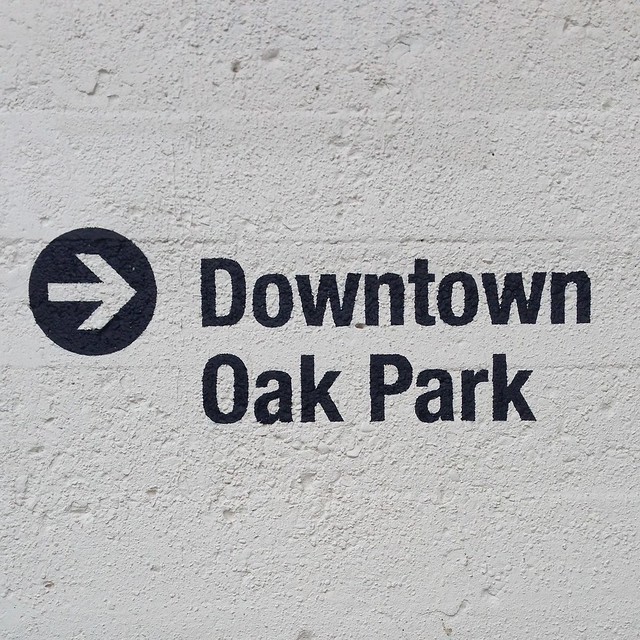 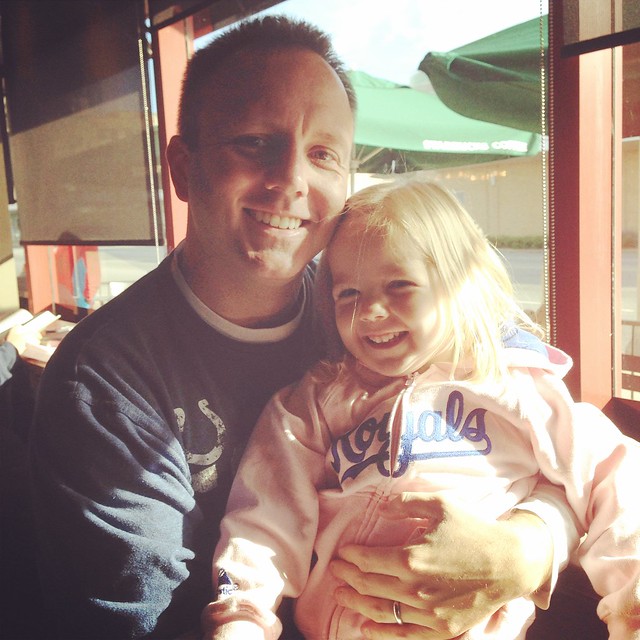 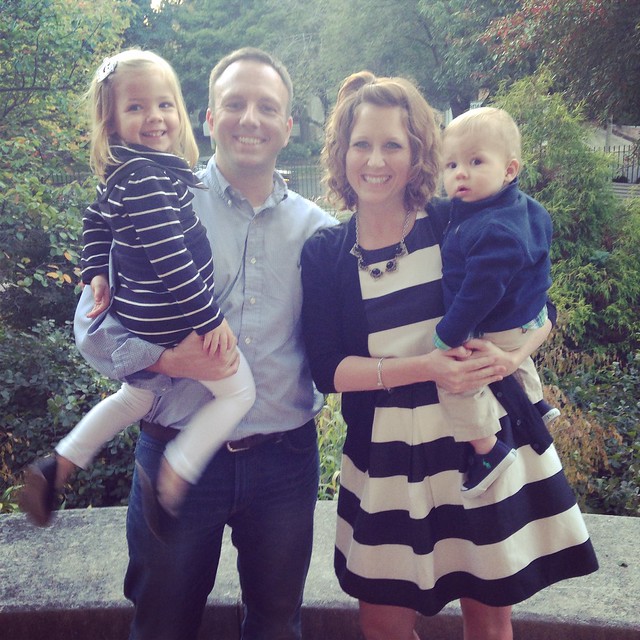 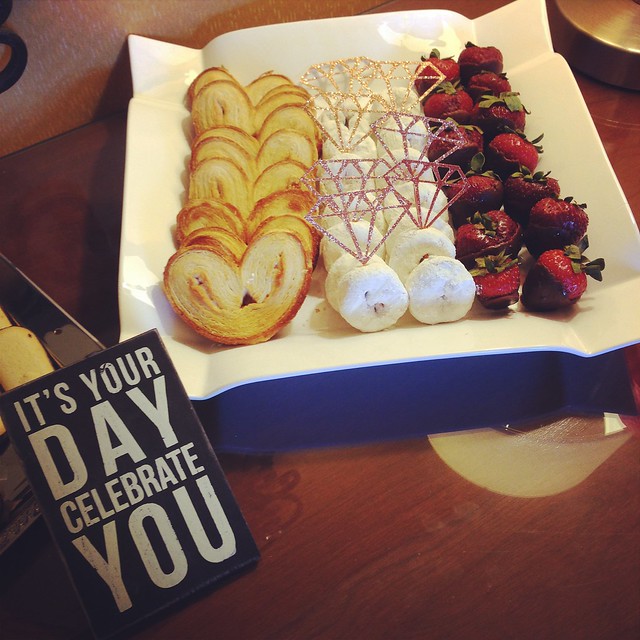 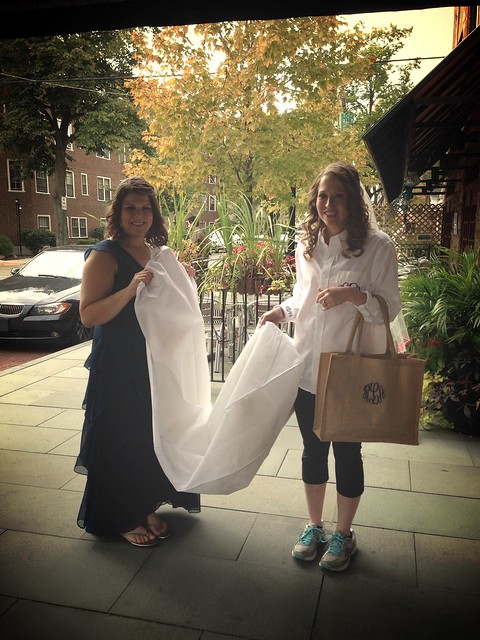 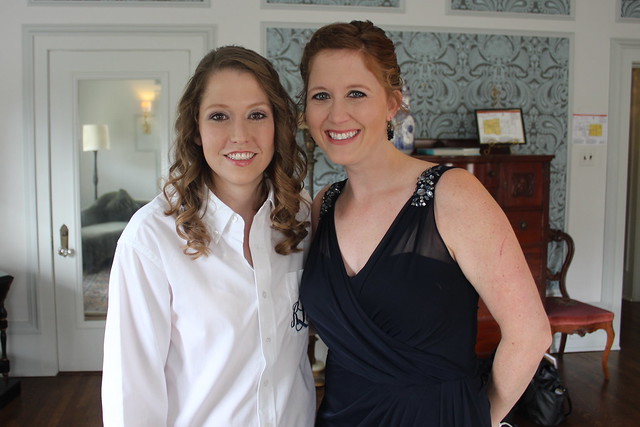 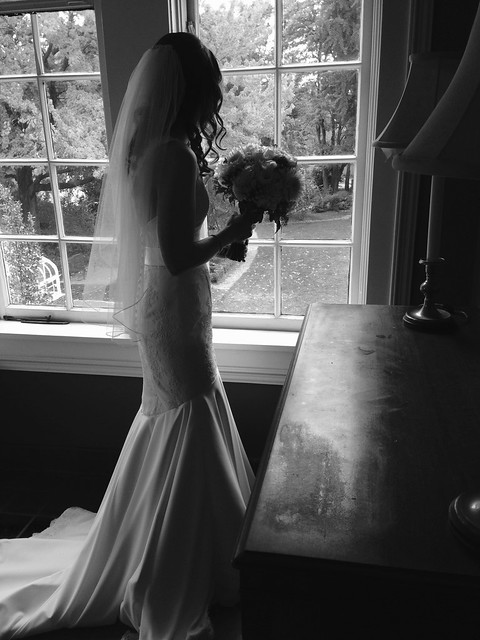 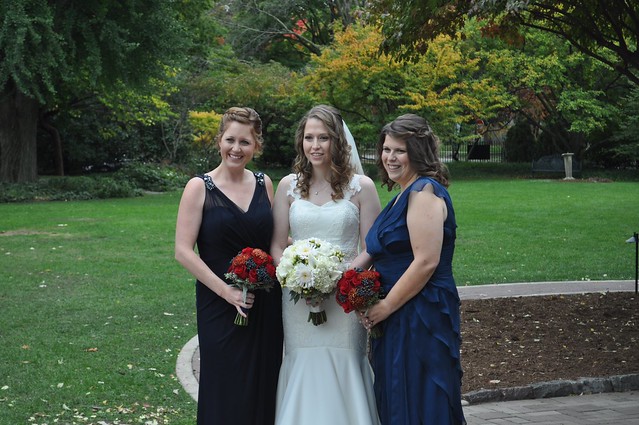 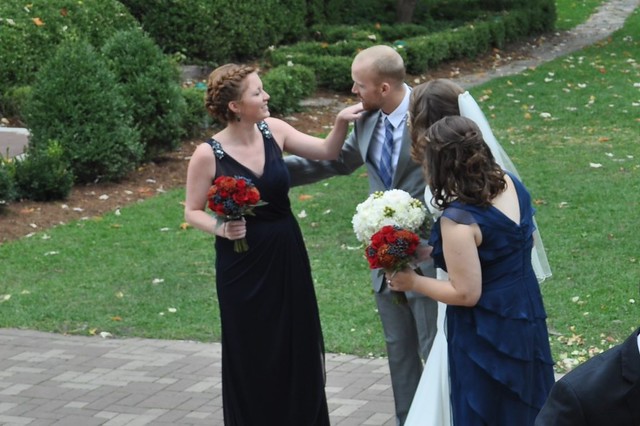 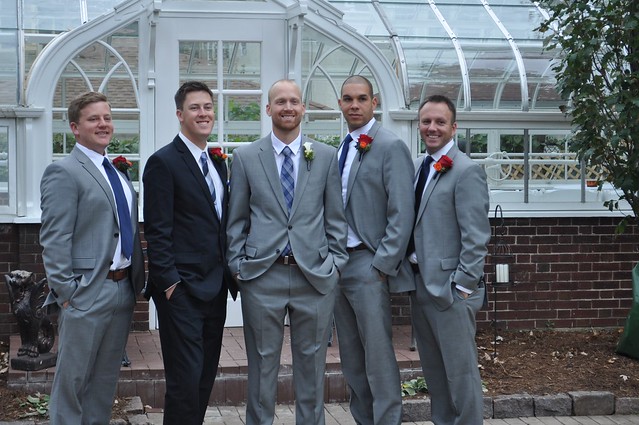 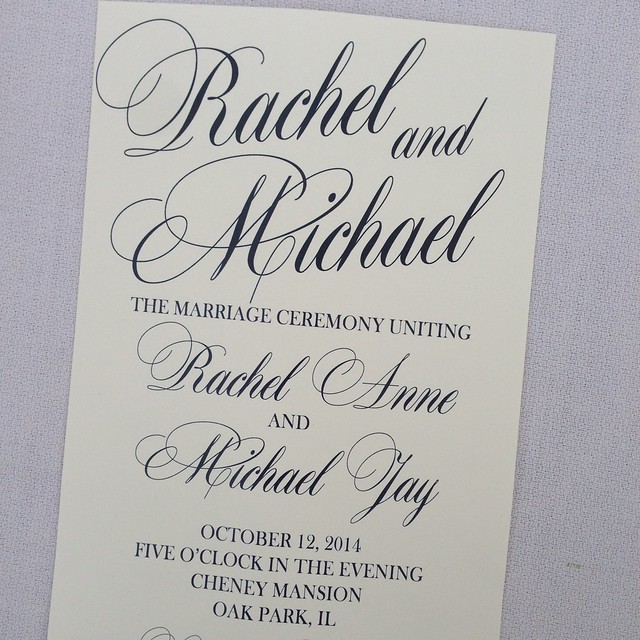 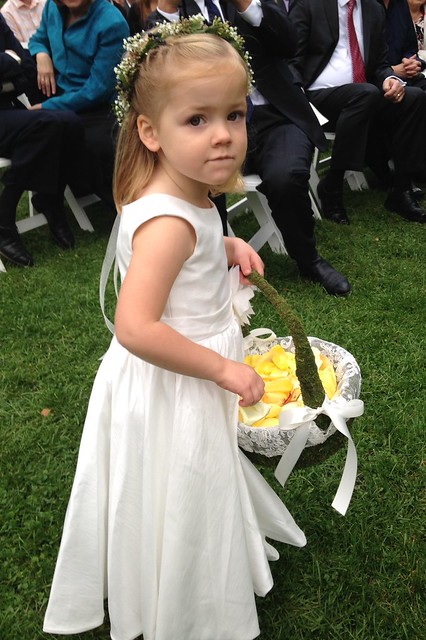 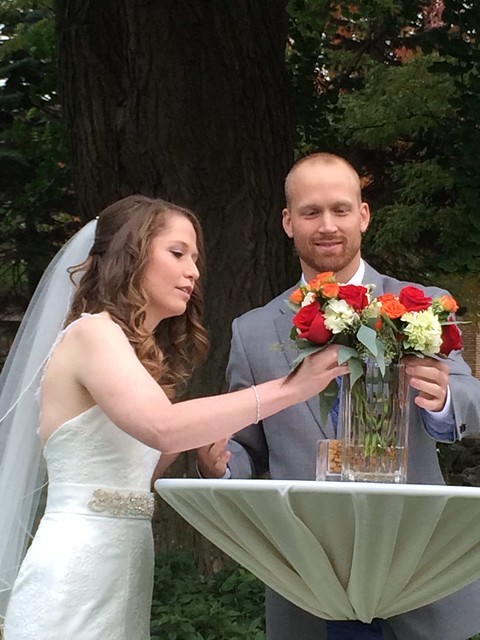 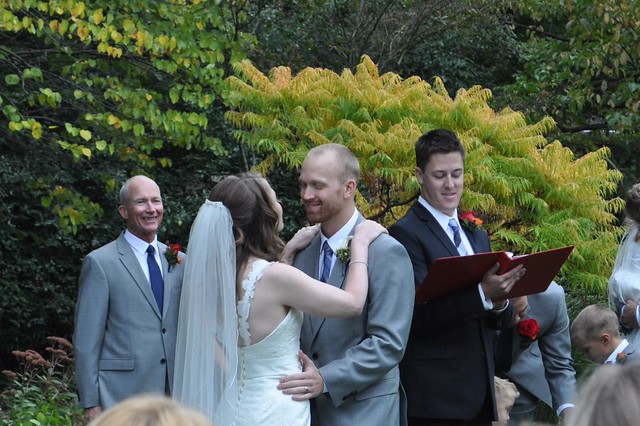 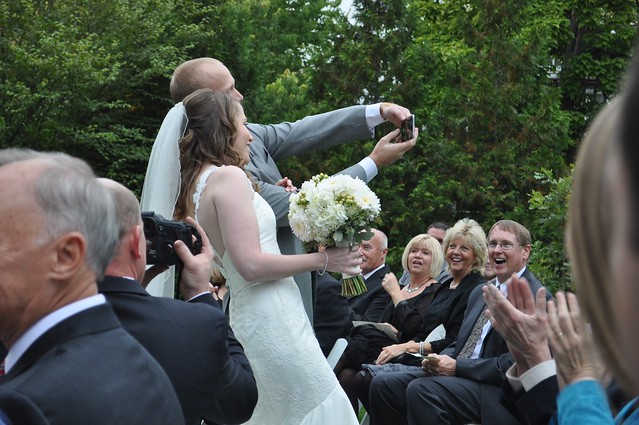 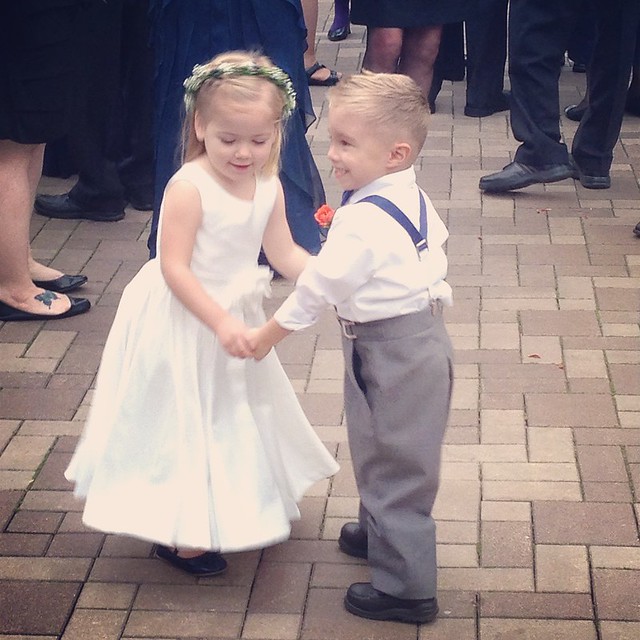 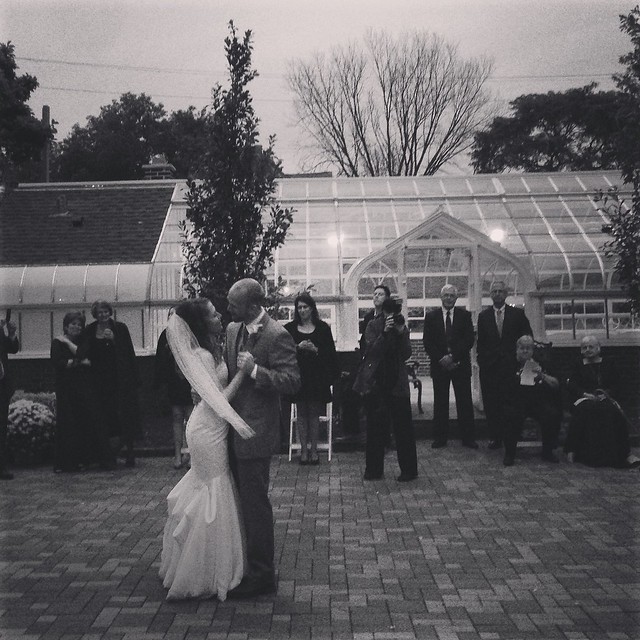 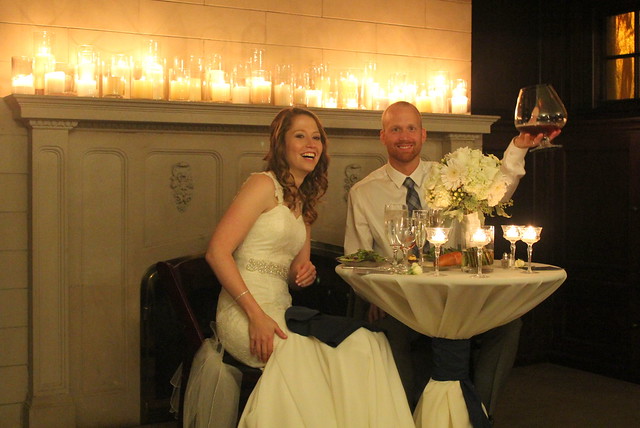 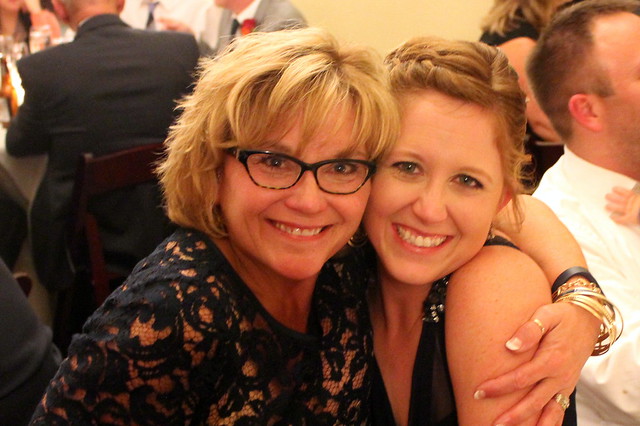 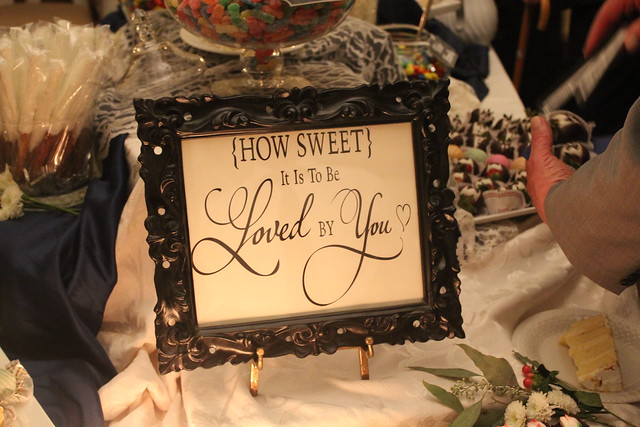 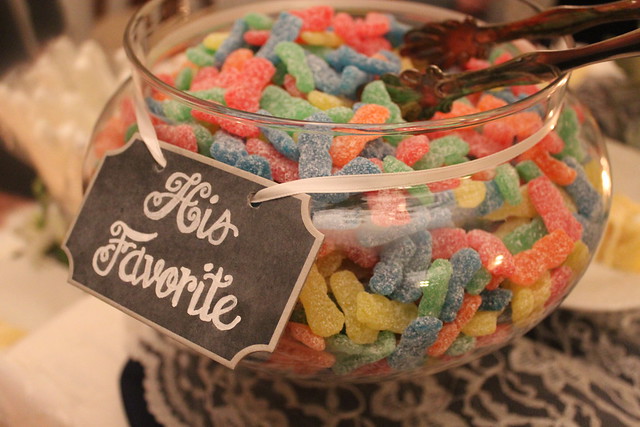 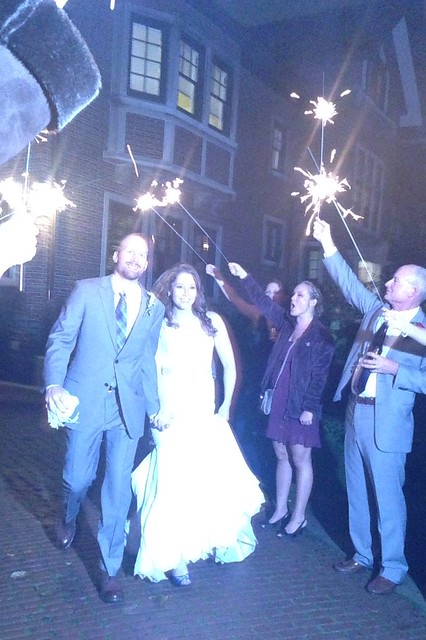 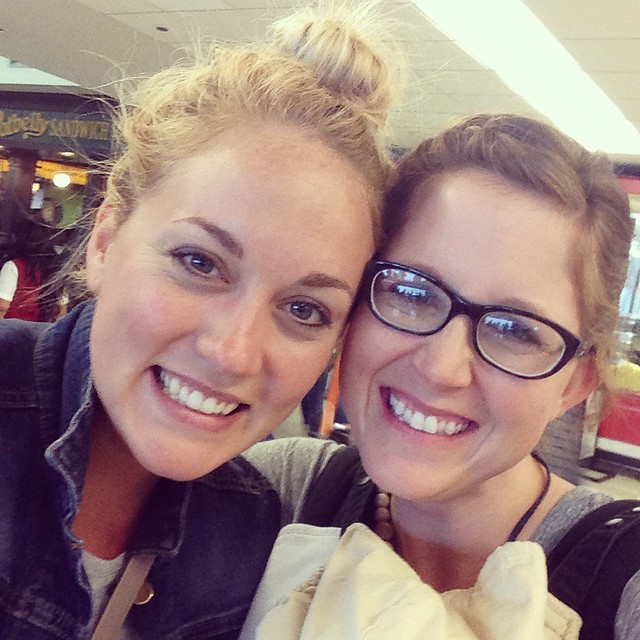 One thought on “Chicago {Part II}”