On Sunday, April 12th, I ran my second 15K race – the EA Sports Riverside Dash. Greg and I had gone out on Saturday night didn’t get home until close to midnight. Needless to say, I was not looking forward to getting up at 5am to run. Kayla also had a rough night, so we did everything in our power to get out of going to the race. Luckily, Kristen talked some sense into us and by 6am, we were on the road to Sanford. 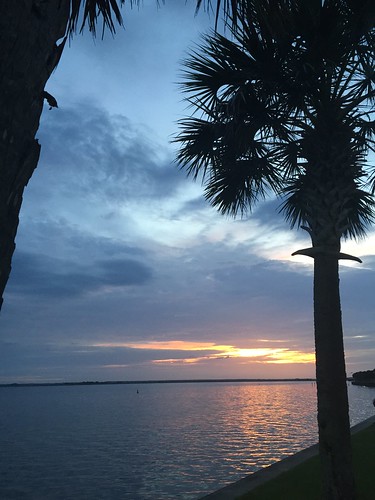 We arrived as the sun was coming up over the lake and it was so pretty. We met Sally, who ended up getting 3rd in her age group in the 5K race, and saw some other girls from the running group. We chatted a little bit before getting ready at the start line. As the race was starting we decided to not run intervals and just go out there and run. 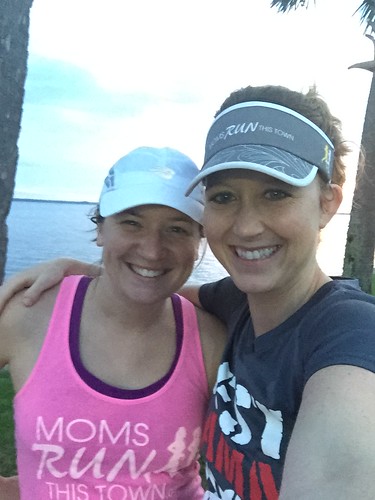 I decided not to bring my Camelbak for the race because it wasn’t supposed to be that hot and I knew there would be water stops along the way. We walked through each water stop and got one or two cups of water before we started running again. The out and back course has us running by the water the whole time, which was awesome. We felt pretty good the entire race, but the last couple of miles were tiring. We walked a little bit more than just at the water stops during those last couple of miles. 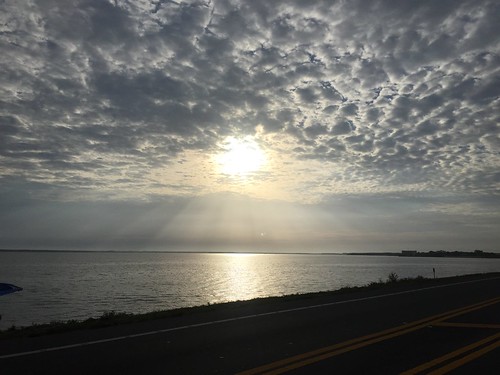 My official time was 1:40:58 which is a 10:51 pace. It’s fun to look back at my last 15K race which was the Miracle Miles 15K back in September. That was my first 15K, so inevitably, it was my PR. We shaved 15 minutes off our time and set a new PR. It’s pretty awesome to see how far we’ve come since then. Unfortunately, that was the last year for Miracle Miles, so we won’t be running it again this fall. 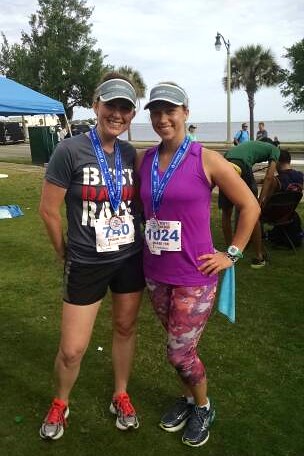 I find it interesting that our pace for longer runs is actually better when we run intervals (run 5 miles/walk 1 minute) than it is when we run straight through. I am not sure it will always be like that, but that’s the way it is right now. 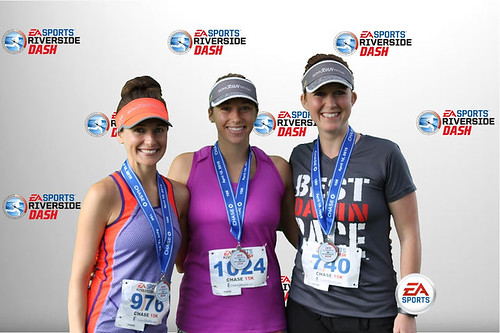 Overall, the Riverside Dash was a great race. The price was great, the course was scenic, there was plenty of beer, as well as a photo booth with free photos. There aren’t many 15K races in the area, so I will probably make this a yearly race.