Kenley’s first soccer season has come to an end. She had a good time practicing and playing each week. I think overall she did a great job even though her attention span was short at times. However, she always looked forward to the post-game team snack. I shared a lot of pictures from her first game, but not many since, so here are some more action shots from her first season. 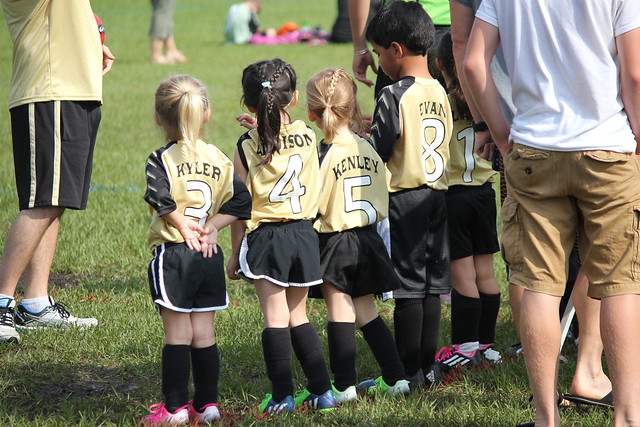 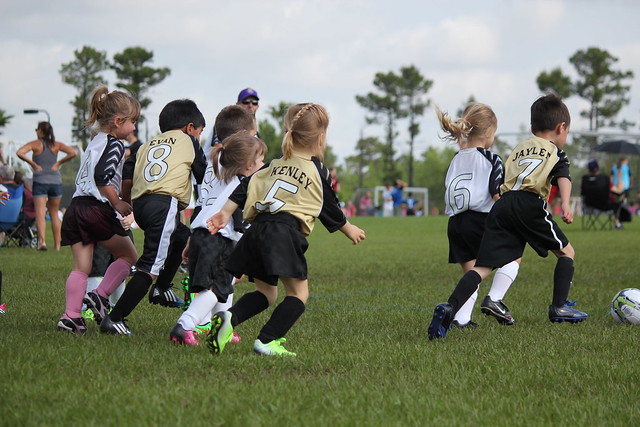 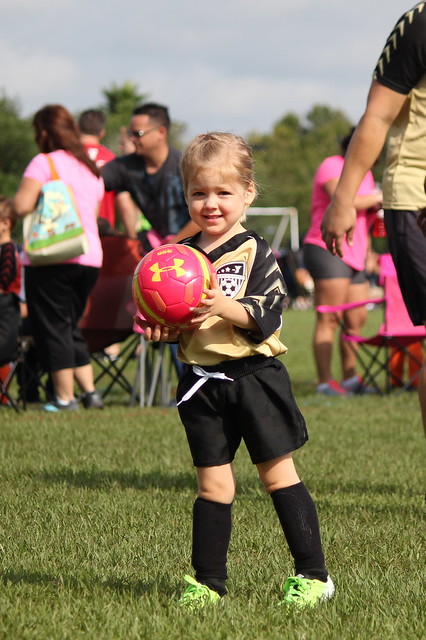 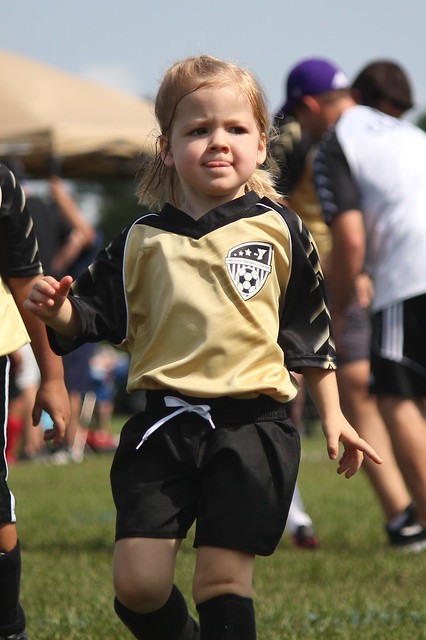 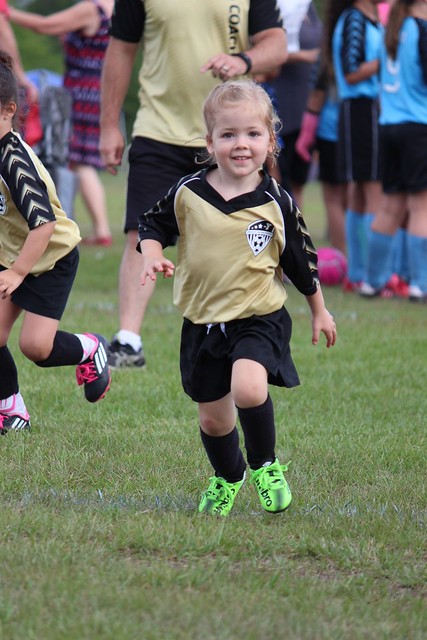 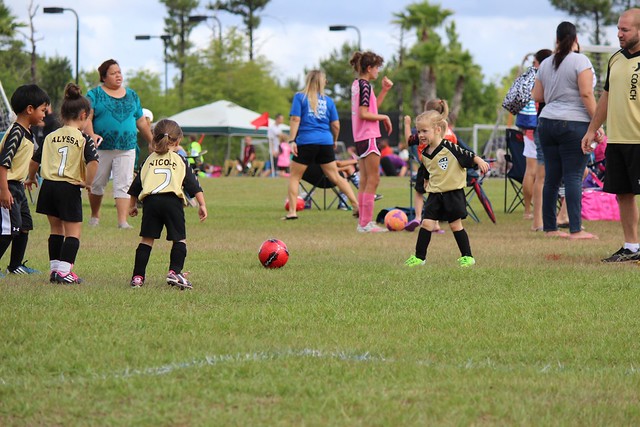 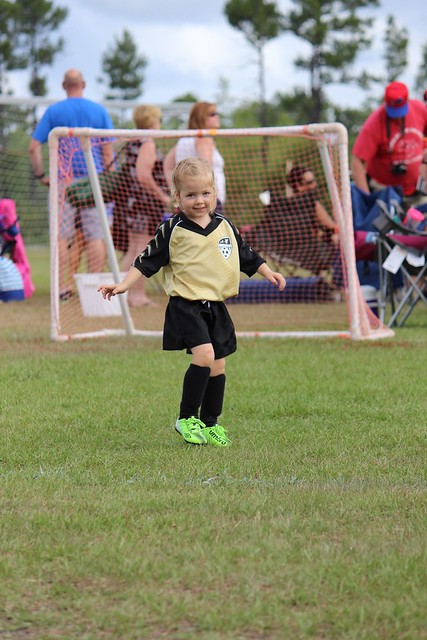 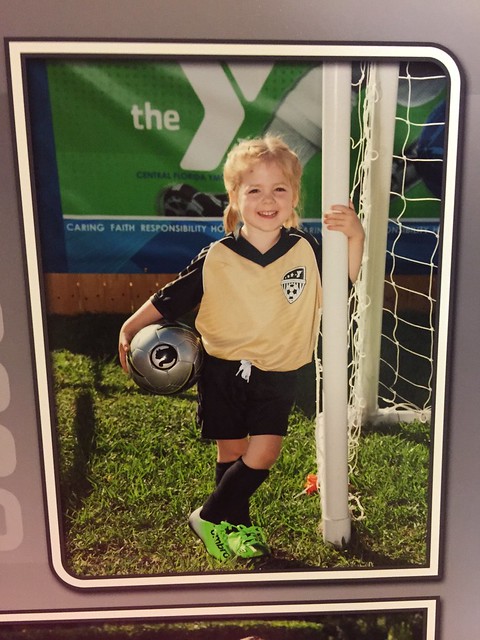 Her first official sports photo, which happened to be the day after she got her stitches removed.

It was a great season Little Monsters!