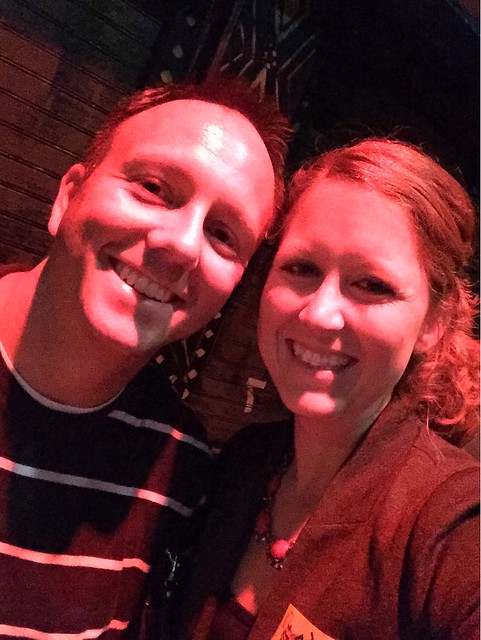 greg and i went out on friday for a date night. after a wine tasting and dinner, we headed down to house of blues for a show. unfortunately, it turned into an earlier night than expected when we realized the set list had changed and we missed the band we wanted to see. it was a bummer, but we still had a great night. 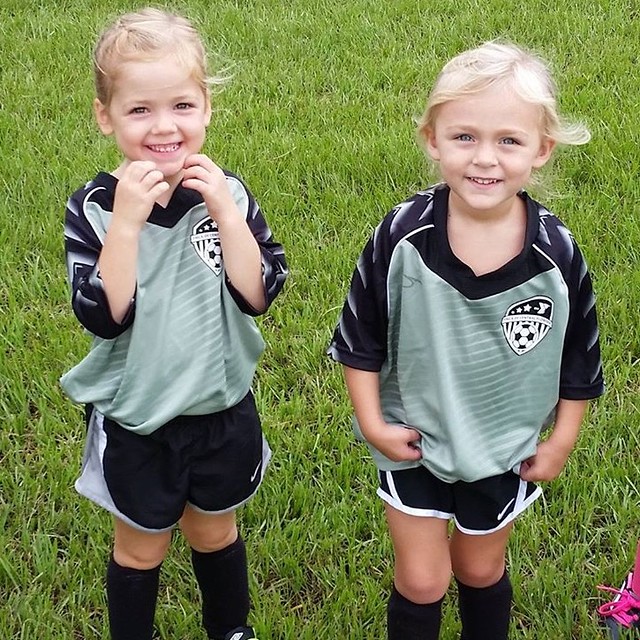 saturday morning came way too early and we were off to soccer. chris snapped this adorable picture of the girls. they both played great! 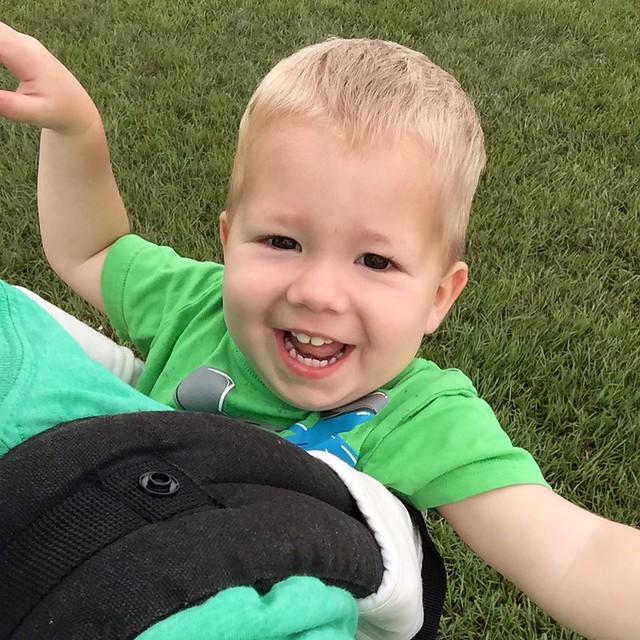 greg had to stay home to tend to our broken a/c so c-man spent some time riding around on my back in the ergo. 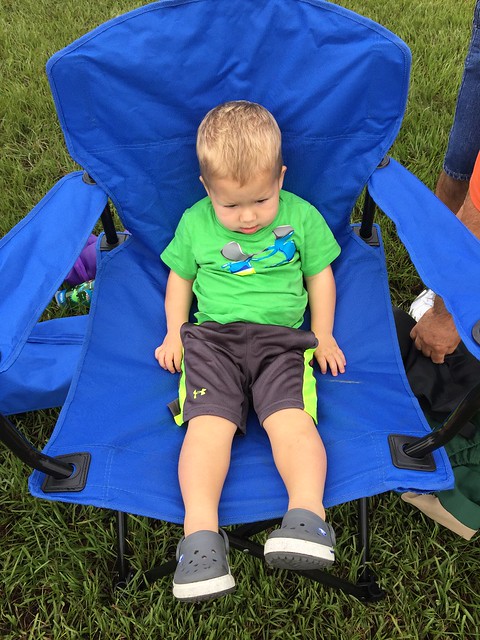 clearly, thrilled to be watching soccer instead of playing himself. 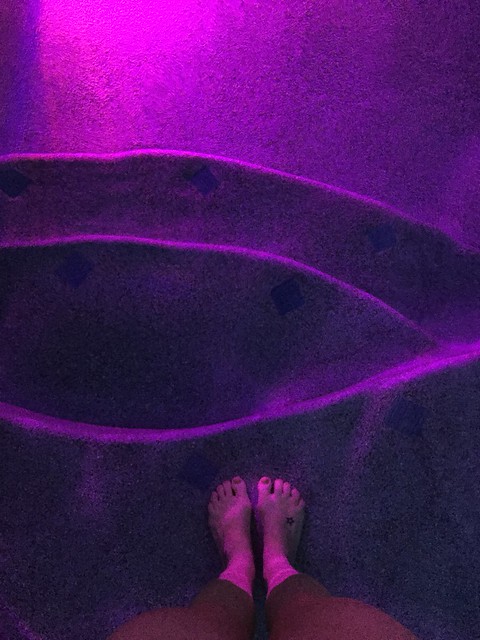 after celebrating wyatt’s birthday and both kids not taking a nap, we headed to bj’s to get some shopping done and counted down the minutes until bedtime. as soon as the kids were in bed, greg and i did some swimming until the stormed rolled in and it started to downpour on us. 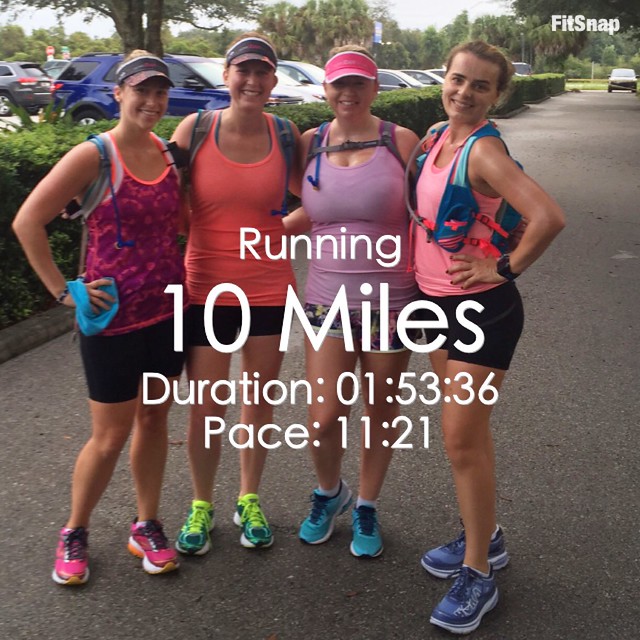 this morning, i ran 10 miles with these lovely ladies. five of them were before the sun came up which made for an interesting run on the very dark trail. we may have screamed once or twice due to an armadillo and some frogs. we treated ourselves to a pumpkin spice latte afterwards.

meanwhile, crosby was eating cereal with his spoon like a boss.

and counting his cheerios. 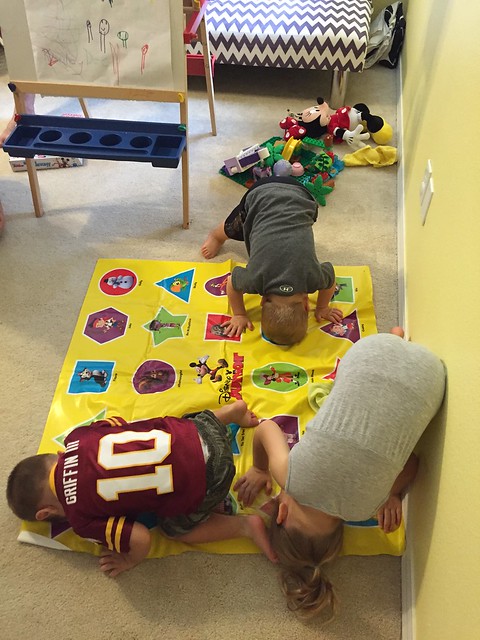 wyatt and kennedy came over to play today, which included a hilarious game of twister for toddlers.

we had an action-packed weekend. it was fun, but i am sure tired.
how was your weekend?