I know I am way behind on blog posts from this past month, so this is slightly out of order, but I wanted to share more pictures of our Halloween festivities this weekend! Since this month was been insane, we didn’t get to do as much as I would have liked, like go to the pumpkin patch or carve pumpkins, so those will be at the top of our list next year. Nonetheless, it was a great Halloween. The kids at their literary costume parade on Friday at school. Kenley dressed in red because she was the apple in The Very Hungry Caterpillar and Crosby dressed as a farmer from Old MacDonald’s Farm. On Friday night, we hit up the fall festival and headed to Sea World on Saturday for their Spooktacular event. Thankfully, we got to check it out since it was literally the only day we could have gone. 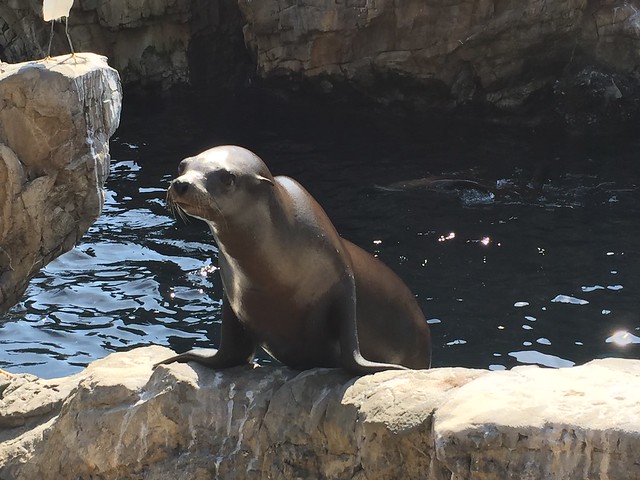 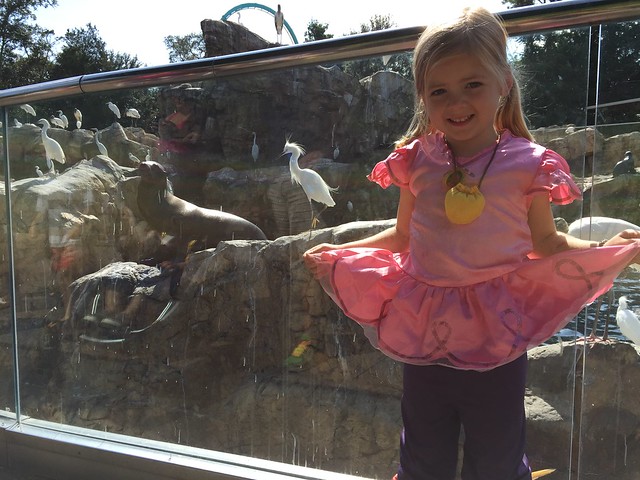 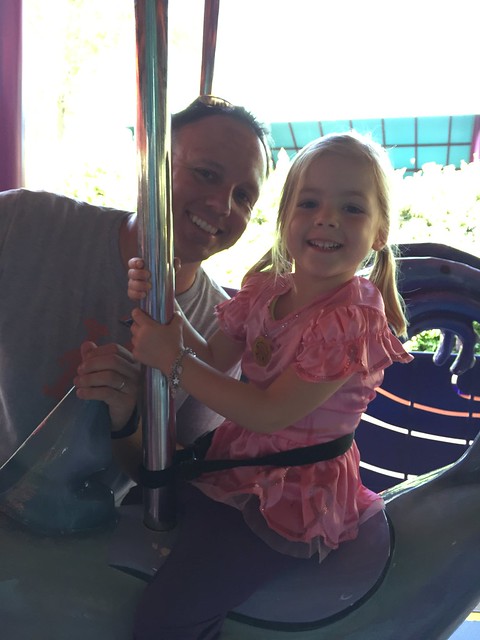 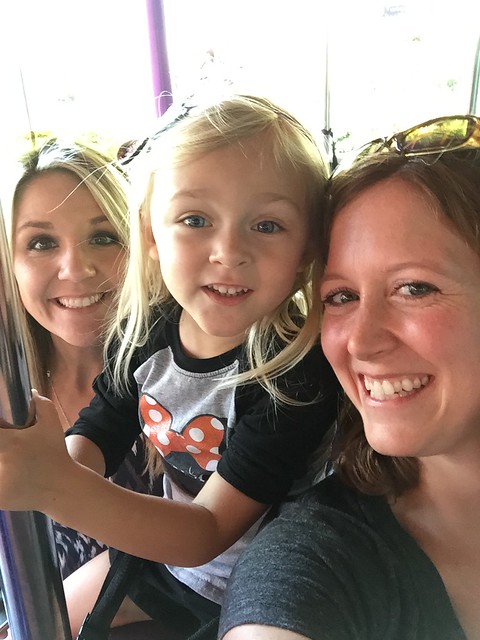 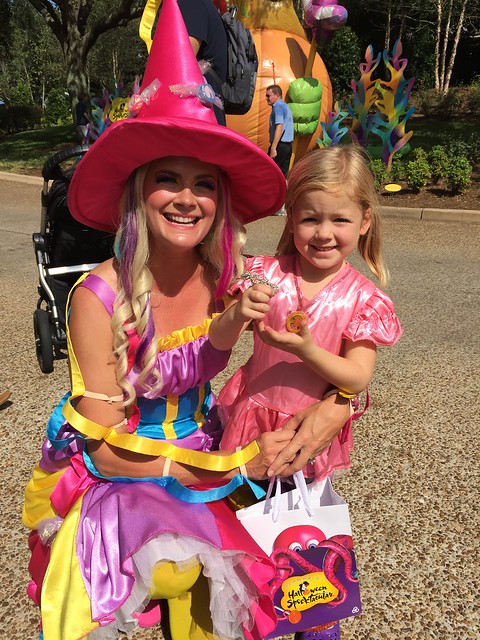 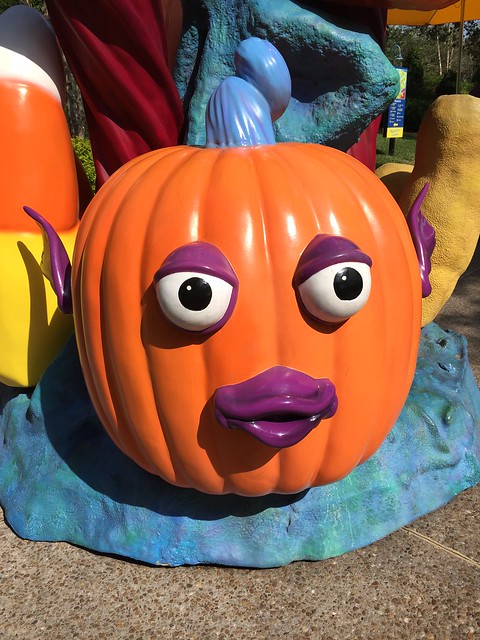 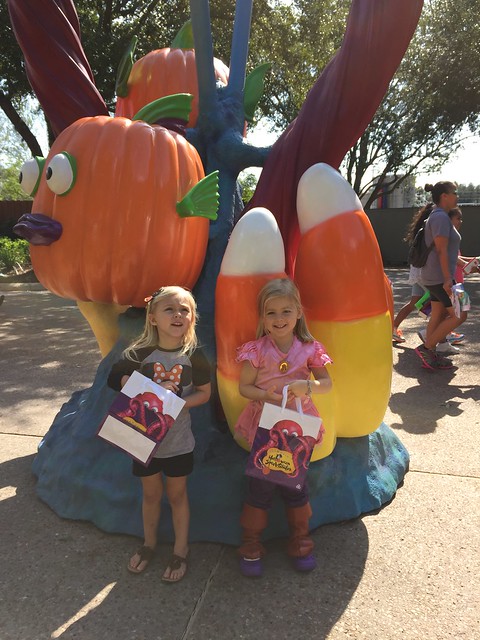 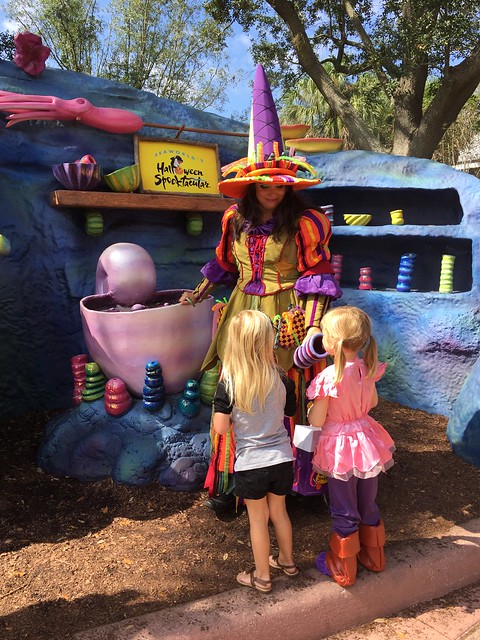 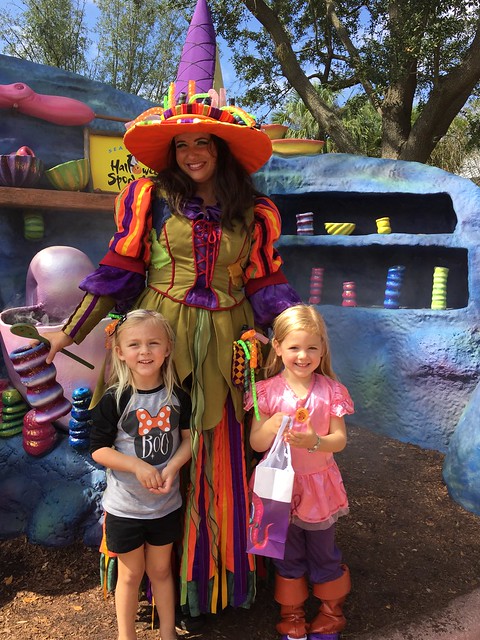 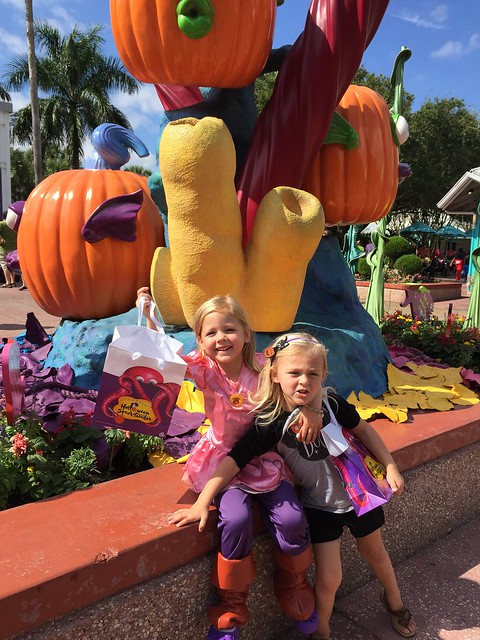 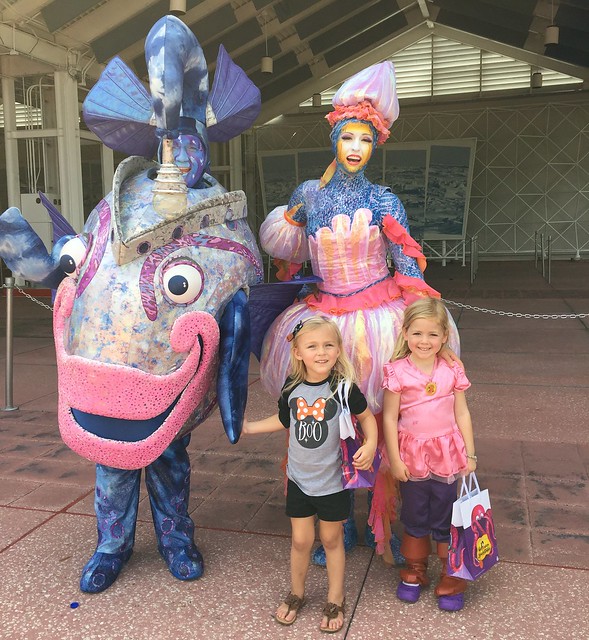 I promise, Crosby also went to Sea World, but he was not having anything to do with pictures. Later that night, we hit the streets of our neighborhood for trick or treating. Some of the houses in our neighborhood go all out, which is spooky and awesome at the same time. The kids were Jake and Izzy from Jake and the Neverland Pirates. For weeks, Kenley was adamant that she was going to be a witch, but I secretly wanted them to have coordinating costumes again this year since I figured this may be the last year for it. After we had decided on Jake for Crosby (because he loves pirates and that show), Kenley said she wanted to be Izzy, so all was right in the world and they looked adorable. 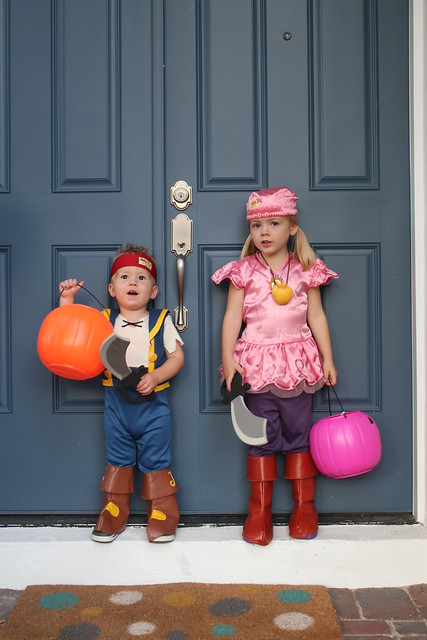 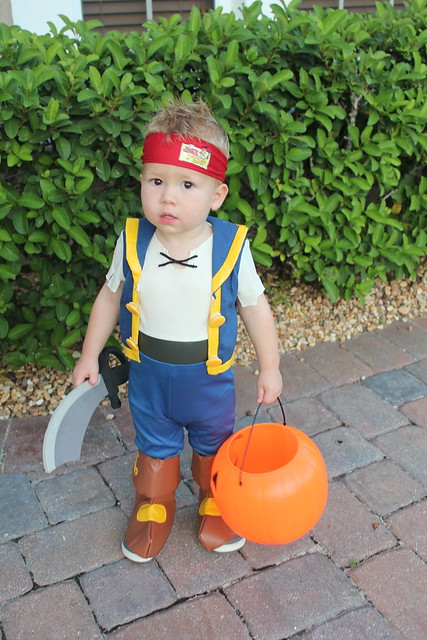 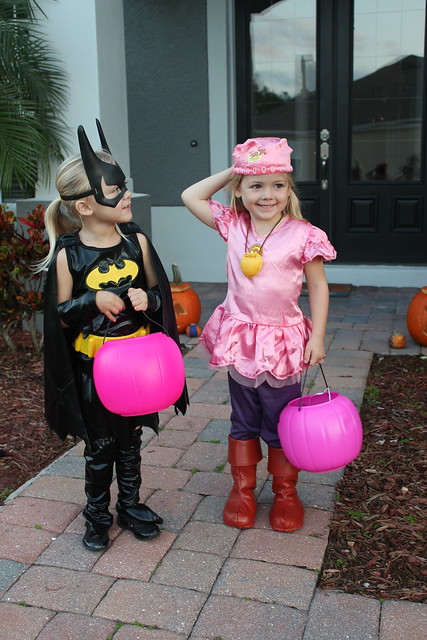 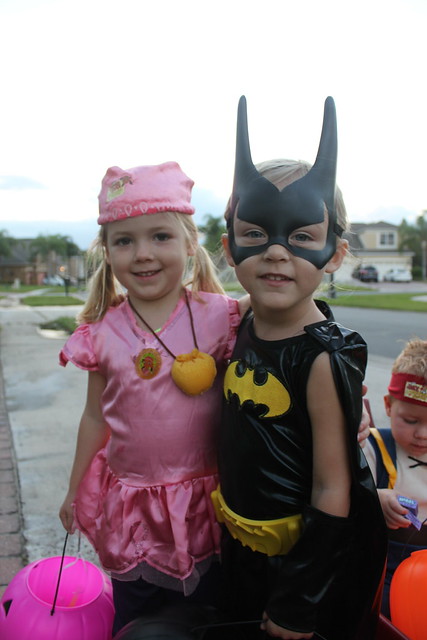 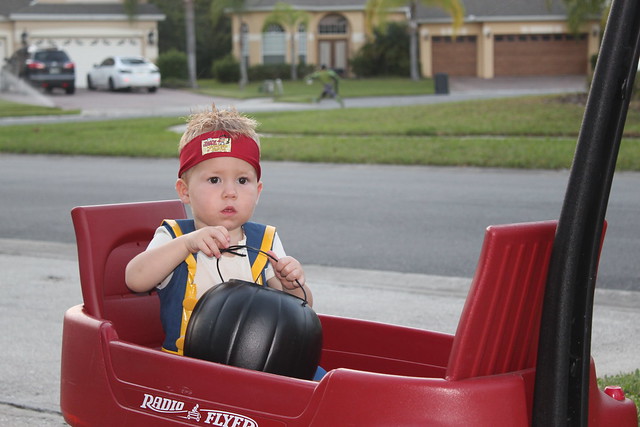 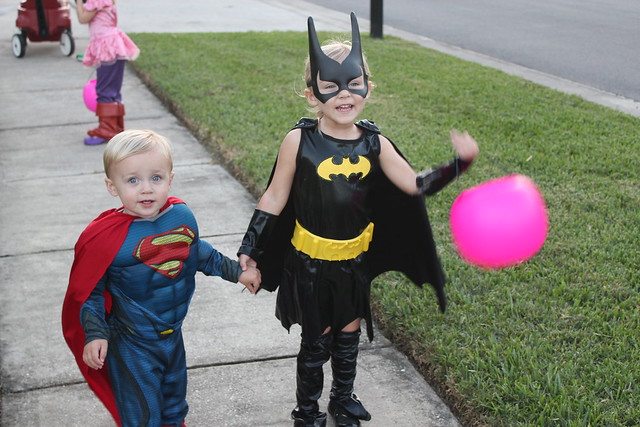 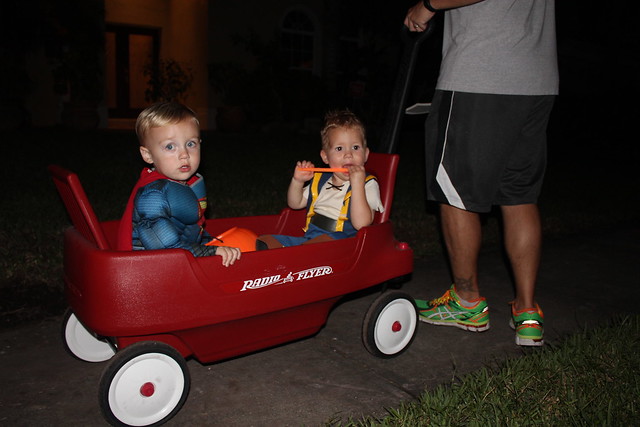 We had such a fun Halloween!