Last weekend, we headed down to Legoland to play at the park and stay at the hotel. We hadn’t been back to the park since last December when we went with my parents, which means our annual pass was about to expire and we wanted to get down there one more time before it did. Florida residents get a deal at the hotel Sunday through Thursday, so Greg and I took Monday off so we could visit the park two days. We didn’t end up telling the kids we were going until the day before, so really just Greg and I had been looking forward to this little trip and a night away for a while. 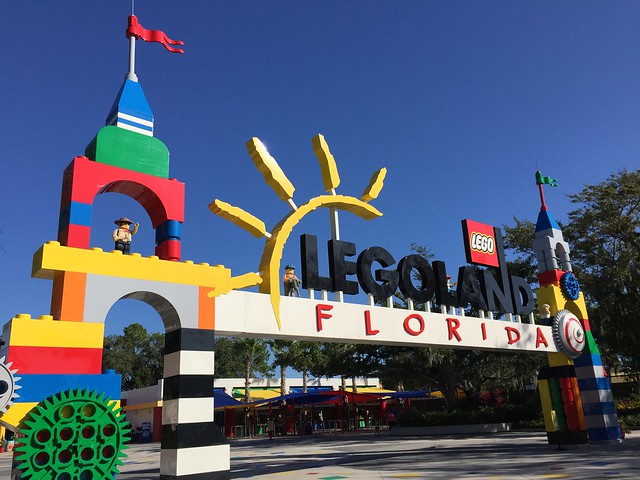 We arrived at the hotel around 1pm on Sunday and couldn’t get into our room, so we left our luggage and went straight into the park. We headed to the Duplo area first to ride a few rides since Crosby could ride all of them in that area. We were pretty surprised to find the wait times around 5 minutes at each ride. 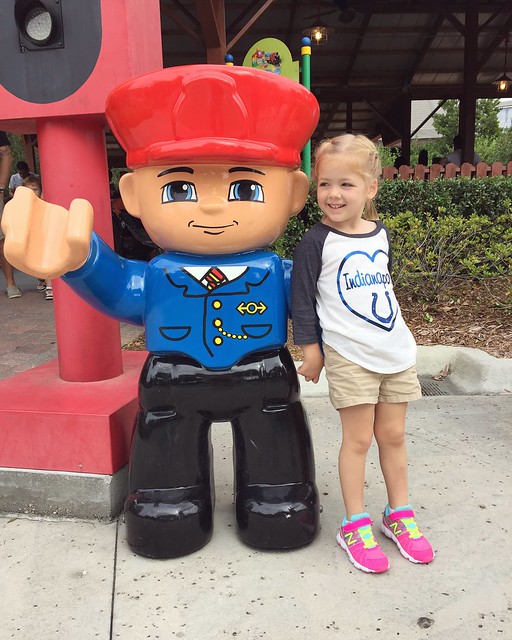 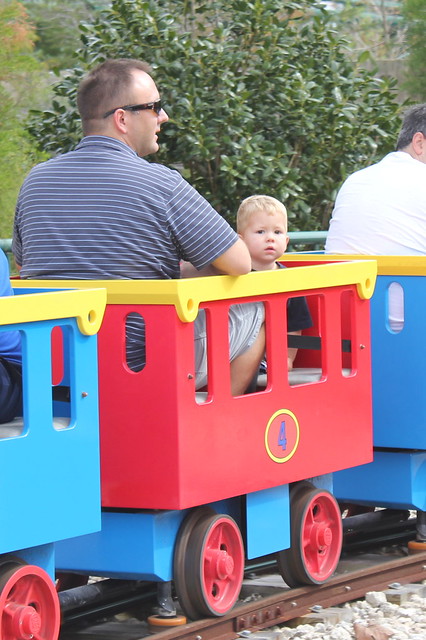 The first time we were at Legoland, Kenley couldn’t ride the horses because you had to be four years old, so we told her that we would go again when she was four so she could ride them. She didn’t let us forget about it either. For the last year, she has brought up the “horses at Legoland” and how she can ride them when she turns four. While we were at Disney the weekend before, she reminded us about them again not knowing that she would be riding them soon. I think they lived up to the hype. 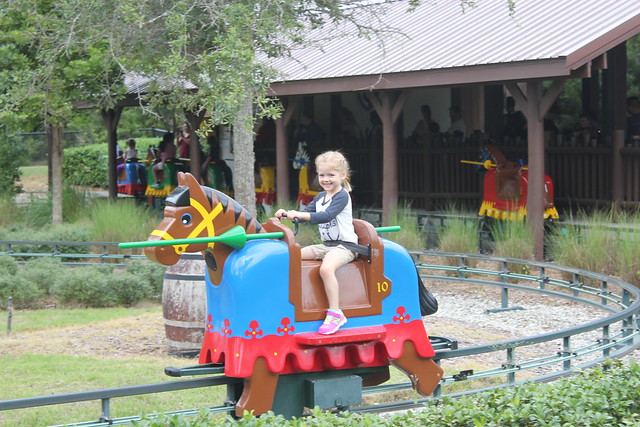 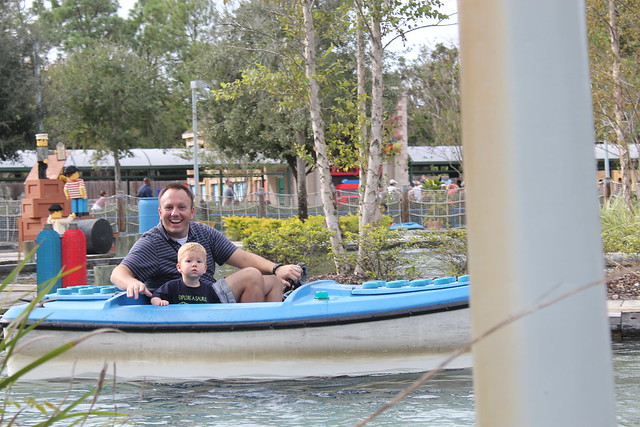 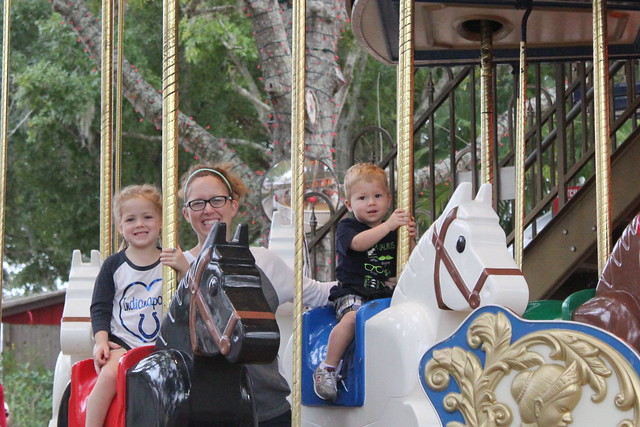 We did most of the park on Sunday since it was pretty empty. The longest we waited for a ride was around 15 minutes. We also knew that we didn’t need to do it all, so we headed back to explore the hotel (and get beers) around 5pm. 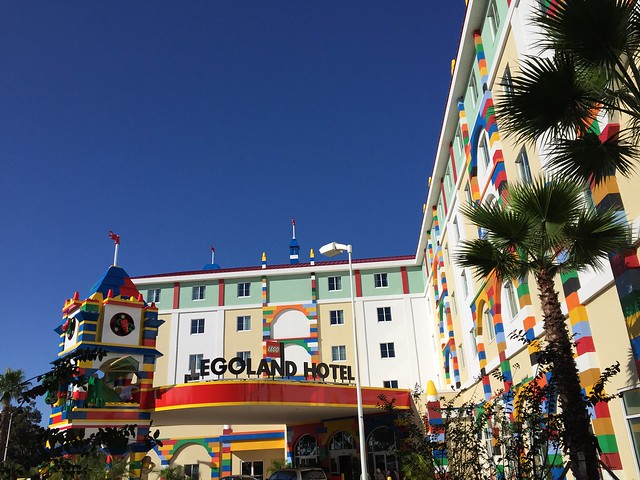 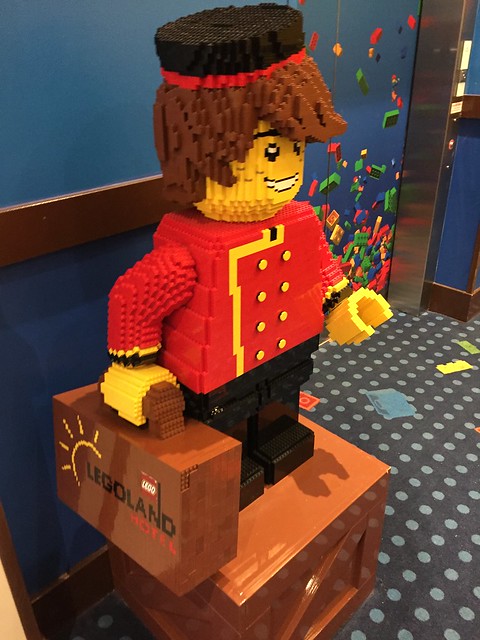 There was a giant castle in the lobby (next to the bar) where the kids could play and legos and building plates at every corner. Crosby liked to run around, but Kenley sat and played with legos several times while we were there. 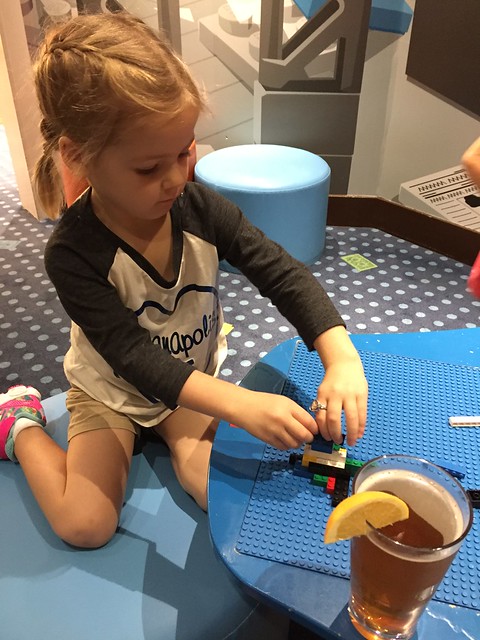 We chose the pirate themed room, since that’s our thing right now and it did not disappoint. There were also a couple little things about the room that really stood out to me, like the Honest Company toiletries, the stool in the bathroom so the kids could reach the sink, the Duplo legos in the room, and the Lego Movie playing continuously on its own channel. 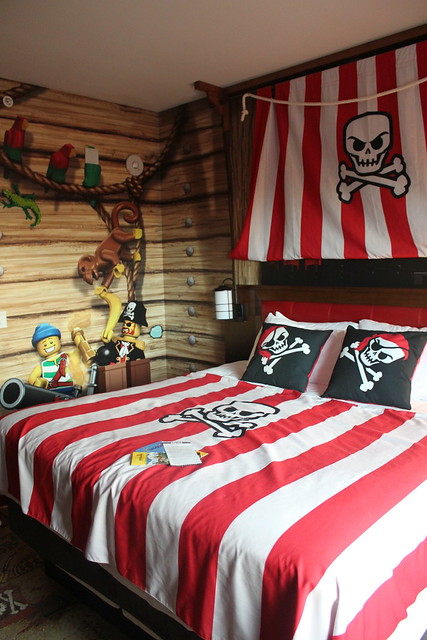 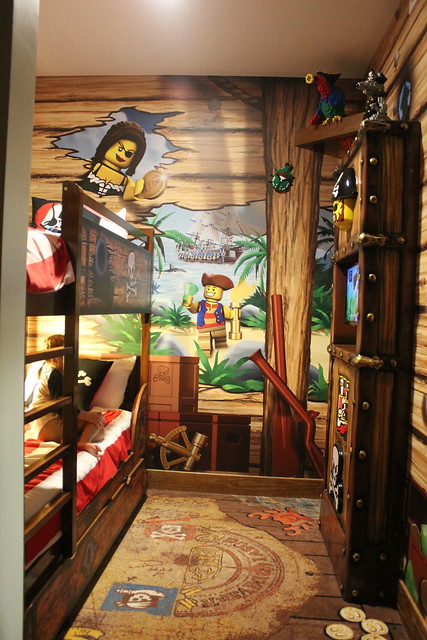 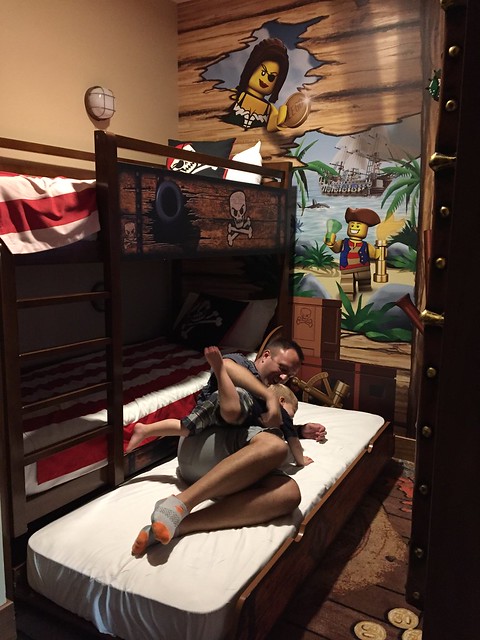 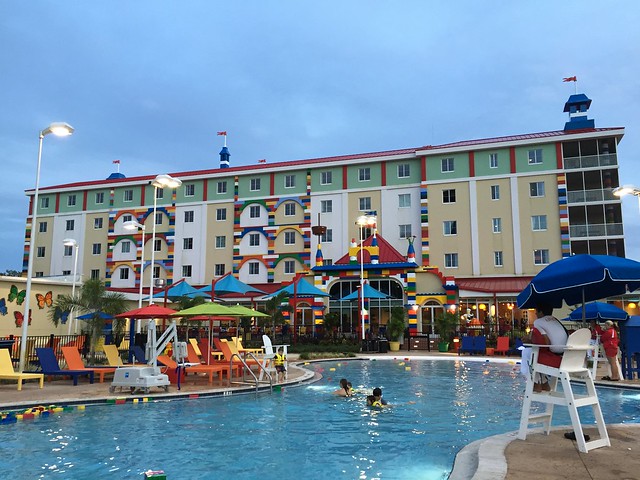 We didn’t do any swimming while we were there, but we walked around the property and down to Lake Eloise around sunset. It was really pretty. 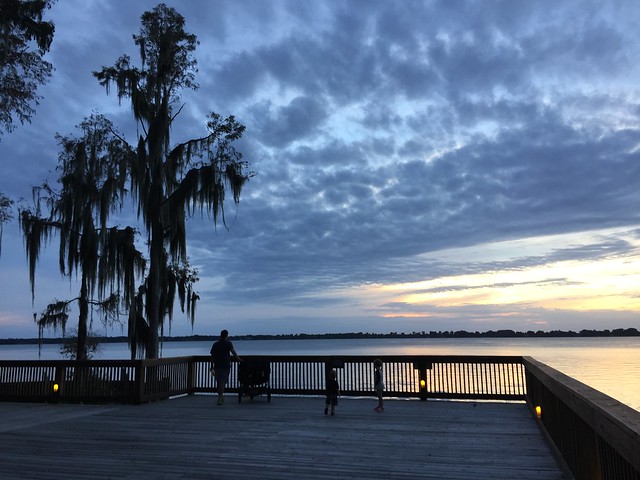 Kenley slept on the top bunk (which was very exciting for her) and we had hopes for Crosby to sleep on the trundle bed, but we ended up in the pack ‘n play about 5 minutes after bedtime started. He wasn’t happy about it, but slept soundly once he was finally asleep.

The next morning, we had breakfast and played legos until the park opened. 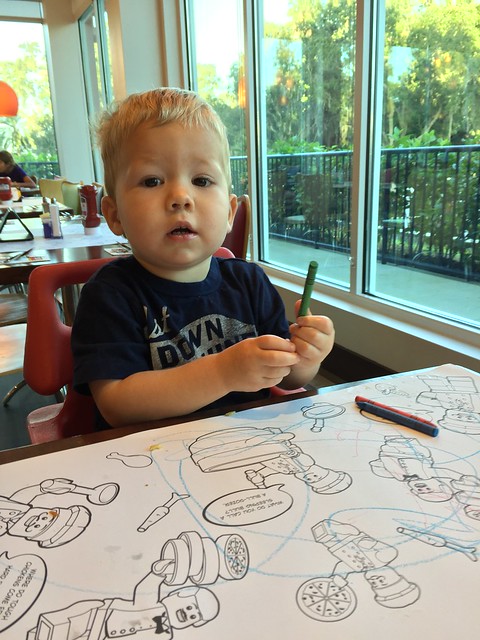 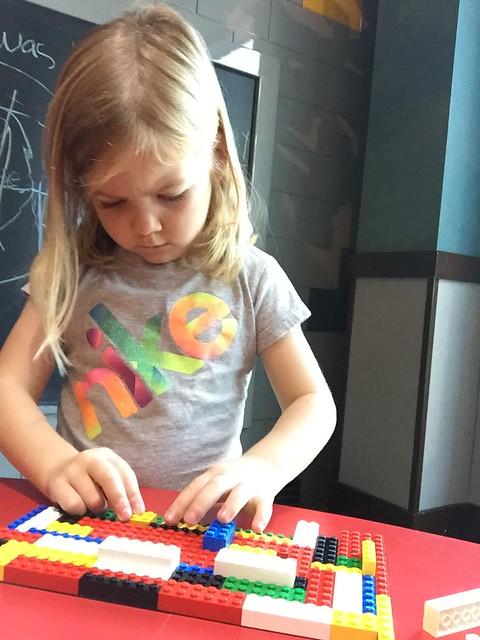 We saw several lego characters, but the kids were satisfied with just waving to them from a distance. 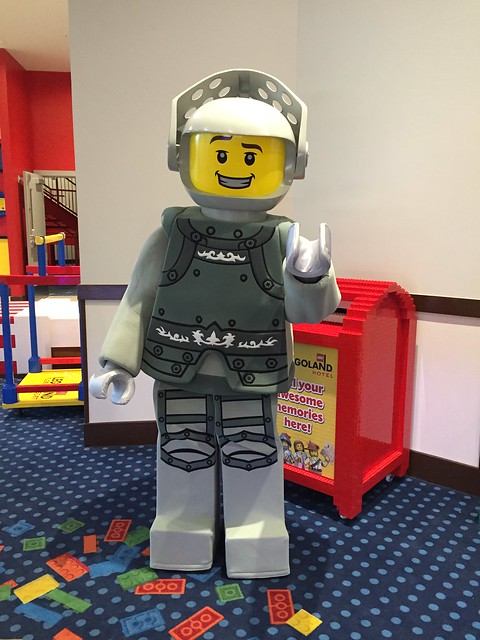 The park opened at 9:30am on Monday for hotel guests so we literally had the place to ourselves. Once it opened to the public at 10am, it wasn’t bad either. Mondays are their slow days and you could tell. We walked on to almost every single ride, sometimes doing them twice since there was no one waiting when we were done. 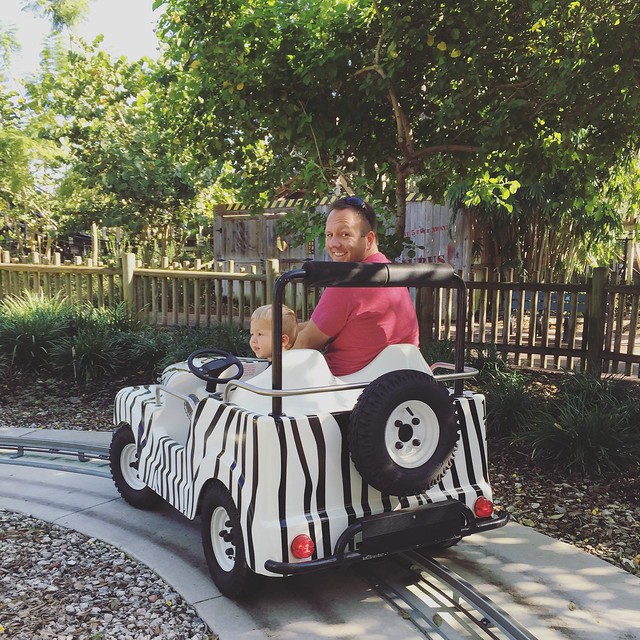 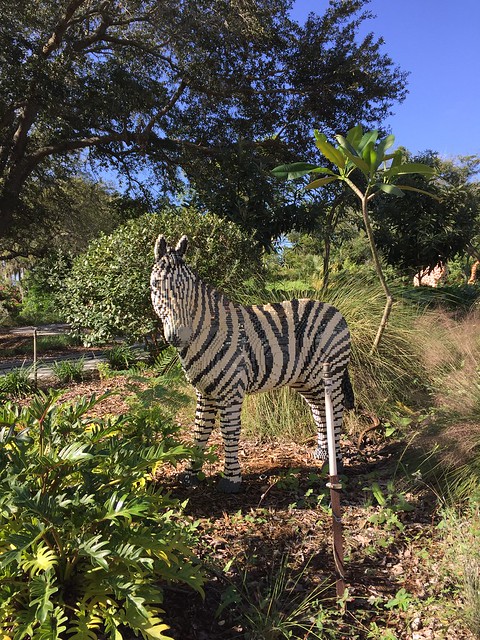 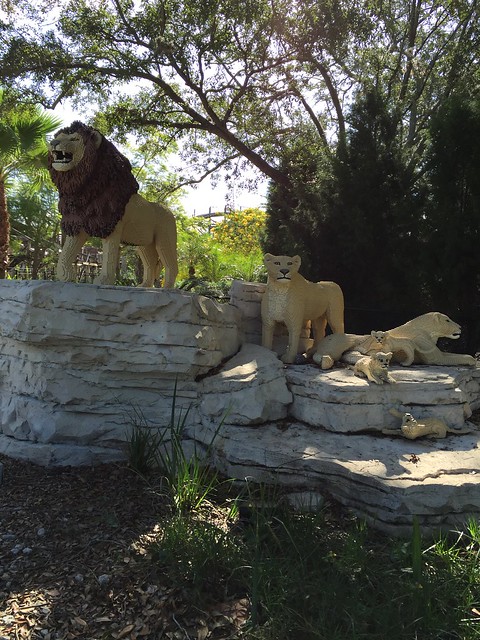 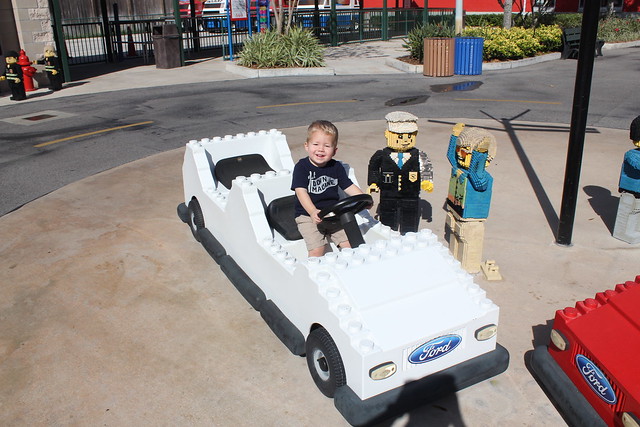 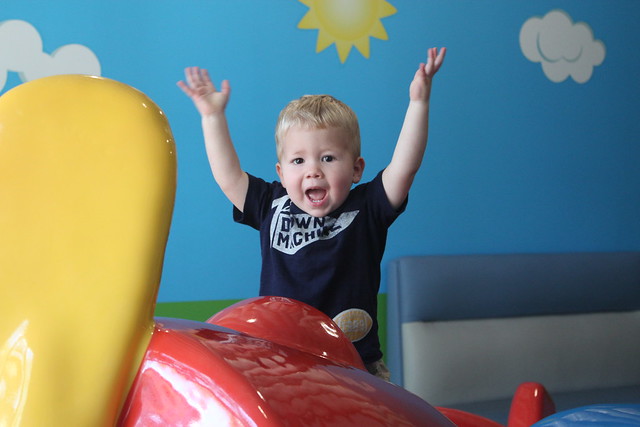 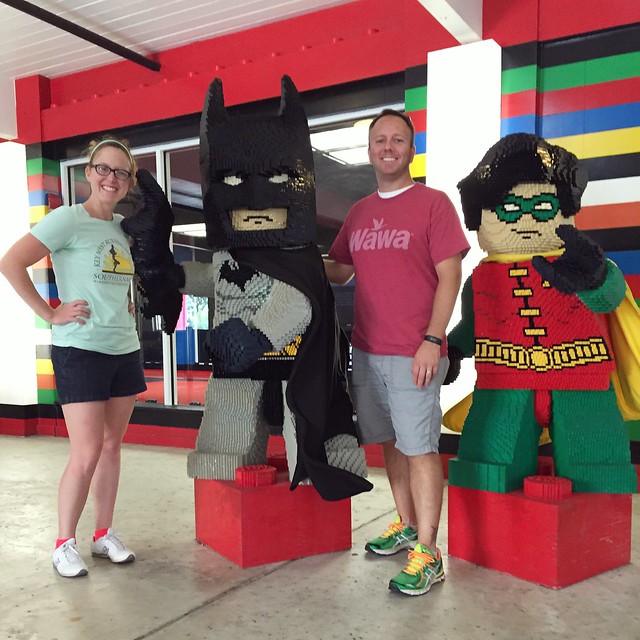 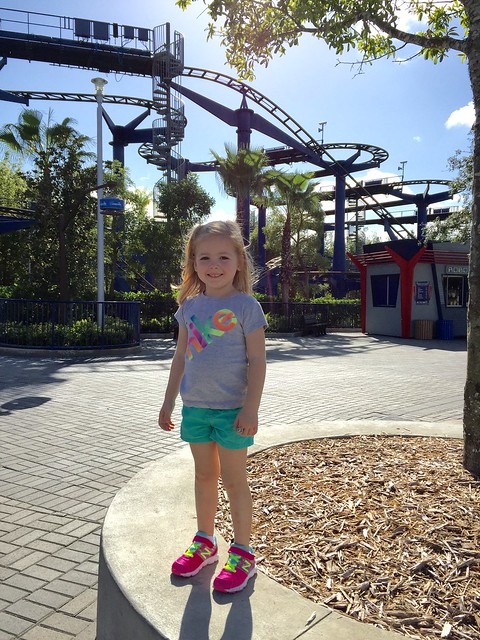 Before having lunch and heading home, we walked through the historic part of Legoland which is the Cypress Gardens botanical gardens. 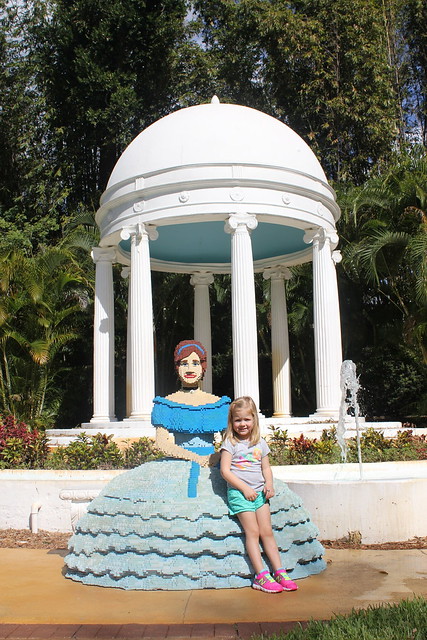 The Banyan tree was planted from a seed in 1939 and now looks like this. The pictures do not do it justice. It is ginormous. 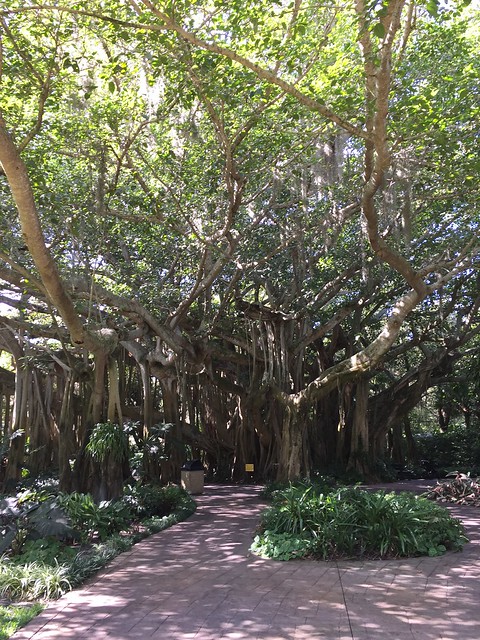 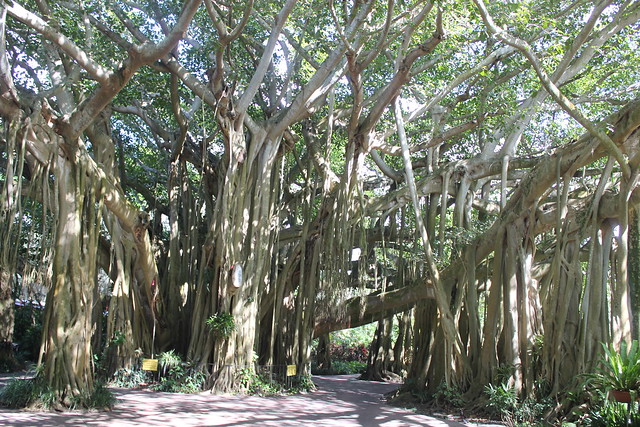 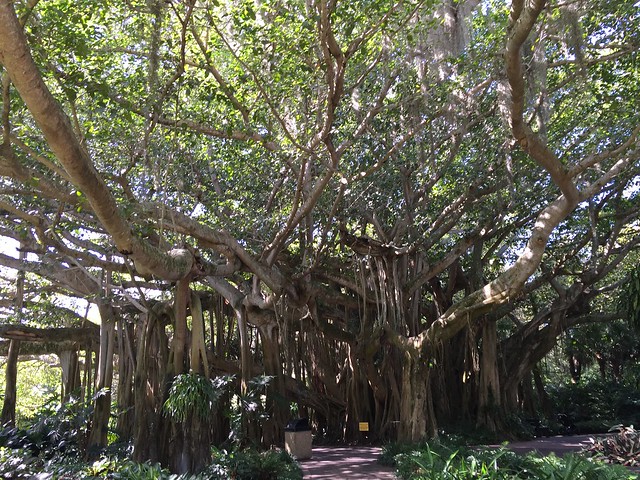 We had such a great time at Legoland and quite a different experience from our first trip. We were surprised how empty the park was on both days, but were very excited that we got to do pretty much every ride in the park. The hotel was also so much fun. Greg and I kept talking about how much fun we were having and it was just so nice to be able to get away for the night, just the four of us. We are already looking forward to doing it again.