We headed down to SeaWorld on Saturday to take part in the Christmas festivities. Our first stop was the dolphin nursery! 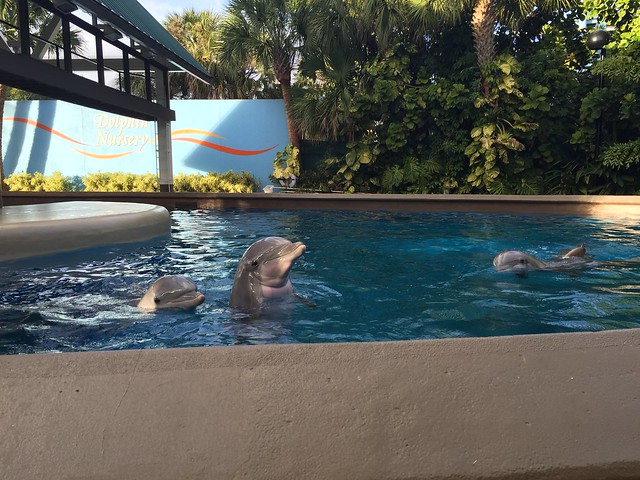 The one thing we really wanted to do was the Polar Express experience. We headed there first to see how long the wait was. The park was much busier than it had been all year long, so I was worried about the wait time, but we only waited about 15 minutes to get in. We have done this ride before, but never as the Polar Express and it was awesome! I was very impressed. 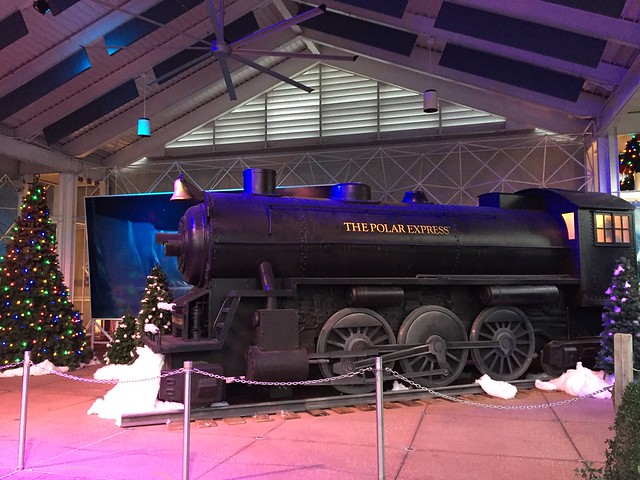 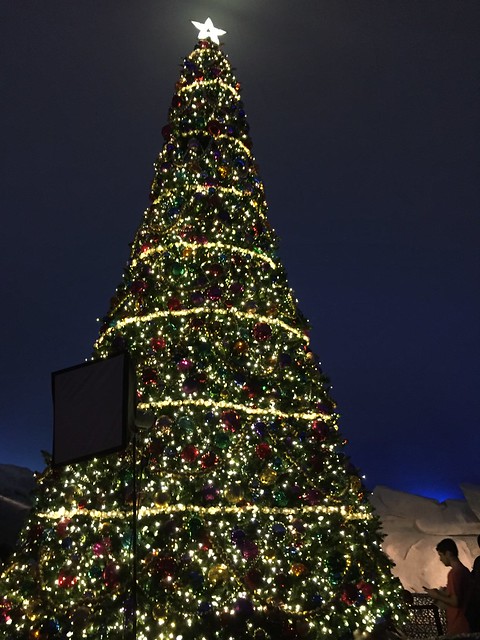 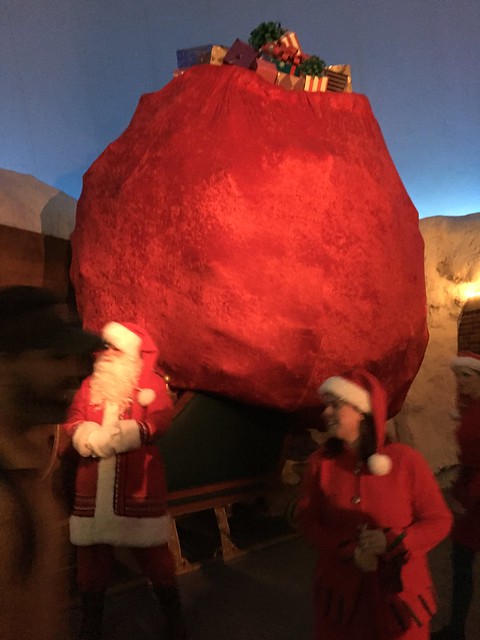 Once we got to the North Pole, we saw Santa and his huge bag of toys from a distance, then moved on to see the animals. 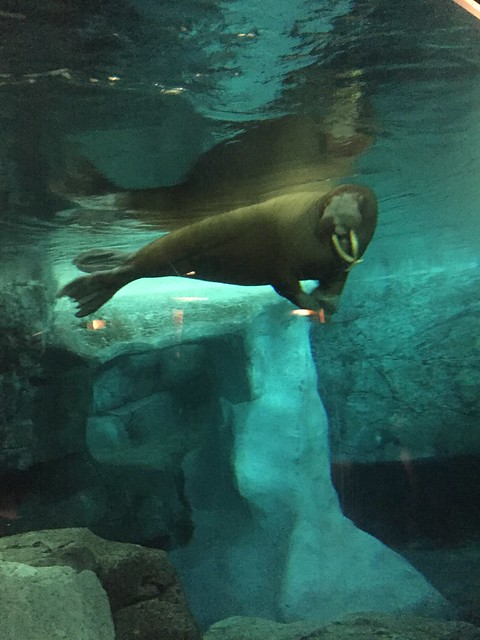 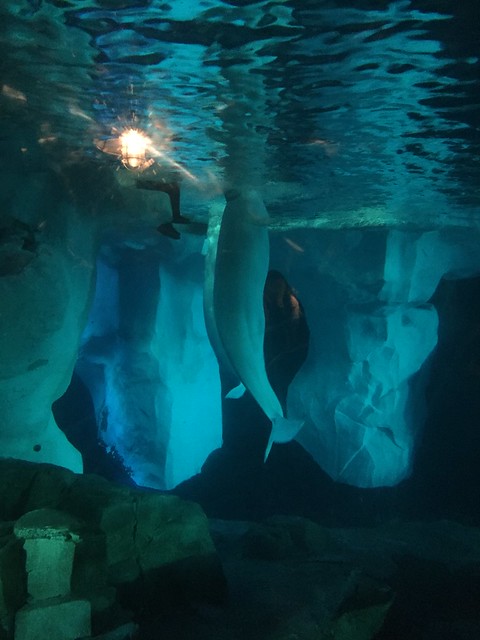 The walrus and the seals both swam right up to the glass where we were and were so close. It was a little frightening for the kids and the seal really snuck up on Kenley. I knew she didn’t see it so when she turned around it was right at eye level with her and really scared her. I saw the whole thing playing out and I will say it was pretty funny. They were also feeding the whales while we were underneath, which was pretty cool. 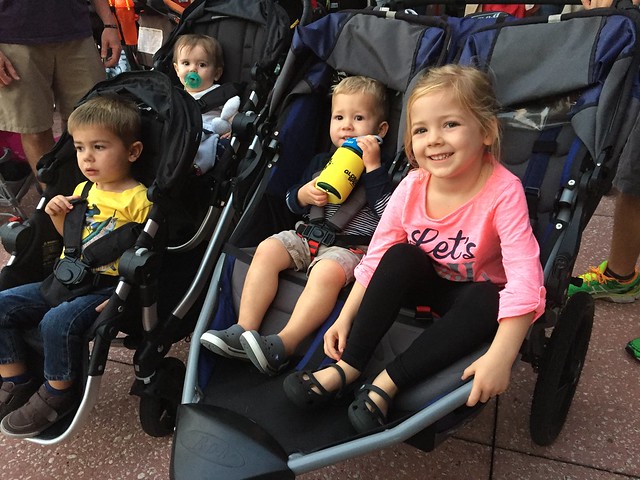 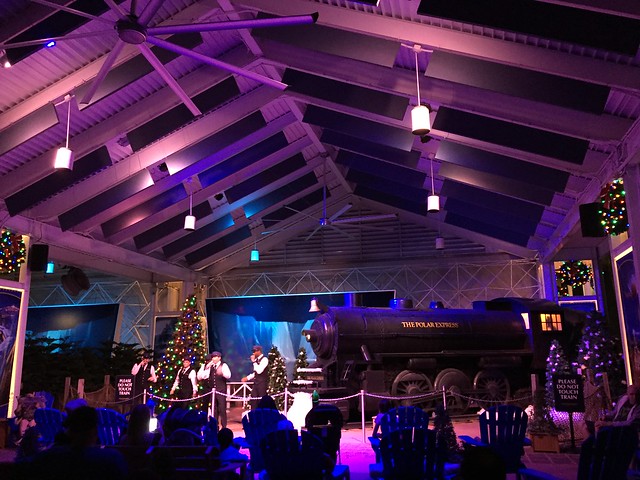 Later in the evening, we caught the end of the live music on our way to see the sharks. 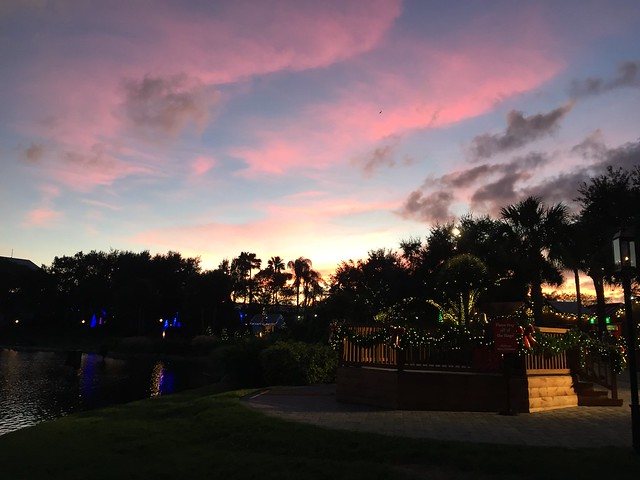 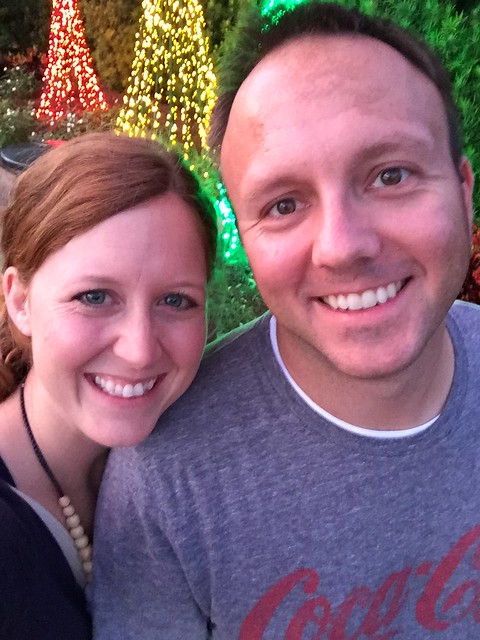 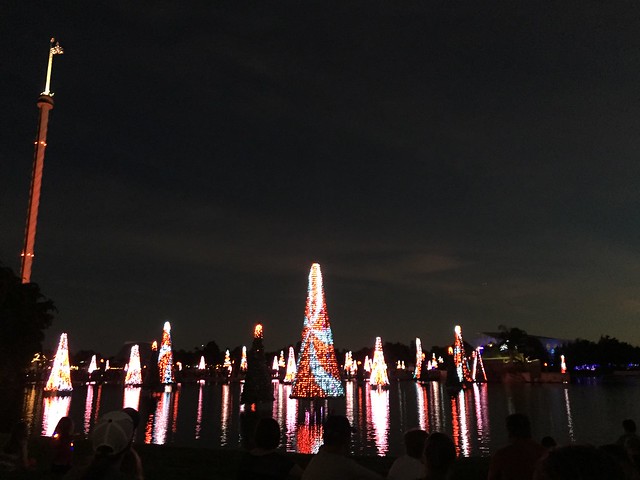 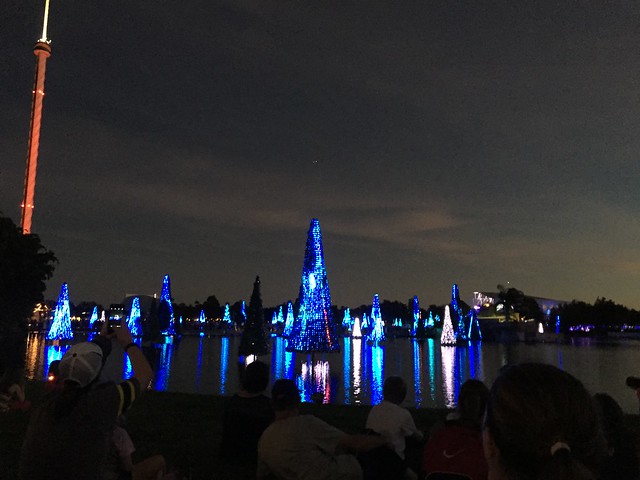 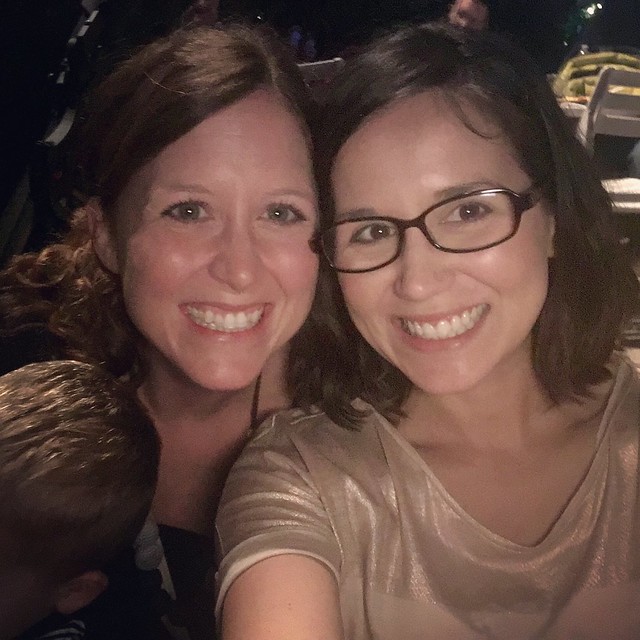 The dancing trees light show was short, but it was really cool. I didn’t mind it being short since Crosby had a little trouble sitting on the grass watching for that long. Afterwards we watched the model trains go round and round. I think the kids could have stayed there for hours. The trains were really cool and the whole set up was really big. 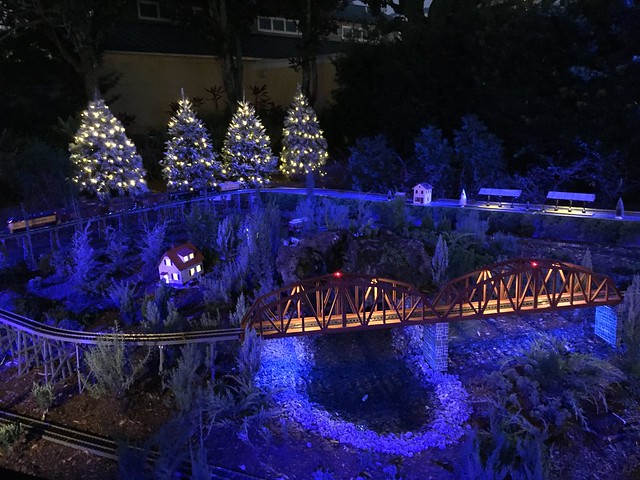 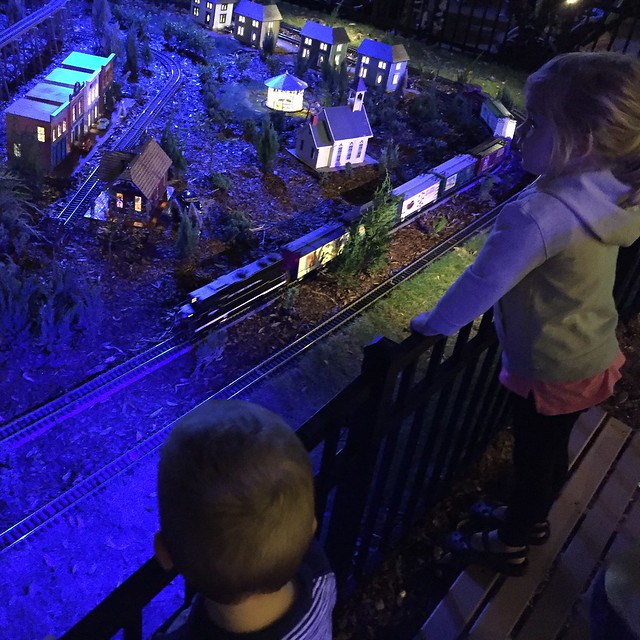 We stopped for a quick bite to eat before heading back to the car. We were only there for a few hours, but it was so fun! I was really impressed with their displays and shows, and the kids loved the Polar Express and the trains. There were several other Christmas shows that we didn’t see, but that is okay. It was a great time! 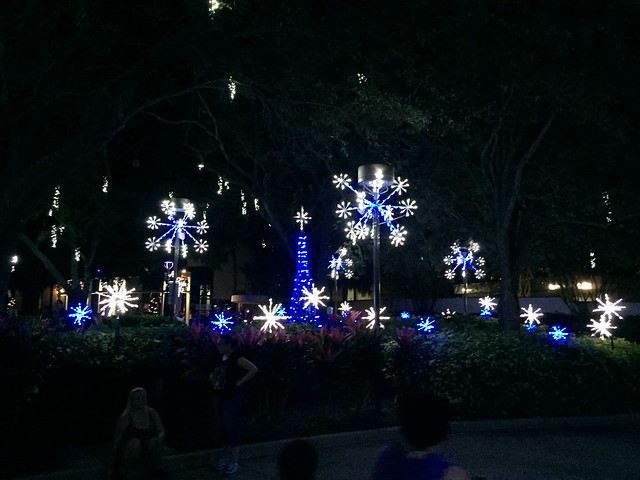 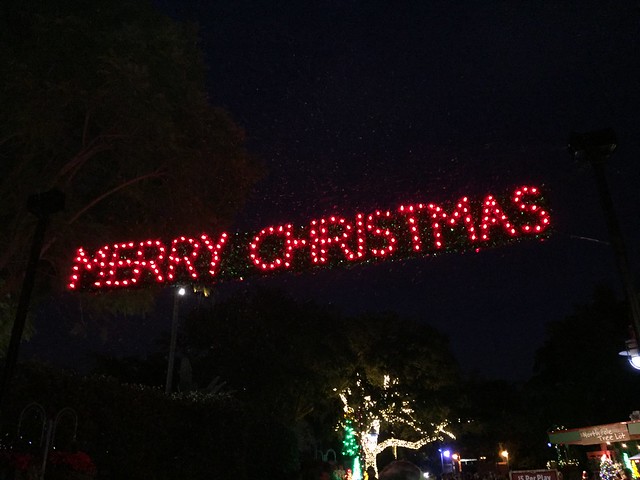 Hopefully, we’ll be back to see it again next year!

3 thoughts on “Christmas at SeaWorld”