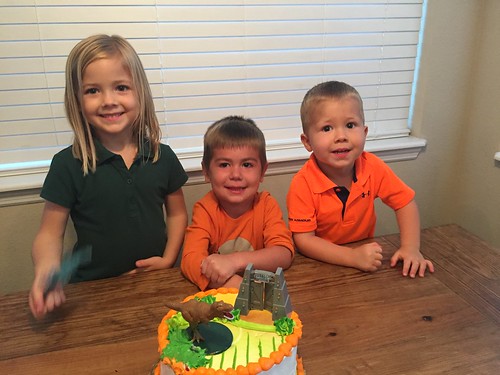 after work on friday, we headed over to celebrate wyatt’s third birthday! 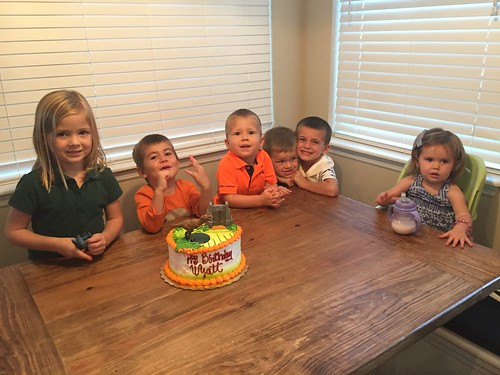 so much fun with these crazy kids! 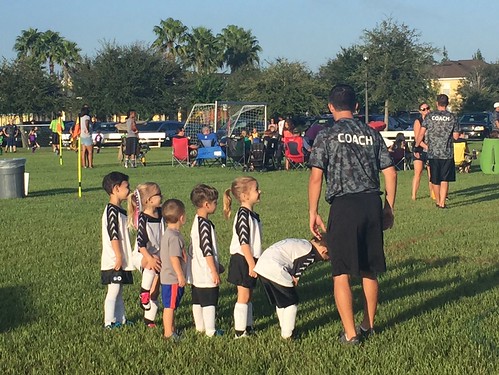 we were at the soccer field first thing on saturday morning. crosby thinks he is on the team and will warm up, do drills, and shake hands at the end of the game, but during the game he is so sad that he can’t play. he had big crocodile tears on saturday when the game started and he had to sit on the sidelines. 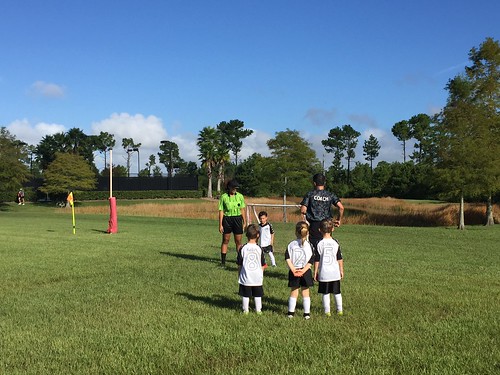 the little monsters had two games in a row on saturday, which is crazy for a group of four year olds, but they did such a great job! 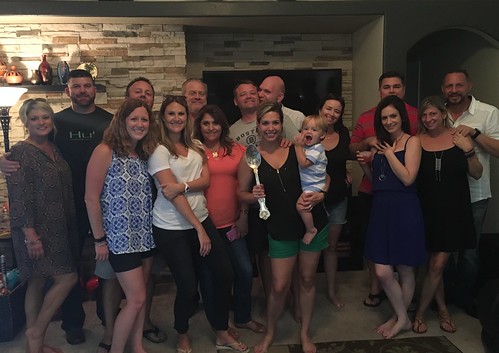 on saturday afternoon, we had a dinner party with copycat restaurant recipes. it was so fun! 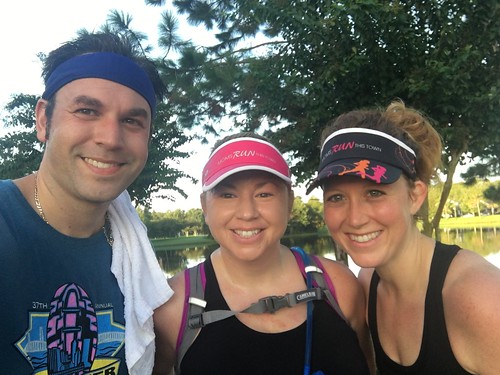 we had a ten mile run this morning. it was hard and humid. when is the fall weather coming? 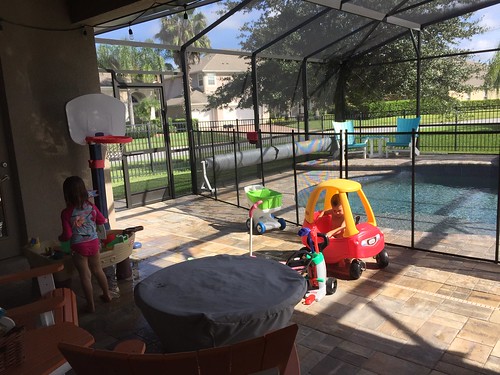 the kids spent a lot of time on the patio in their swim suits today. 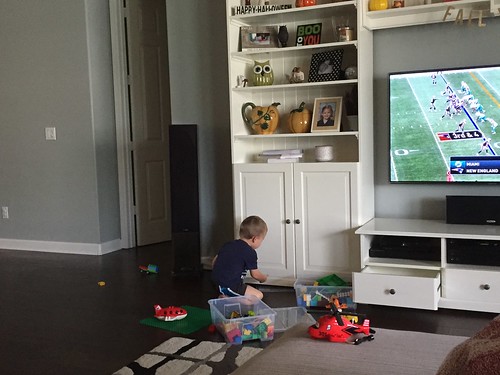 of course this one refused to nap today when greg was at work all day. i sat on the couch for a good twenty minutes and just watched him play so sweetly by himself while kenley was sleeping. 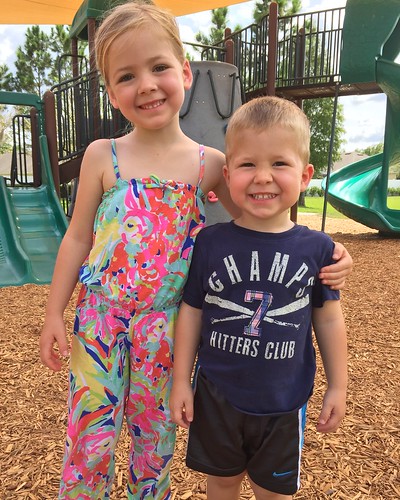 we went to the park for a little bit, but it’s just too hot for that nonsense. the rest of the day these two played together so nicely while i got a lot done around the house. we finished the day and celebrated national cheeseburger day at smashburger for dinner.

we had a great weekend! how was yours?!