our long weekend technically started on wednesday evening and the rest of the week/weekend didn’t exactly go as we had planned. my parents arrived wednesday night and thursday morning was spent preparing for hurricane matthew. 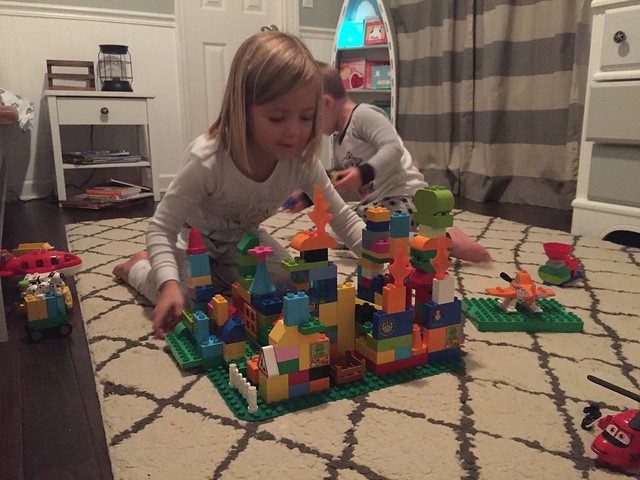 hunkering down, playing legos before bedtime. 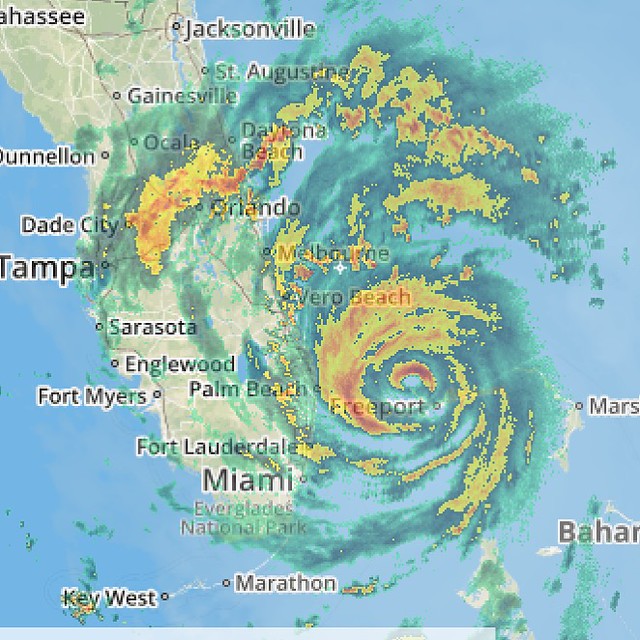 we watched hours upon hours of hurricane coverage on thursday and friday while we were home under a mandated curfew. the city and east side of the state prepared for the worst and prayed for the best. thankfully matthew took a little jog out east and didn’t directly hit florida. 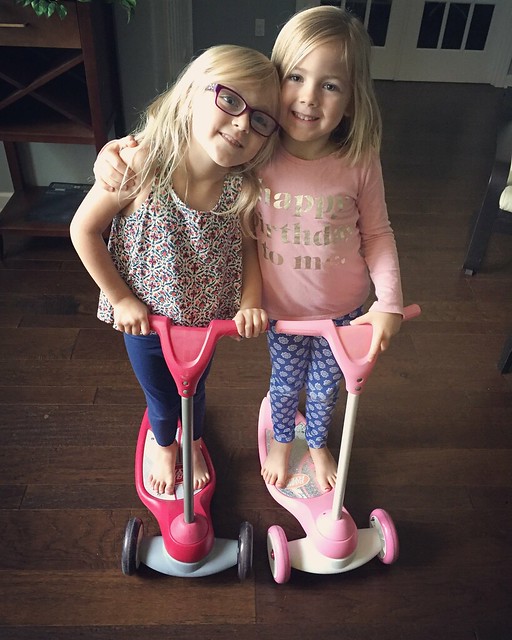 we had very high winds and rain, so we resorted to having the kids ride their scooters in the house. thankfully, we didn’t lose power at all! 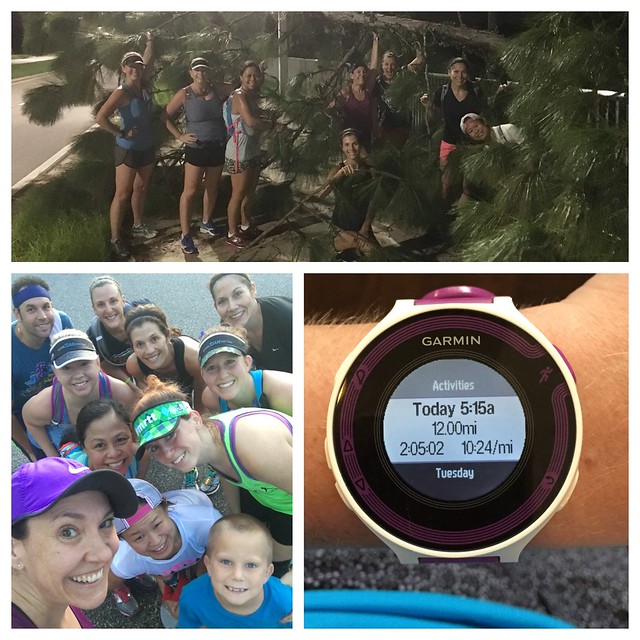 the curfew ended earlier than expected which meant that we were able to get out and go for a run on saturday morning! those 12 miles were much needed and it was so good to get out with this crew and assess the storm damage. 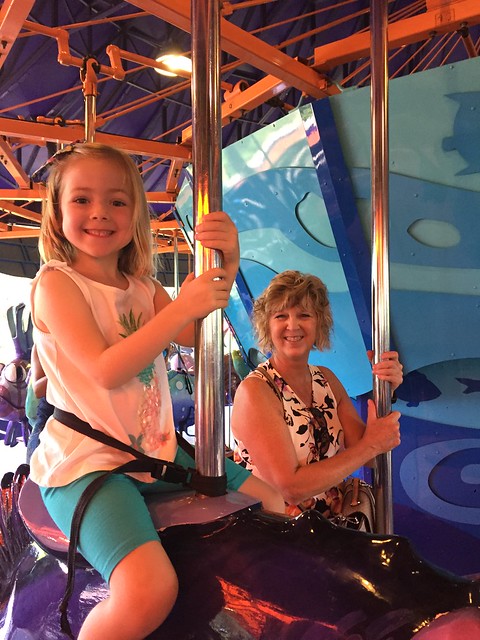 the weather the rest of the weekend was amazing, so we took advantage of a free day on saturday and headed to sea world! 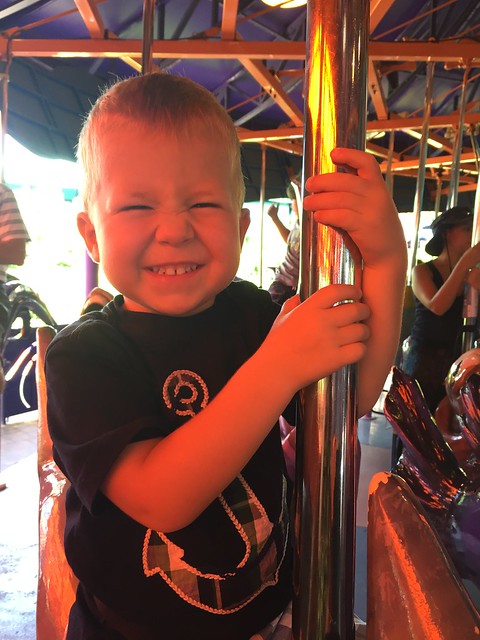 i think he was happy to get out of the house too! 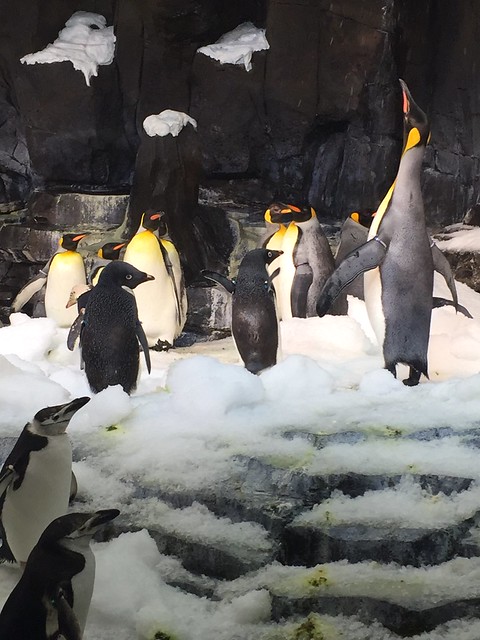 i love these little guys. 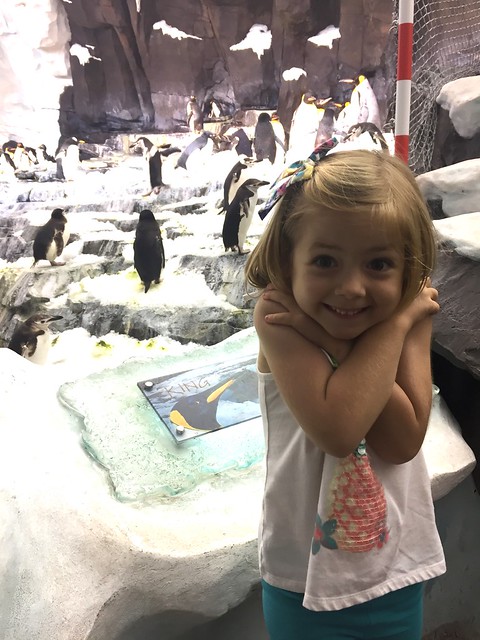 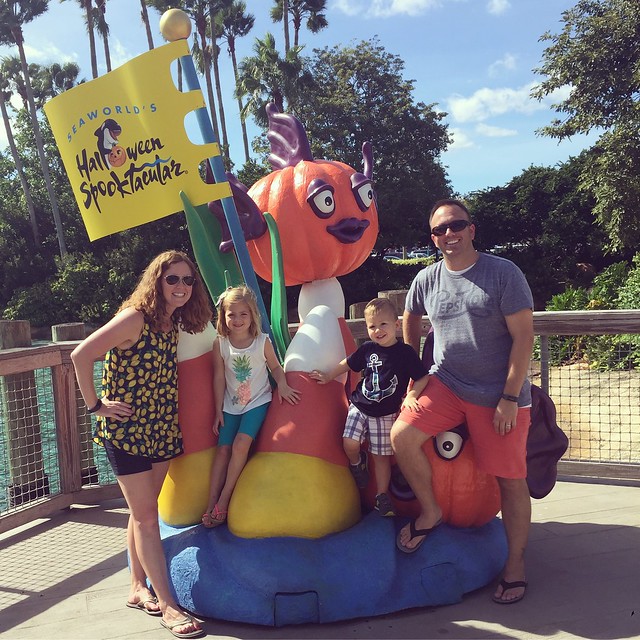 we weren’t able to go on our disney cruise, but we made the most of our day and had a great time. apparently, the day after a hurricane is a good day to visit the parks because there were no lines whatsoever! 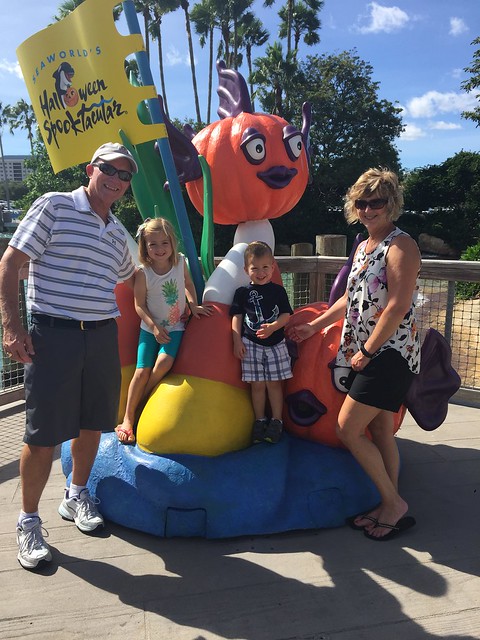 we were also so happy to have meemaw and grandpa with us too! 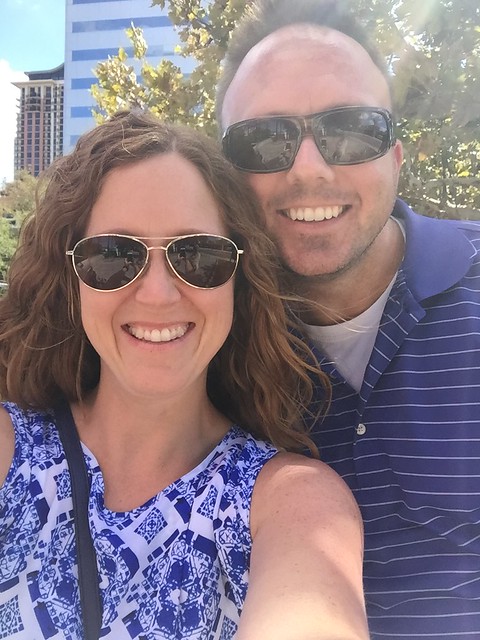 our thursday night garth brooks concert was also rescheduled so that’s what we did on sunday afternoon. we rocked out to garth like it was a saturday night. 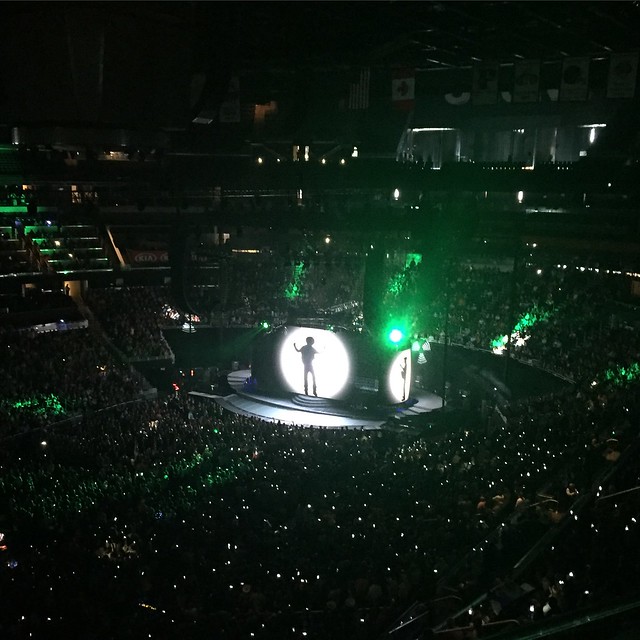 the show was unbelievable. absolutely amazing. 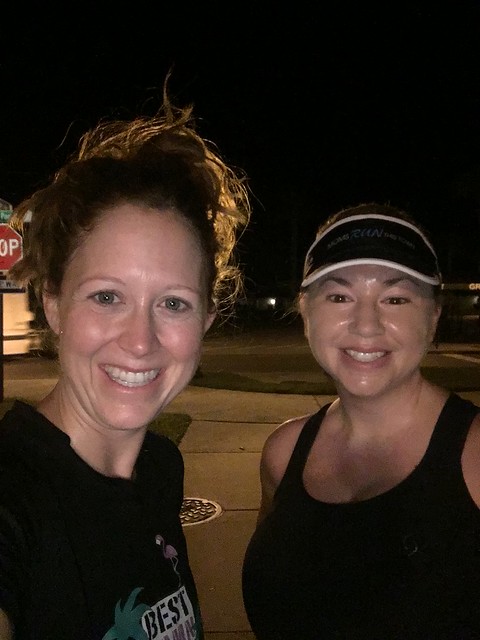 the temps were in the 60’s this morning, so heather and i got out for a quick three mile run before work. bring on the fall weather!

it’s been a whirlwind for sure! we had such a great weekend which i do not take for granted considering that it could have definitely turned out differently depending on the path of the hurricane. even though we didn’t get to cruise the caribbean this weekend, we are incredibly thankful!

how was your weekend?!