Happy Friday! It’s hard to believe it’s already the last Friday of January. I’ve got a lot to love this week, so let’s get started.

Kenley has continued rock star status this week on her two wheeler! After bath and pjs this week, they insisted on a ride around the block. 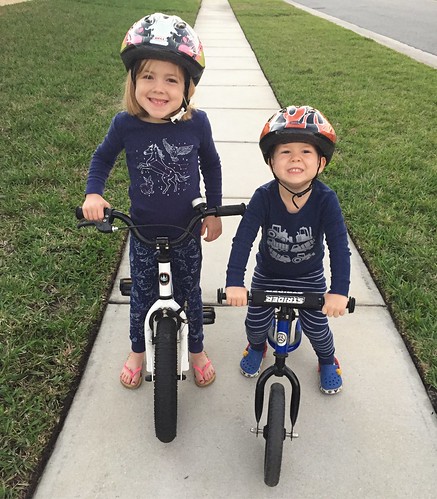 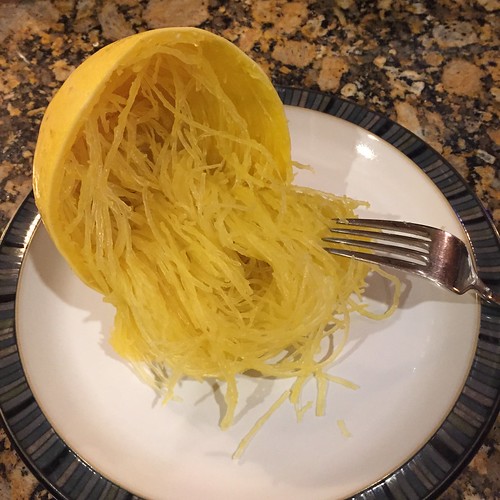 We are so excited that good TV is back! Suits started back up this week and we are loving Timeless. We still have to catch up on This is Us this weekend. Too much TV, not enough time!

The kids celebrated their 100th day of school on Wednesday by dressing up like they were 100 years old. They loved it and thought it was hilarious to pretend to be an “old lady” and an “old man”. 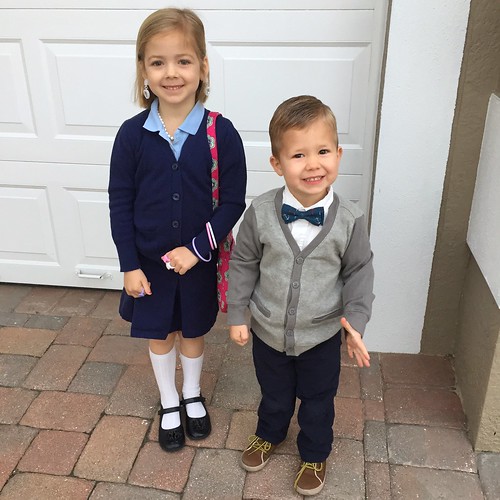 Don’t forget to see what Misha is loving this week!