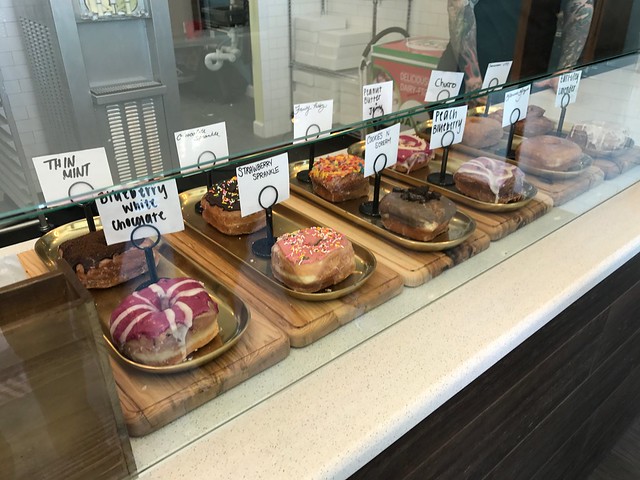 donuts for dessert on friday after lunch. 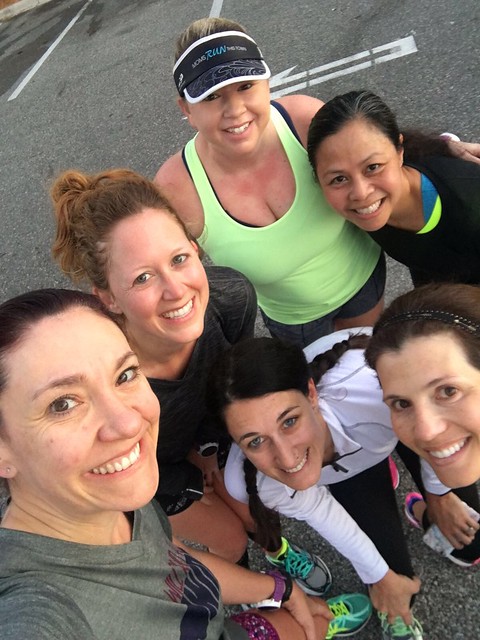 an early 8 miles with the girls on saturday. 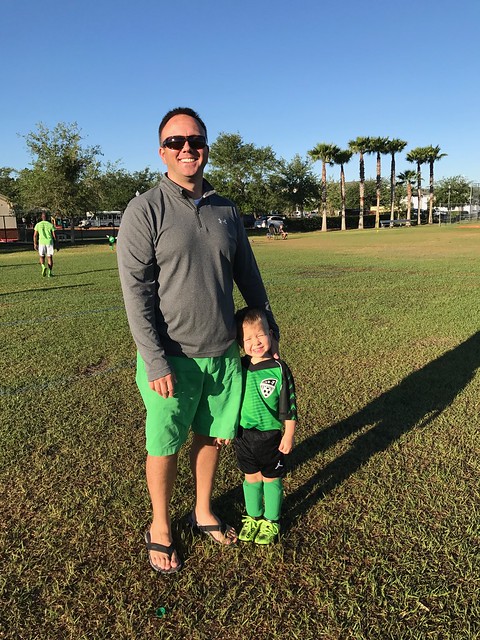 at the fields bright and early! 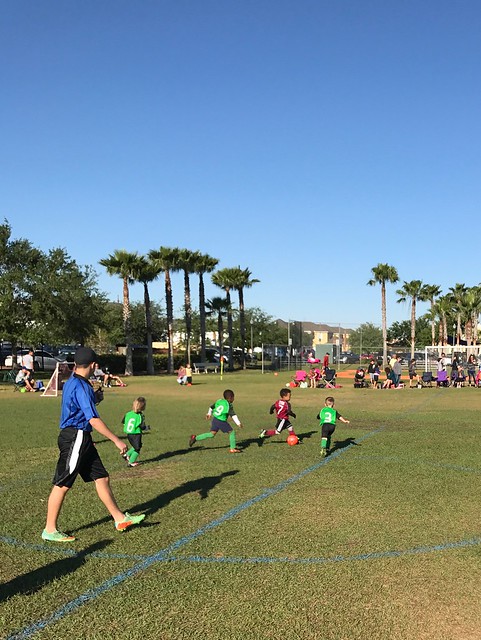 crosby’s team improved a lot since last week! he actually went on the field, ran around, and kicked the ball. 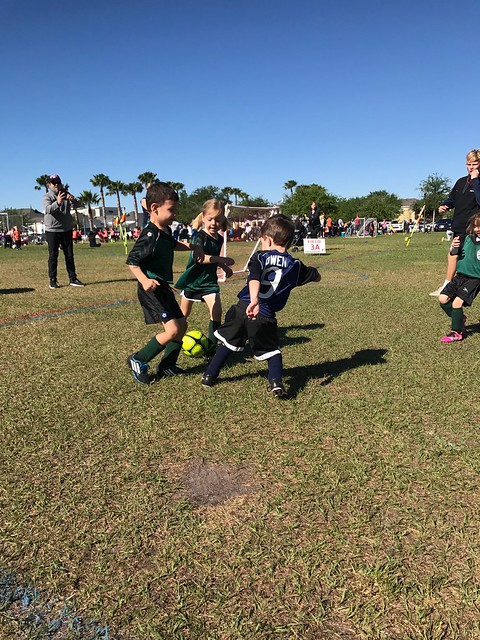 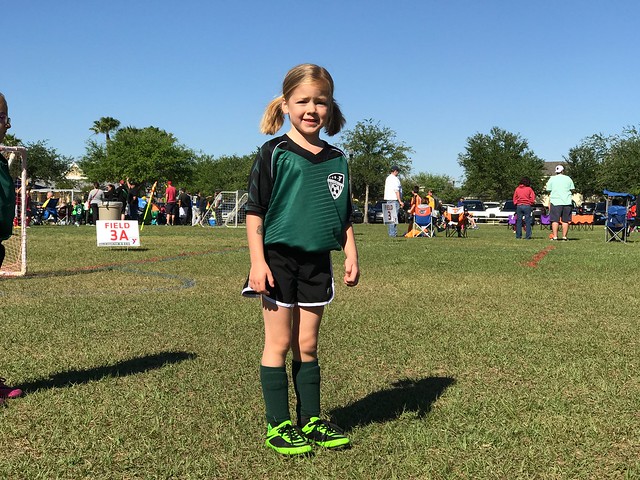 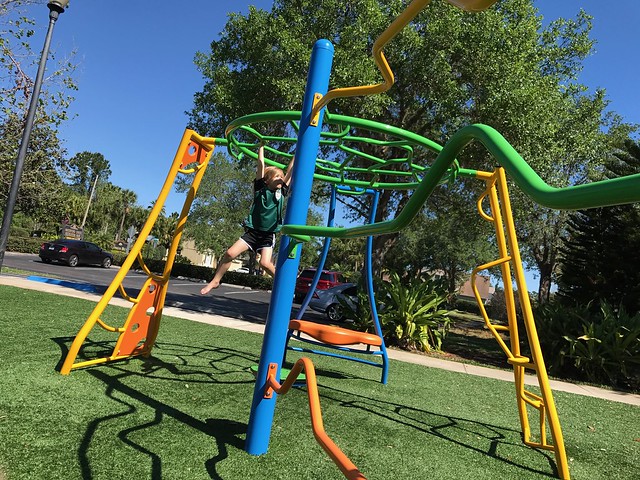 we took advantage of the amazing weather and headed to the park after soccer. 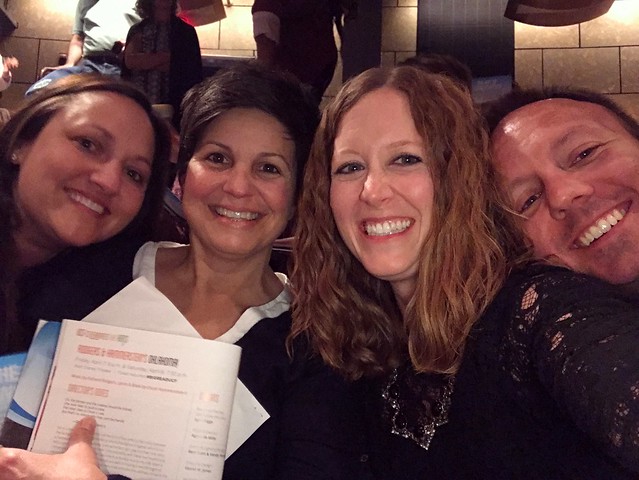 we saw oklahoma! on saturday night as part of ucf celebrates the arts. it was really good, but really long! 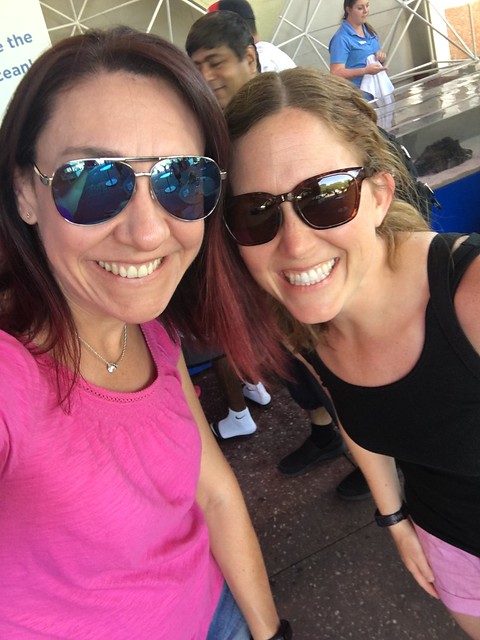 we headed to seaworld today and passed the wrights on the way there! 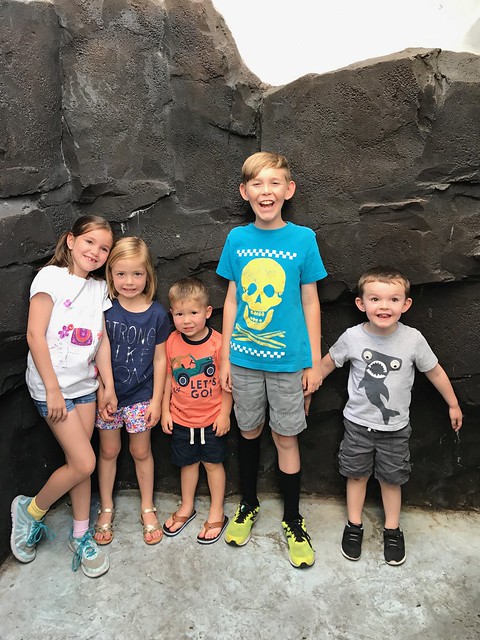 the kids had such a great time playing together. 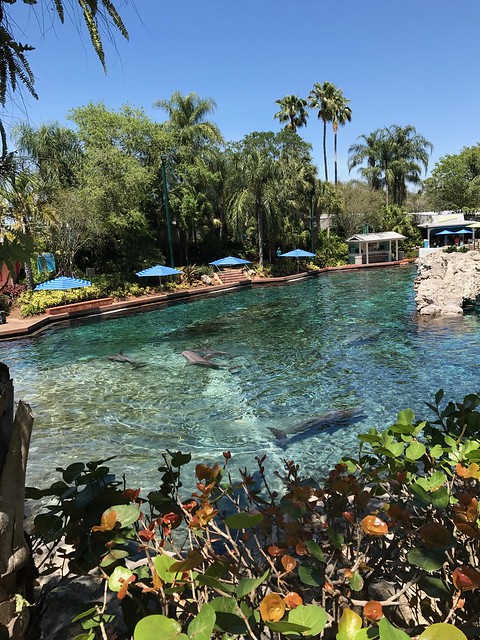 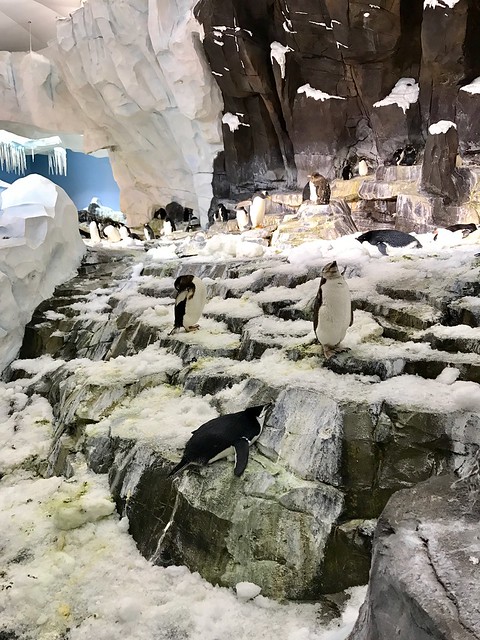 that little sleeping guy on the rock was killing me, mostly because that’s exactly how i felt at that moment. ha!

we had another busy weekend! it was fun and the weather was amazing!