Crosby is officially three and a half years old as our month of half birthdays comes to an end. 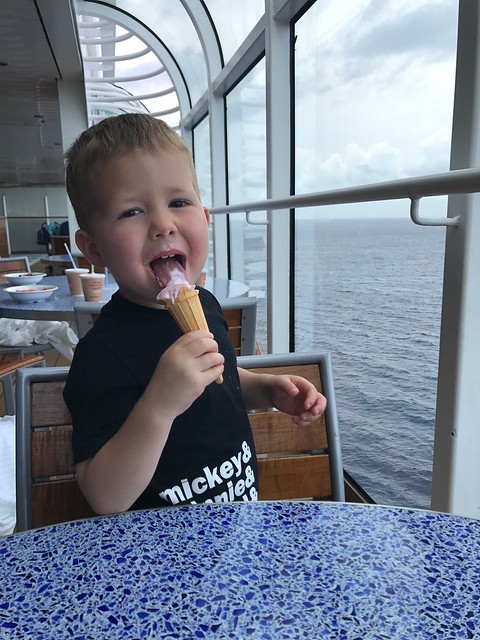 He is doing so well in school and receives great academic reports from his teacher. The not so great reports come in the form of “jumping from cot to cot during nap time”, “climbing the bookshelf”, or “standing on the chair”. There was a solid week this spring where we received a call every day due to some sort of incident report that needed to be signed. He also gave us a scare this past weekend at Disney which resulted in a visit from the paramedics (stretcher and all!) at the resort. He got a nice goose egg on the back of his head coming down the water slide and ended up acting very strange around dinner time. Thankfully, we think he was just dehydrated and there was no need for the stretcher. I can’t say enough about how amazing the Disney staff and paramedics were though! 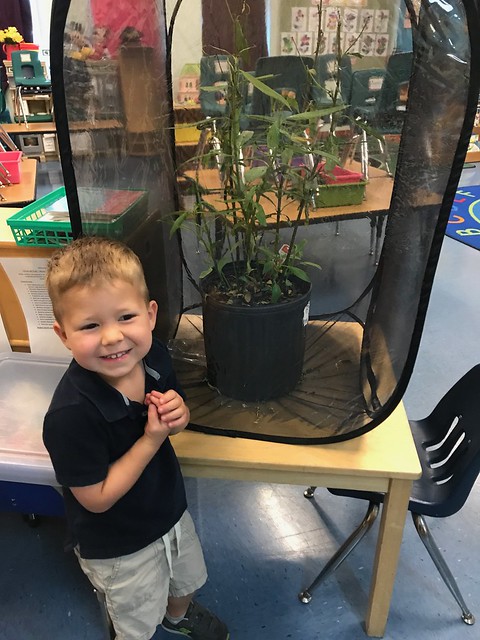 Crosby started his first season of soccer this spring! I’d be lying if I said it’s been a fun experience. After seeing how interested he was in the fall with Kenley’s team, we thought he would go out, practice, play, and love the sport. Our expectations were way too high. Unfortunately, there have been a lot of tears during both practices and games. He will occasionally play in the game if Greg or I run around with him. He will even run up and kick the ball, but is upset when someone takes it away. We have a few games remaining, so hopefully he turns a corner, but I am not getting my hopes up! 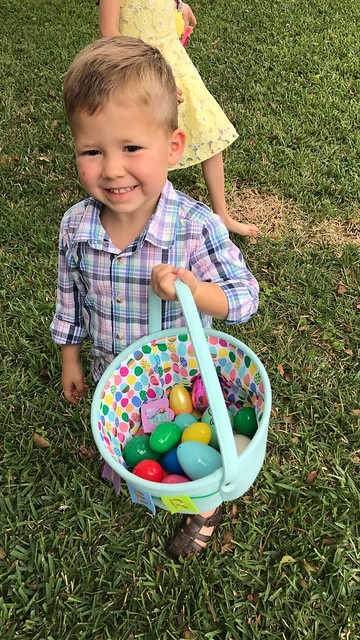 Below are some of Crosby’s favorite things: 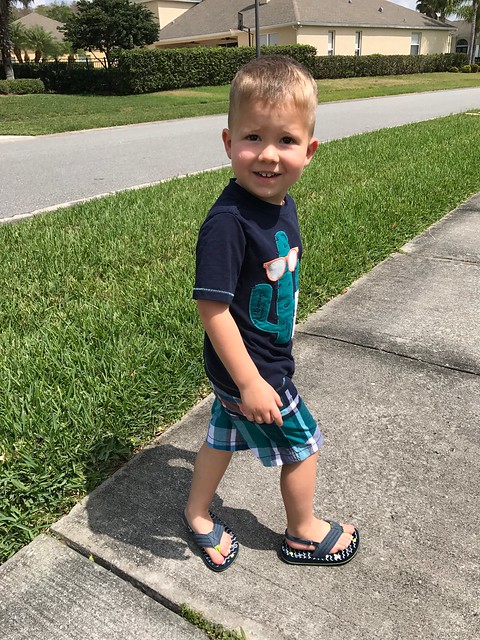