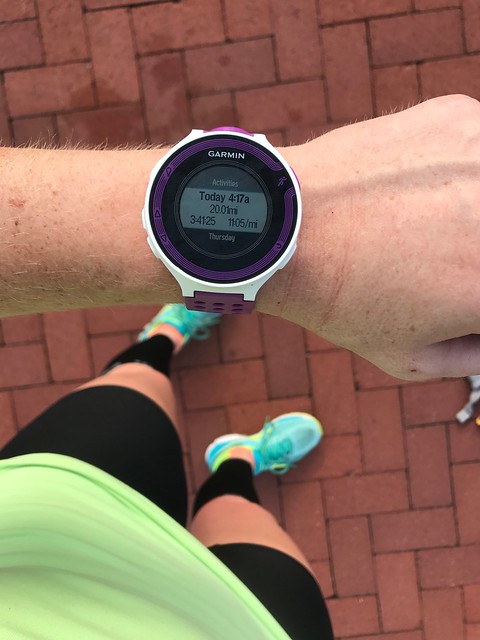 saturday came very early and i was out the door by 3:30am for my longest run ever! i did 20 miles with the girls and earned the nap i took later in the day. 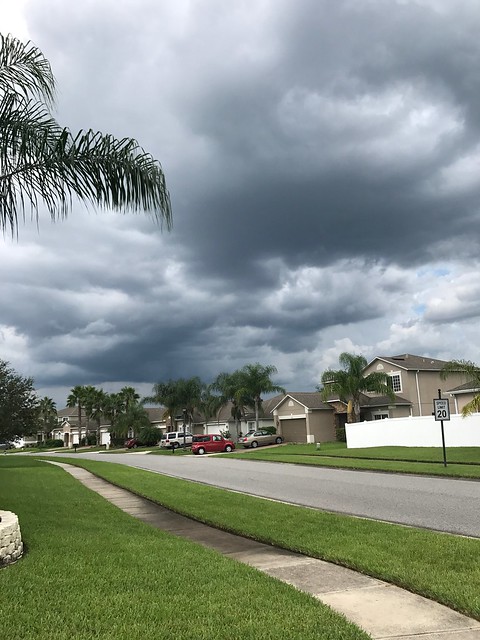 we headed to the park and made it home just in time before the storms hit. it rained majority of the afternoon, so we played legos inside. 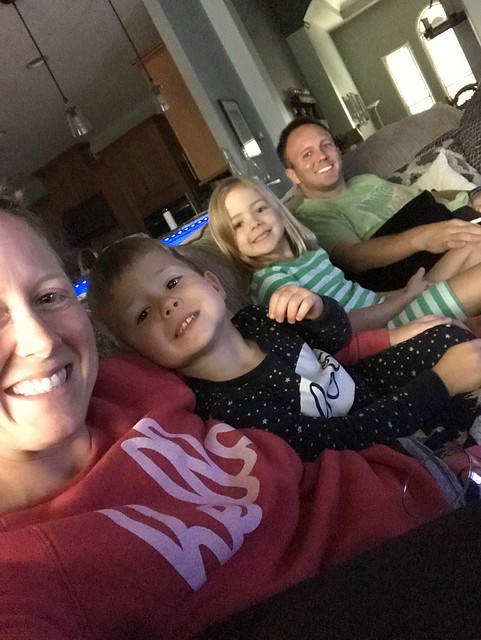 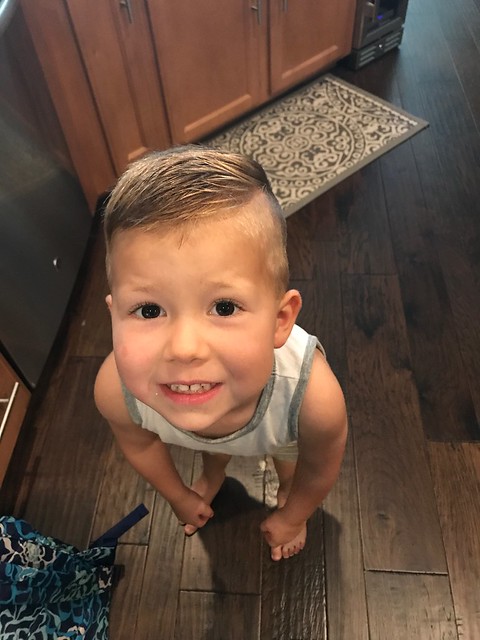 he got a new ‘do for school…and aged at least two years. 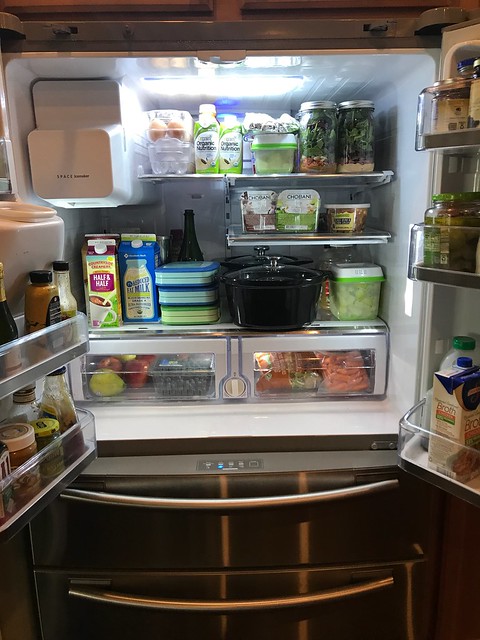 after church, we busted out breakfast, lunches, and dinners in our meal prep session. it’s tedious, but i am thankful for it throughout the week. 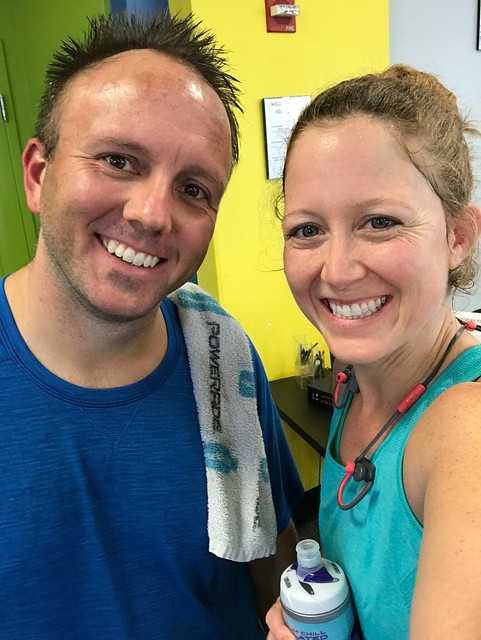 we headed to the y for a run together! 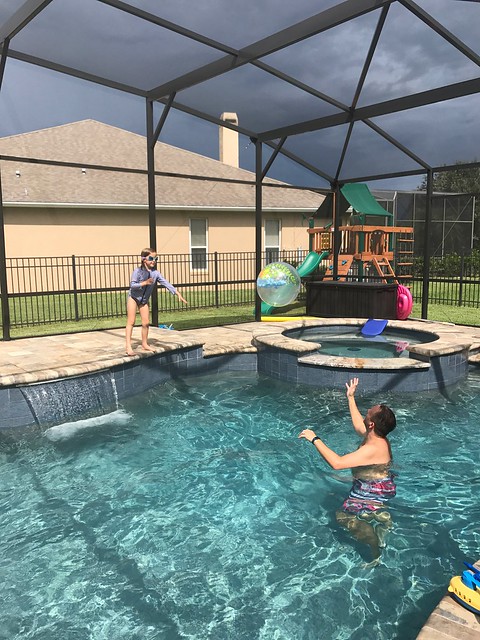 pool time with some threatening skies in the distance.

this weekend came after a long week of the kids being out of school. it was a weird week for me since we arrived home from indiana on tuesday and i was back to work on wednesday. greg worked for two days, then was home with the kids the rest of the week. we didn’t take nearly enough pictures, but we spent the rest of our sunday preparing for school to start tomorrow!