On October 8th, I will be running the 40th Chicago Marathon as a part of the Ronald McDonald House Charities team.

I was a slacker this week with my cross training and skipped the gym a couple of times. I felt like I needed the extra sleep in the morning, though I probably didn’t. This coming week will be better in that department.

Our Tuesday run started earlier than normal as we had 8 miles on the plan. The workout was eight 800s with a 90 second recovery in between, including one mile warm up and one mile cool down. My goal pace for each 800m was 8:15-8:45. I hit my goal pace on three of them, I was between 8:45-9:15 on three others, and I was between 9:15-9:30 on the other two. This was a hard workout. My legs felt dead for the first few miles before I actually felt warmed up. I felt really good once it was over though! 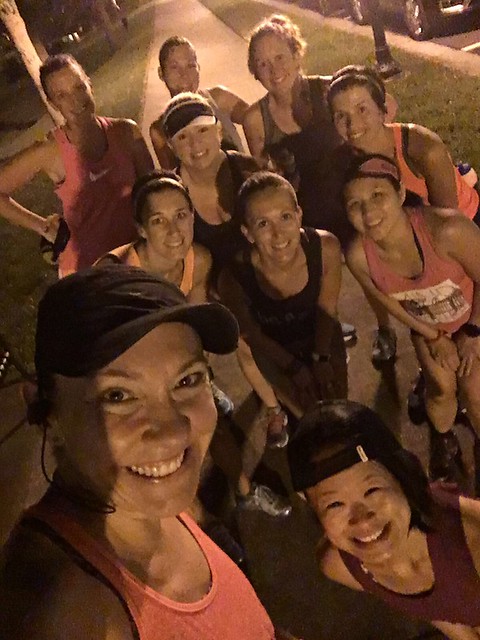 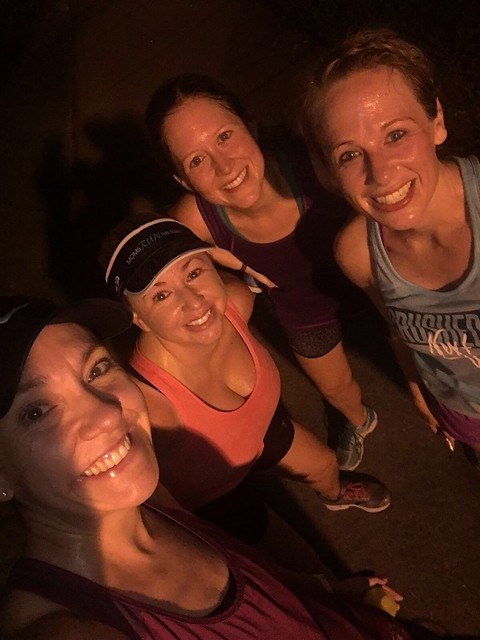 Our Saturday long run was 16 miles through Orange and Seminole counties. I tested out a potential race day outfit, as did a few others. Overall, it was a good long run, which I haven’t had in a while, so I’ll take it! Bonus: we also stopped at two of the three McDonald’s on the route which as become our thing. It’s only appropriate considering we’re running for Ronald McDonald House Charities. 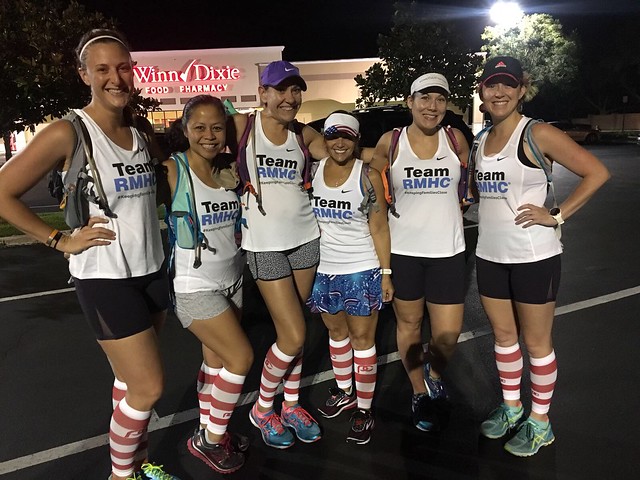 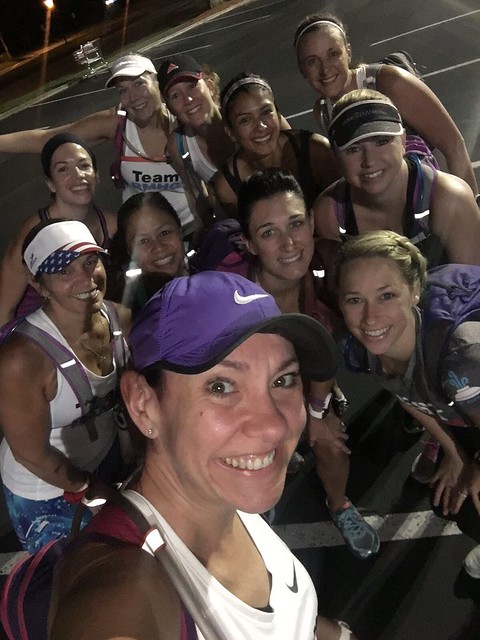 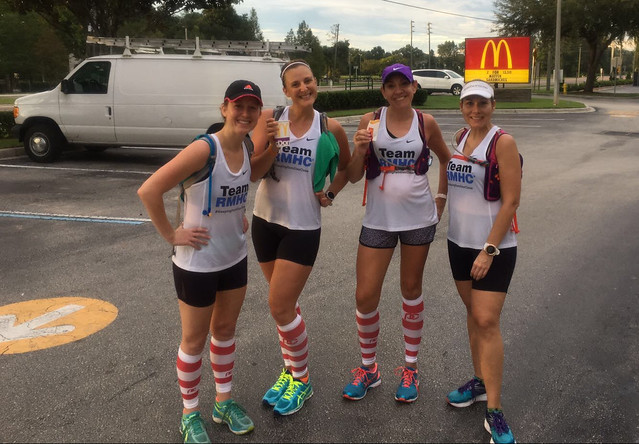 We were in Sarasota on Sunday so I did my recovery run by myself. I felt pretty good after my long run on Saturday, so I decided to tackle the bridge! I probably went a little faster and harder than I should have for a recovery run, but I still felt good after it was over. The views weren’t bad either! 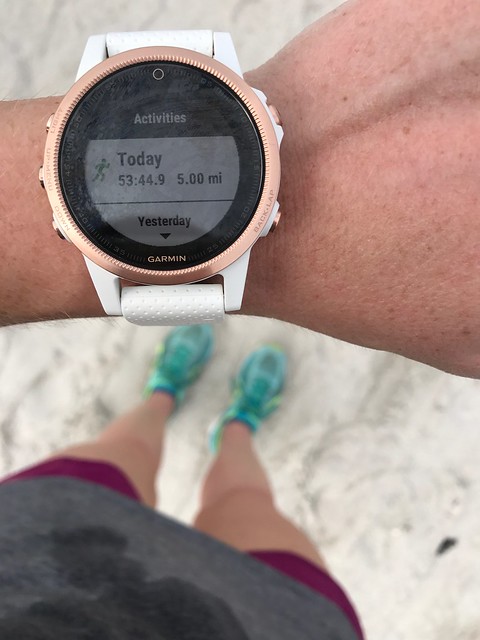