We arrived home from Chicago on Monday and were back at the airport on Friday to leave for Mexico! To say we had a busy October would be an understatement. We were off to Cancun to celebrate Maggi & Greg’s wedding. 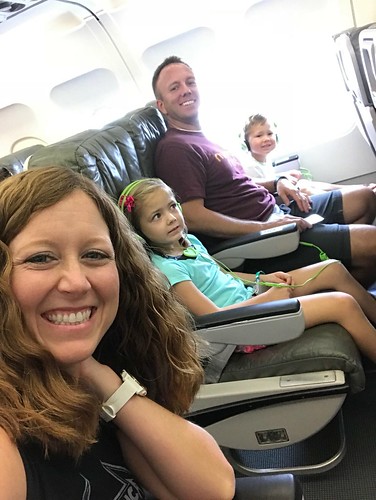 The flight to Cancun was quick and easy! As soon as we arrived at the resort, we started seeing family and friends. The kids wasted no time getting their suits on and heading to the beach. 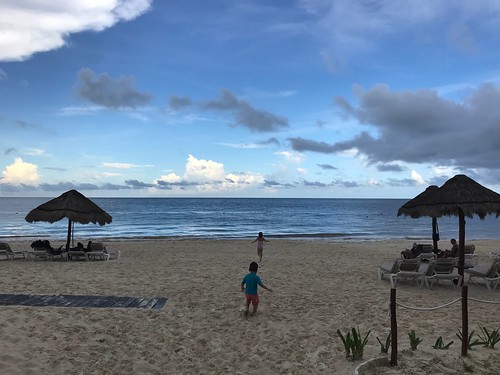 The welcome reception was Friday night in the main bar of the resort. It was so good to see a lot of friends and family who we hadn’t seen in a long time. We had an Asian dinner at Lemongrass before heading to bed to get ready for the wedding on Saturday. 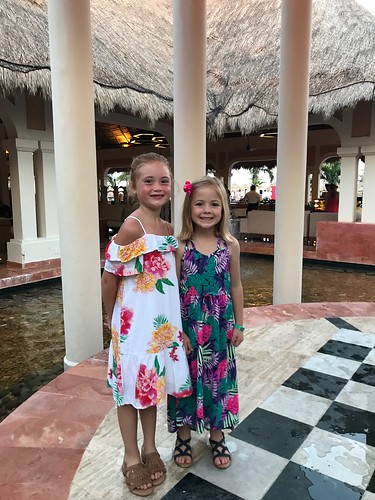 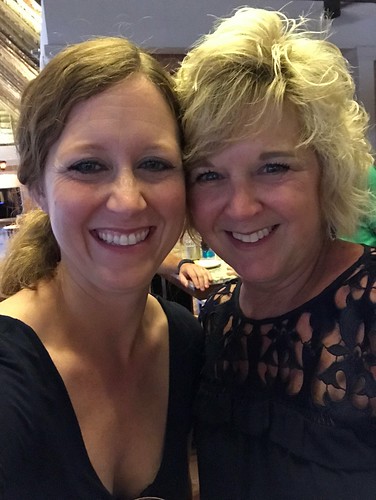 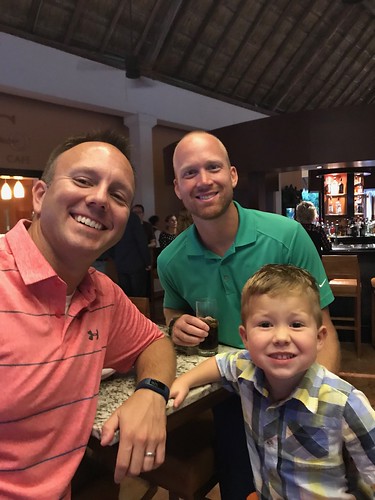 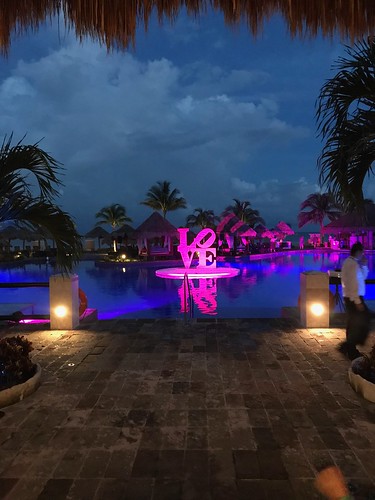 The kids were up early each morning so we had an early breakfast before the wedding festivities began on Saturday. I have so many pictures from Saturday, so I will share those in a separate post. Greg and the kids played at the pool and beach while I was with the bride-to-be before the wedding ceremony. 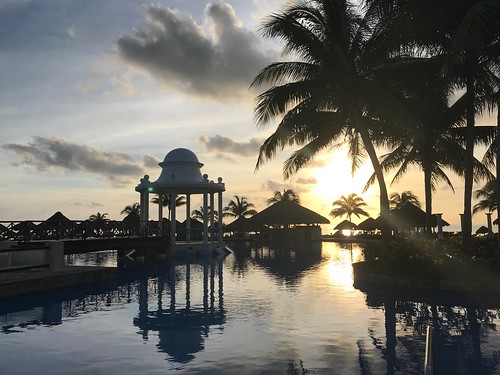 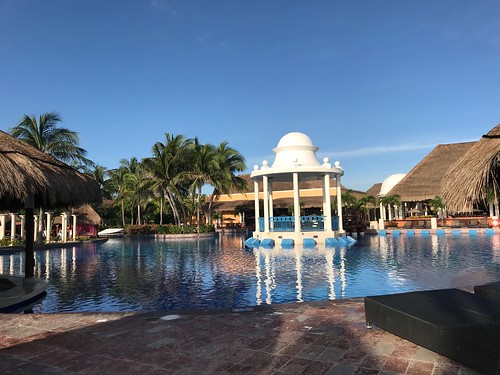 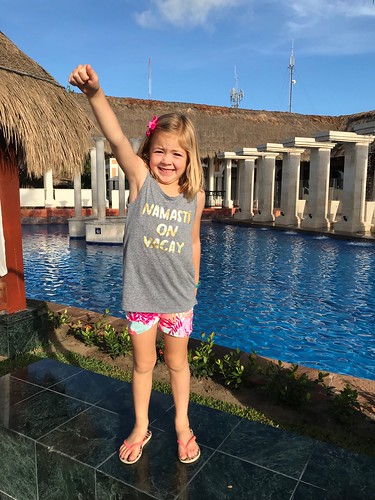 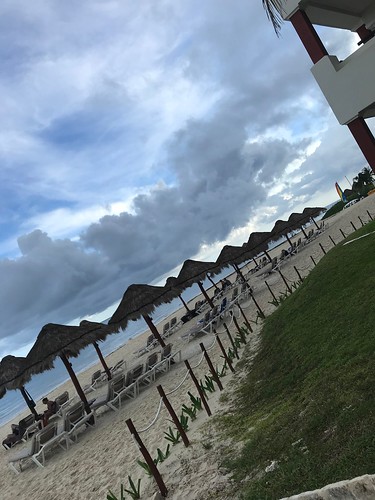 The entire wedding day was so much fun. We woke up on Sunday and it was my birthday! Greg and the kids ordered me cake for breakfast, which was awesome. 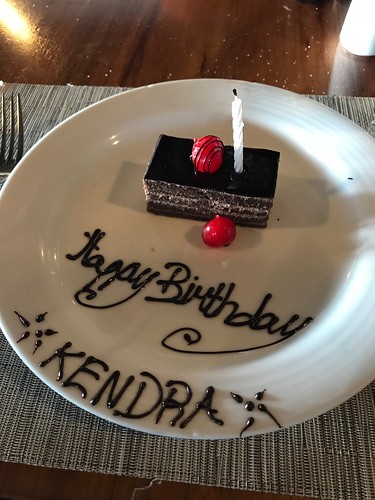 We spent the entire day at the beach and the pool while the kids enjoyed some time at the kids camp. Michael and I went out on the stand up paddle boards which is all I wanted to do all day. It was so much fun. 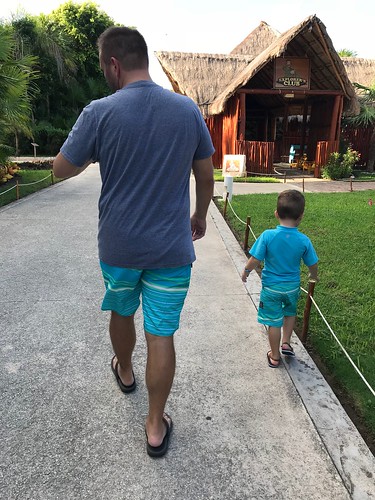 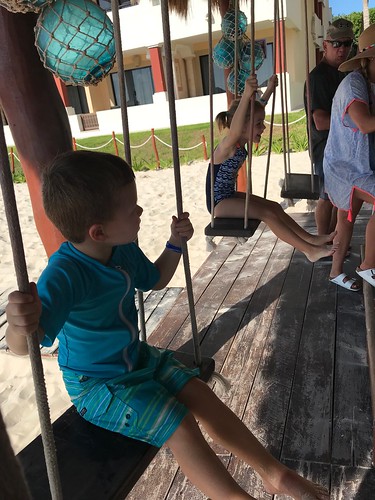 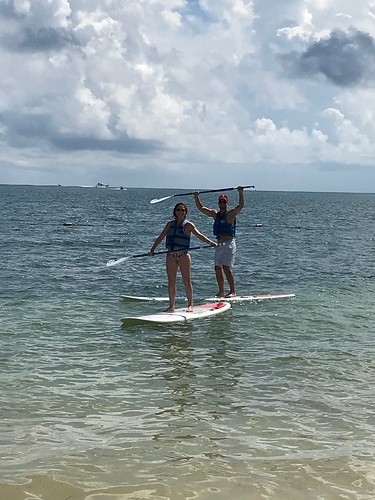 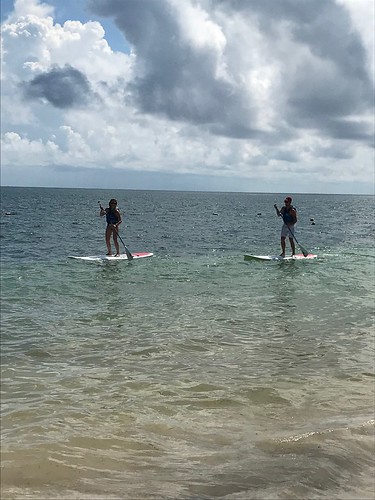 Kenley got her hair braided and the kids jumped on the trampoline as part of kids camp. The camp was such a great feature of the resort, the kids were begging to go while we were happy to have some time to ourselves. 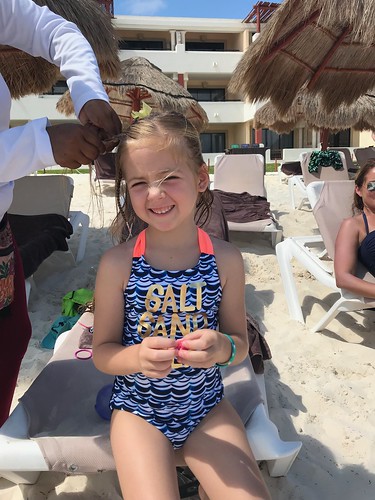 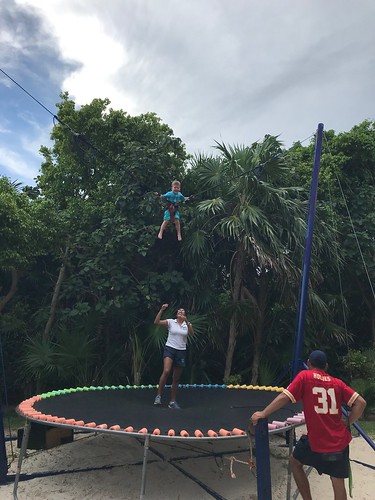 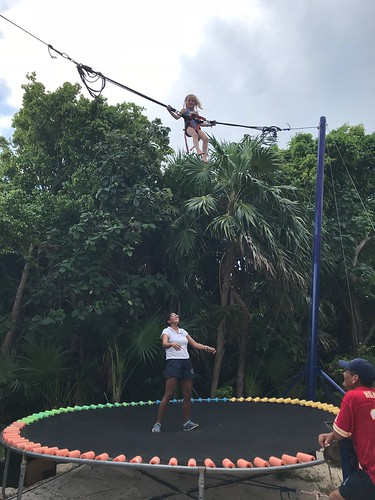 After such a relaxing day, we headed out for a birthday dinner with more dessert! 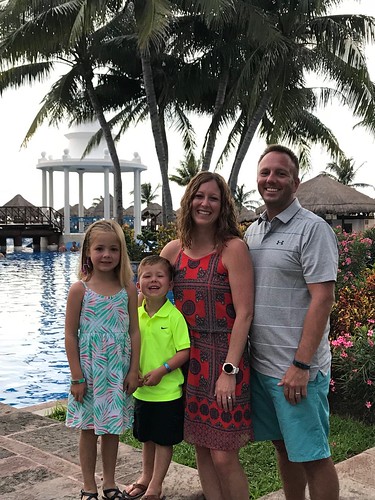 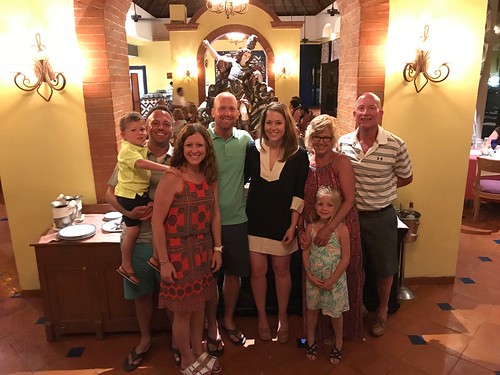 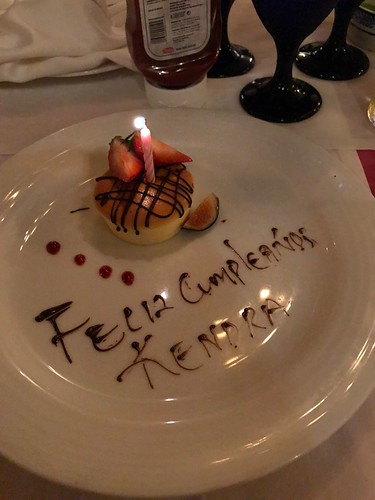 We headed back to Orlando on Monday kicking and screaming (mostly me). We could have used another day on vacation but the real world called us back. We said our goodbyes and hopped on the shuttle to head to the airport. 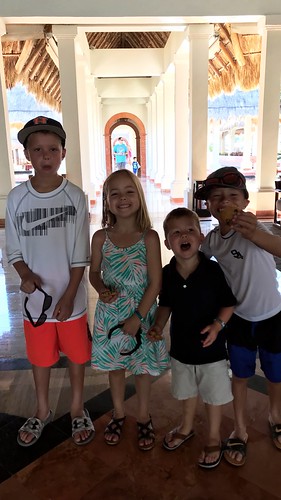 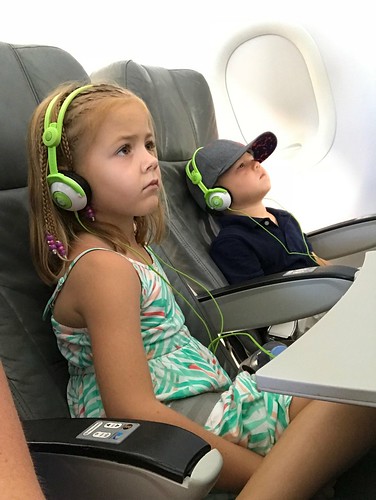 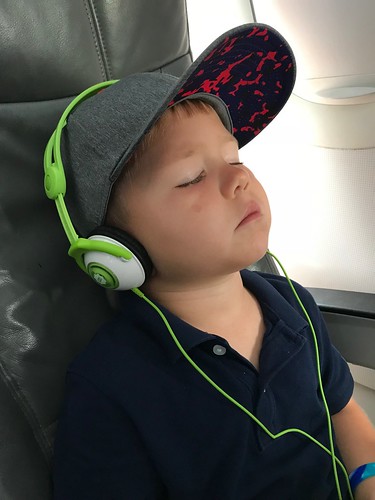 We had such an amazing time in Mexico celebrating Maggi & Greg. The entire wedding weekend was absolutely perfect and being able to celebrate my birthday on the beach in Mexico was an added bonus!