This half birthday completely snuck up on me! I’m not sure where the time is going. Kenley is officially six and a half years hold and only has about six weeks left of kindergarten. She is doing really well in school and has adjusted well. The days are still pretty long for her so she’ll occasionally nap on the weekends when her attitude warrants a nap. She hasn’t had much homework (thank goodness), but she does have weekly spelling tests and some math tests. All of the grades were required to do a science experiment and their projects were showcased at the science fair last month. Kenley’s project will represent her class at the Orange County STEM Fair next month! 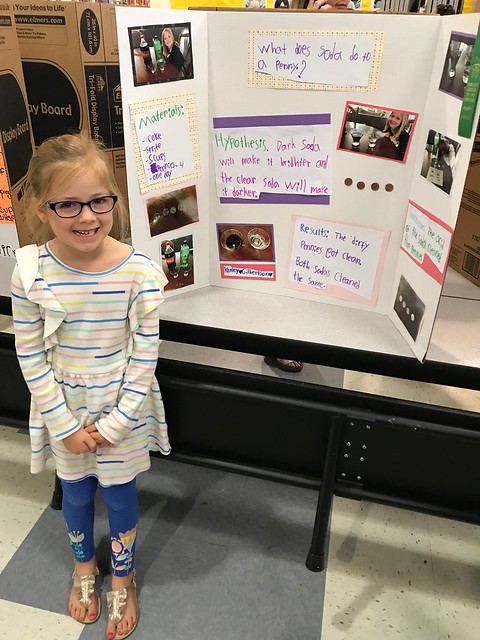 Soccer has started back up again, so she is excited to be playing again. We never got back into gymnastics because the gym was just too far from school and it was too much for a weeknight. This year, she’s already ran/walked the Lady Track Shack 5k and ran the Smile Mile on behalf of her school! We may start a new sport this summer, but I’m not sure what yet. 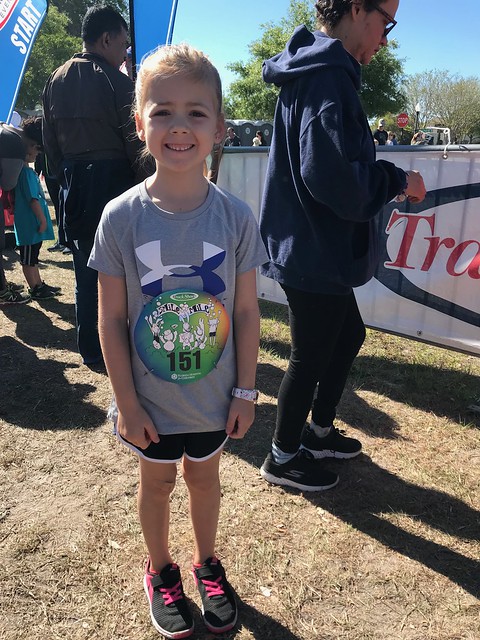 Since we got annual passes to Disney in September, she has become quite the thrill seeker. Her favorite ride is basically any roller coaster at Disney. Everest at Animal Kingdom and Rock n Roller Coaster at Hollywood Studios is her favorite. She’s been on Tower of Terror twice and is trying to convince Crosby go to on it next time, but each time, she really doesn’t like it. I am really impressed with her as I can assure you, I was not riding these type of rides as a six and a half year old. 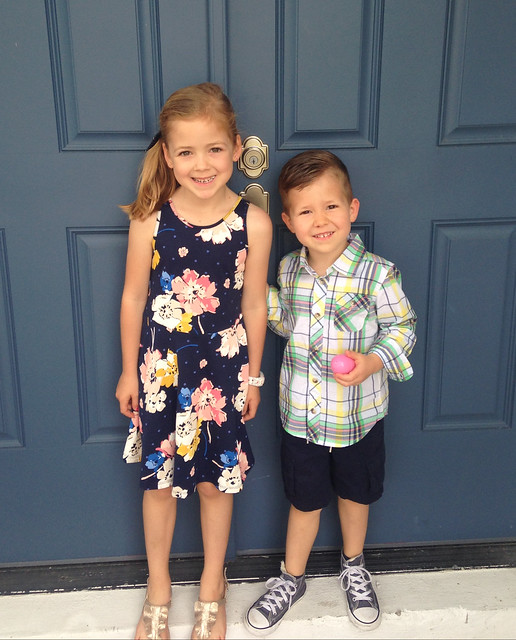 I am pretty sure Kenley is growing about an inch a week. I can’t believe how long her legs are and how big her feet are. In January, she got glasses which she wears (almost) daily at school and most of the time on weekends. She has also lost two teeth! Her bottom two teeth were the first to go and her top two are starting to get wiggly. She’s getting her first six year molar which she’s complained about a bit. She has also had strep throat twice in the last month! 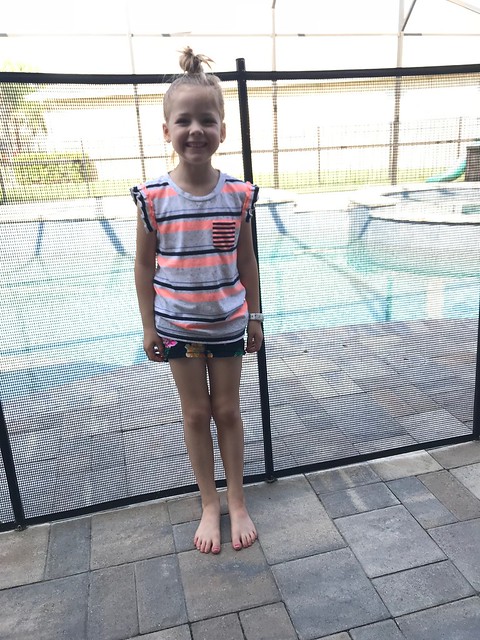