To kick off the first couple days of summer, we headed to Hollywood Studios on June 1st. This was a much anticipated trip as it was the first ride on the Tower of Terror and Rock ‘n’ Roller Coaster for a few of the friends. The morning started with a trip to Starbucks to fuel the day. 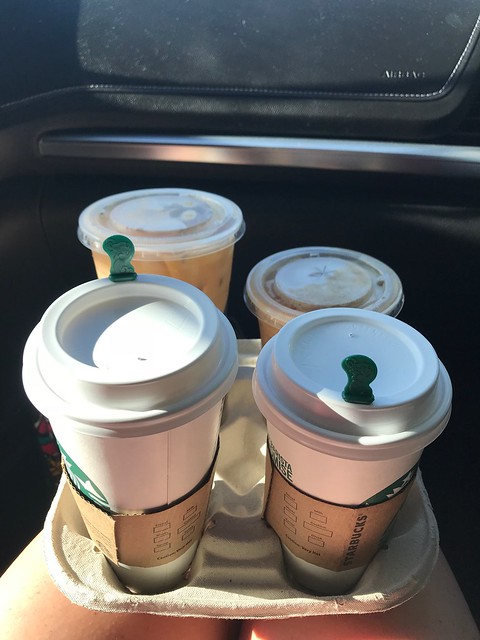 We thought we may have time for Star Tours before our first fast pass but it took a while to get into the park, so we headed straight for Tower of Terror. We ended up doing child swap and taking turns going up in the tower. Kenley lucked out and got to ride it twice. 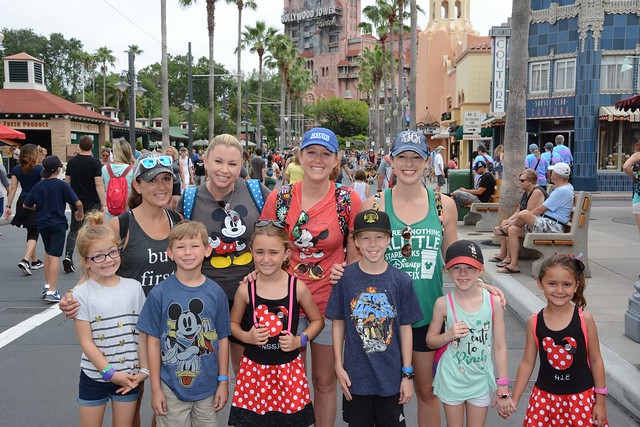 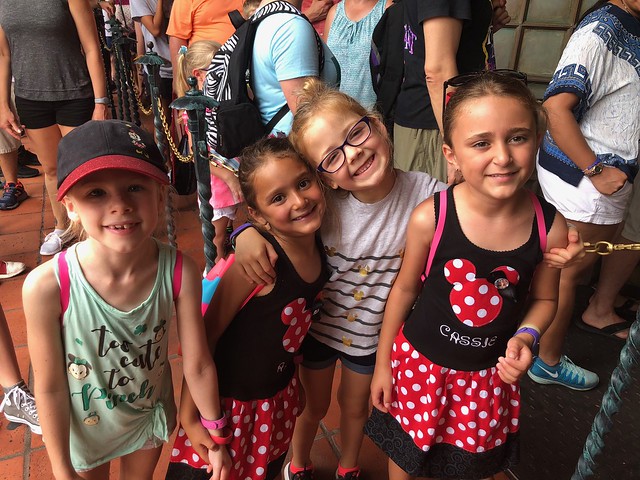 After Tower of Terror we saw the Frozen Sing Along show. This was our first time seeing the show and I am truly disappointed in us. The show is hilarious! I kept telling Greg that I can’t wait for him to see it. 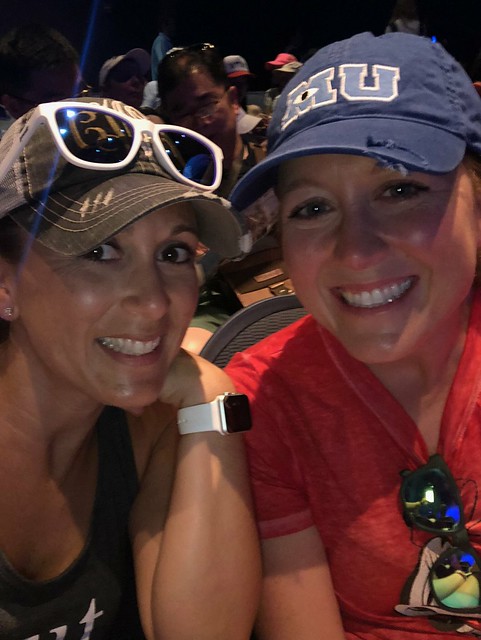 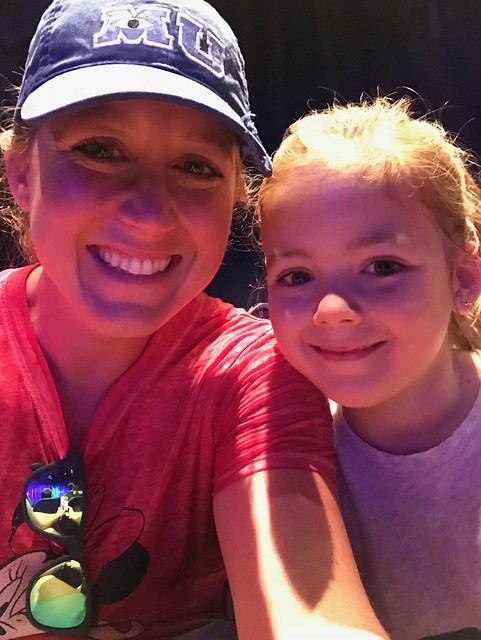 We hit up Star Tours next before it was lunch time! 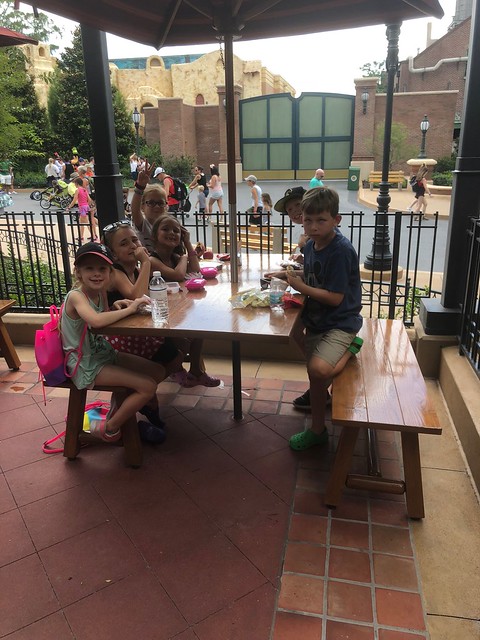 We opted for some indoor activities after lunch and saw the Muppets in 3D! It was a cute show, but not as cool in there as we had hoped. 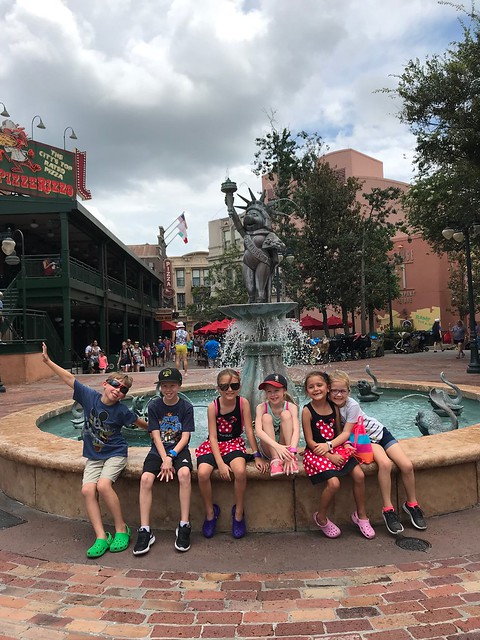 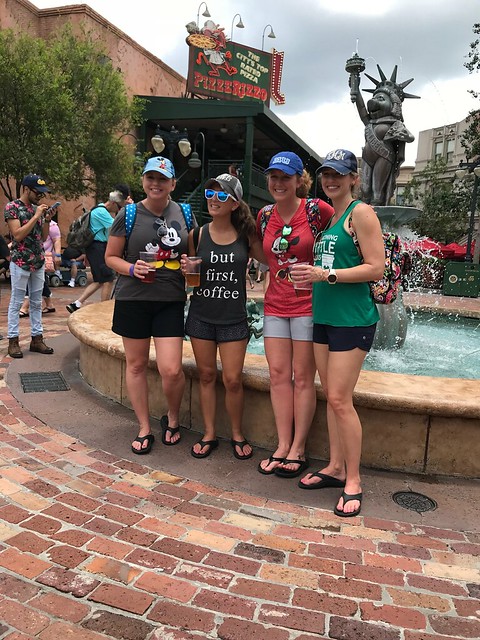 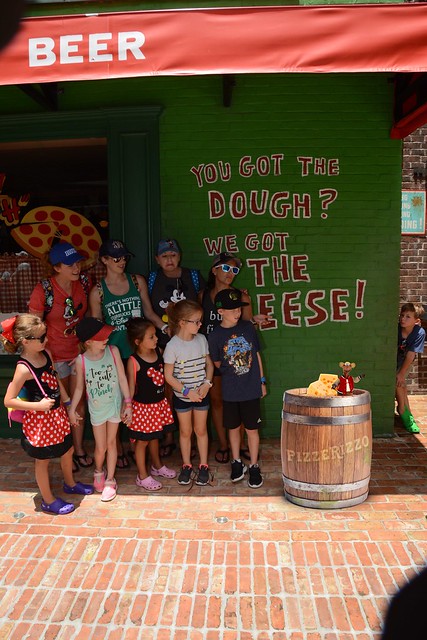 Before heading over to what we thought would be our last fast pass of the day, we met Chewbacca! 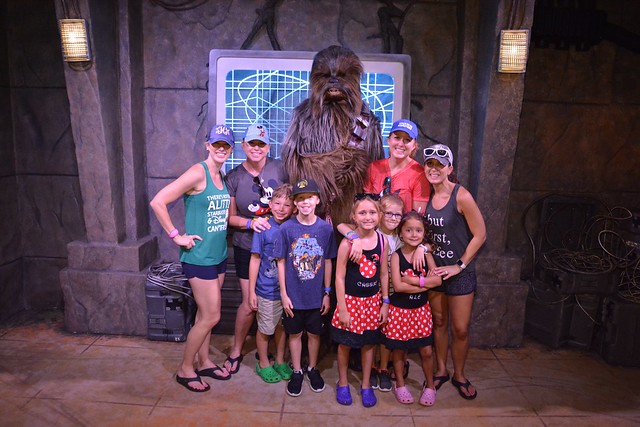 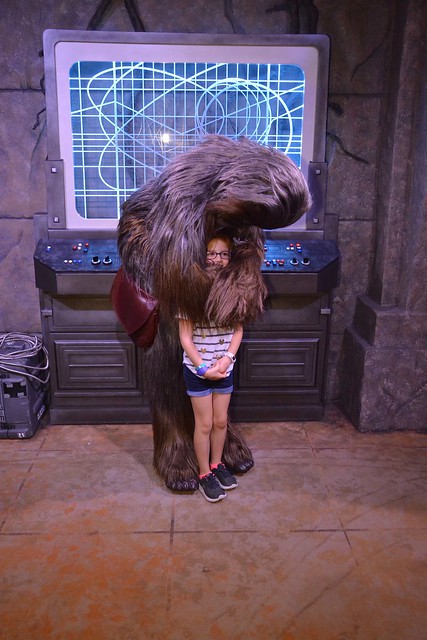 Riding Rock ‘n’ Roller Coaster with six year olds is the best. The looks on their faces are priceless. They both love the ride so much, but the start of it gets them every time. 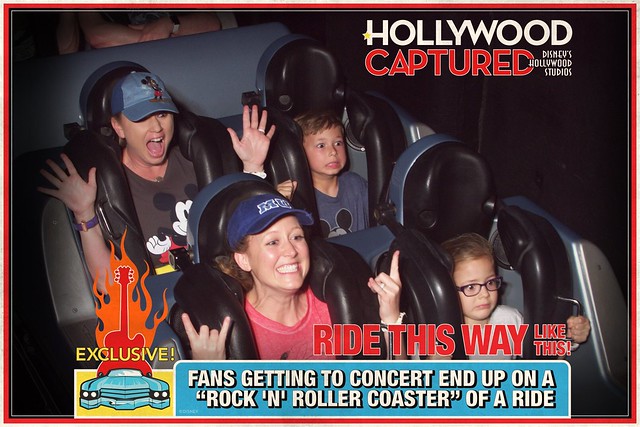 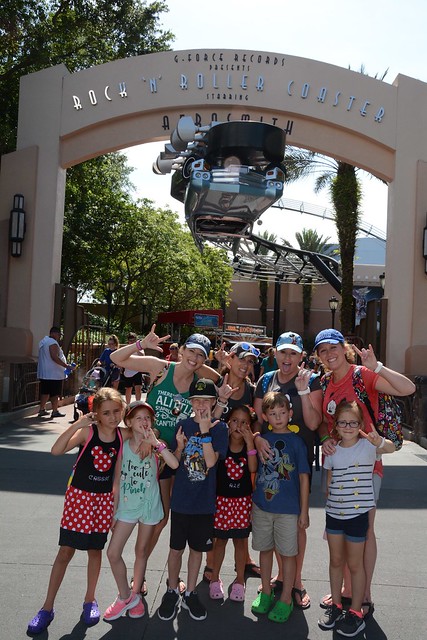 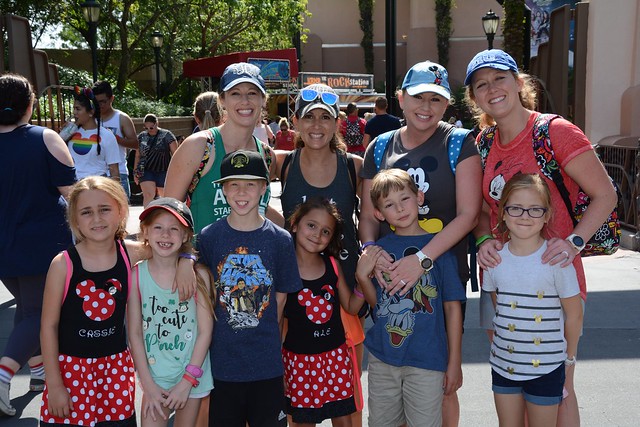 Half of our party were able to snag an additional fast pass for Toy Story in the evening, so Remi in guest relations hooked us all up with fast passes AND free ice cream for the kids. Obviously, we got a selfie with him. Our day had been extended a couple more hours, so we headed back out for some dinner. 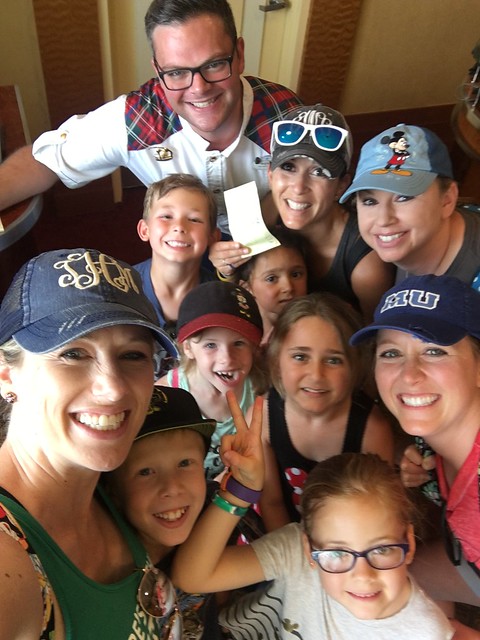 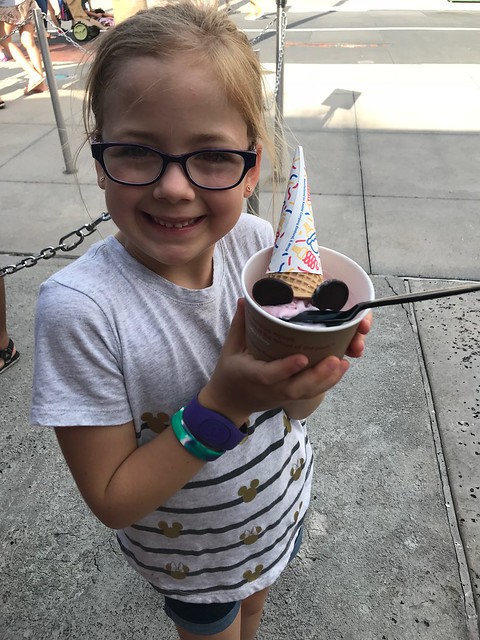 We caught the Little Mermaid show before ending the day with Toy Story! It was such a long day, but so much fun! 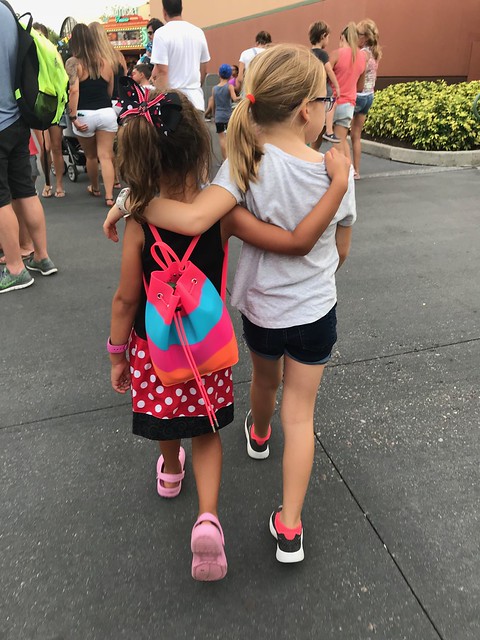 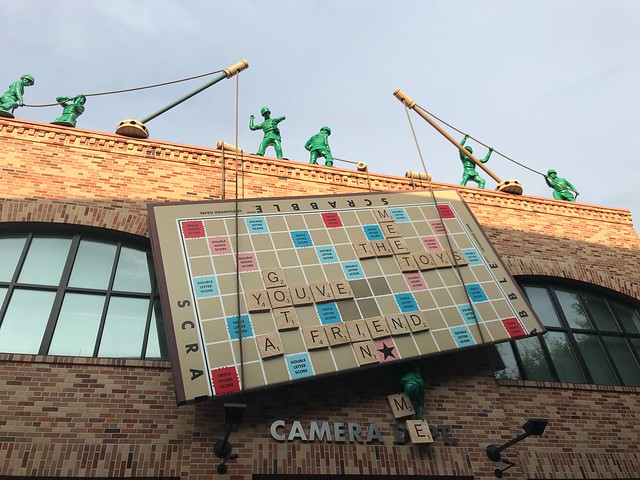 We kicked off summer the best way we knew how and these mamas were tired by the end of the day! 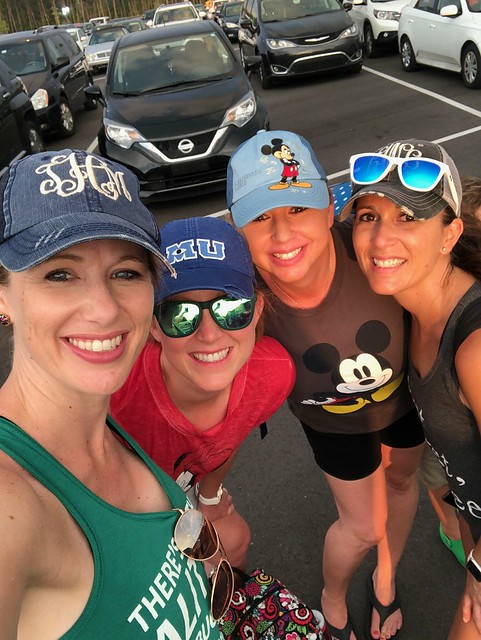