I headed up to Nashville at the end of June for a long overdue reunion with my girlfriends from Zeta. This was the first time in a very long time that we’ve gotten together for no reason other than to be together. No one was getting married or having a baby, but we did have a birthday to celebrate! 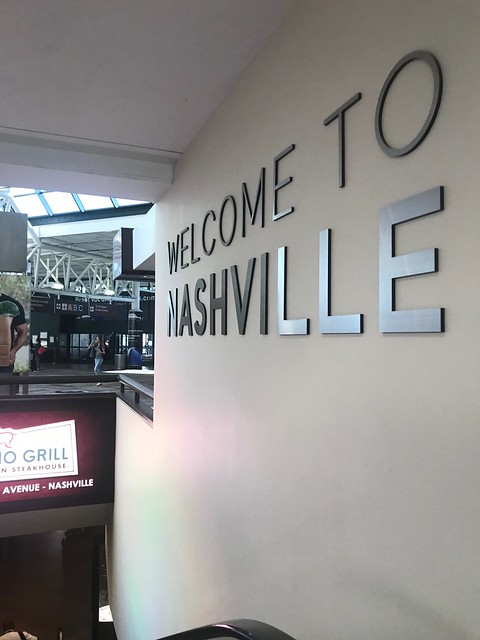 We had a leisurely lunch on Friday as friends started to get into town, then we headed to Nash Collection for hats so we could obviously fit in for the weekend. Someone even asked if I was a local because of my hat! 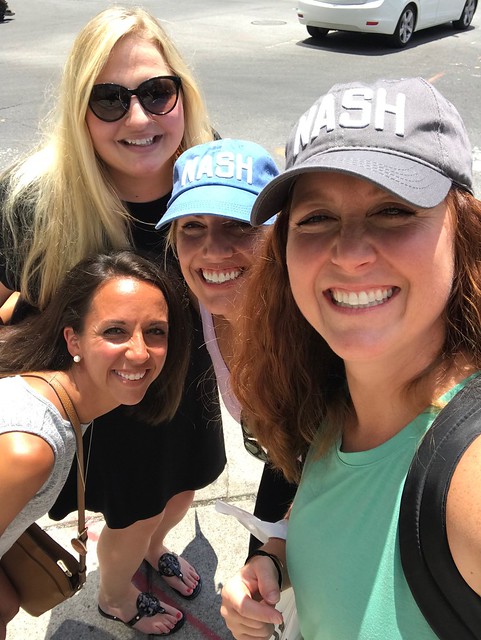 We spent the rest of the afternoon and into the evening at the hotel pool with yummy drinks in hand catching up with each other before heading out for dinner way later than intended. 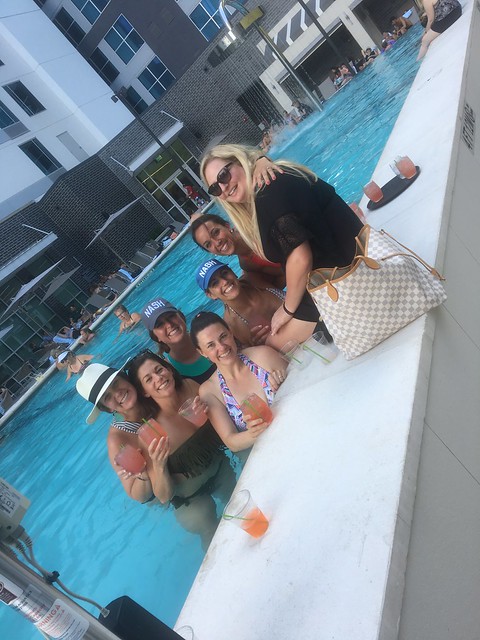 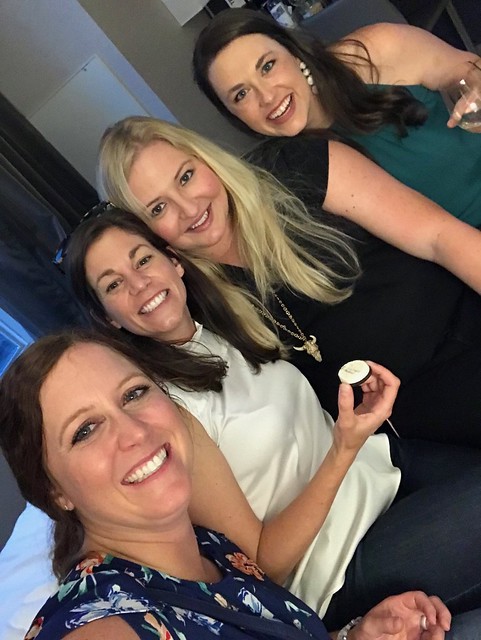 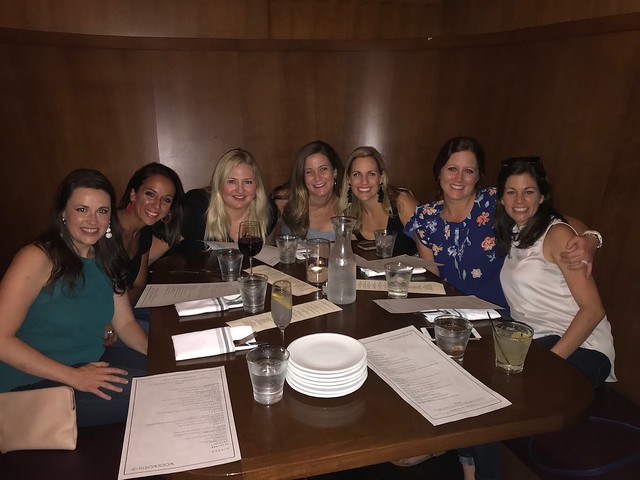 Saturday, we celebrated Mandy’s birthday! We started with brunch at Saint Anejo in the Gulch before we moved on to shopping. 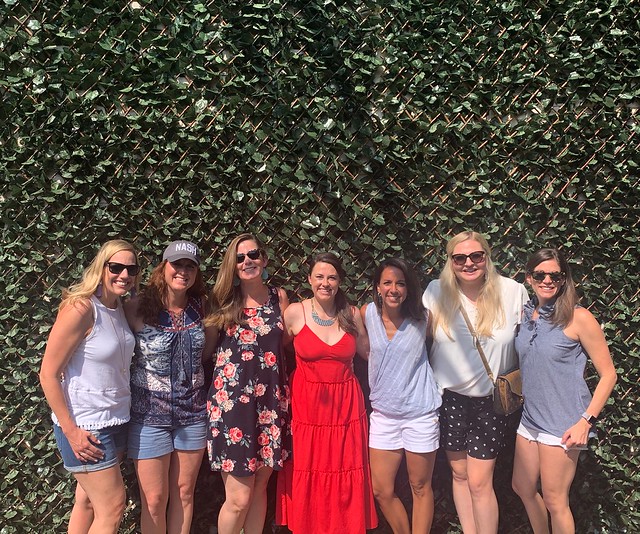 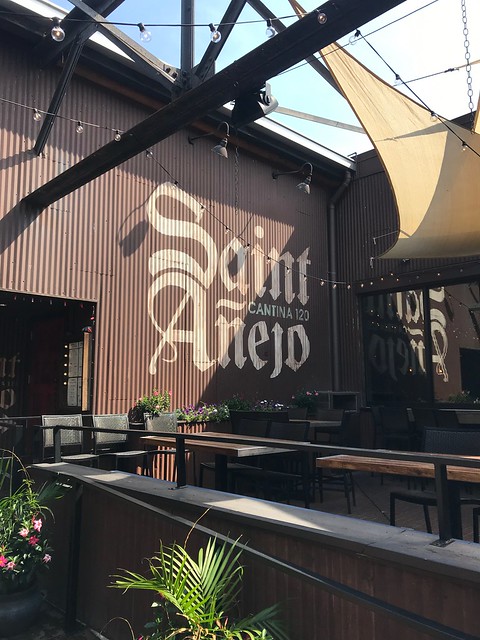 Uncommon James (Kristin Cavallari’s store) and Draper James (Reese Witherspoon’s store) were on the top of my list to visit while in Nashville. I loved both of them, though there were no celebrity sightings. 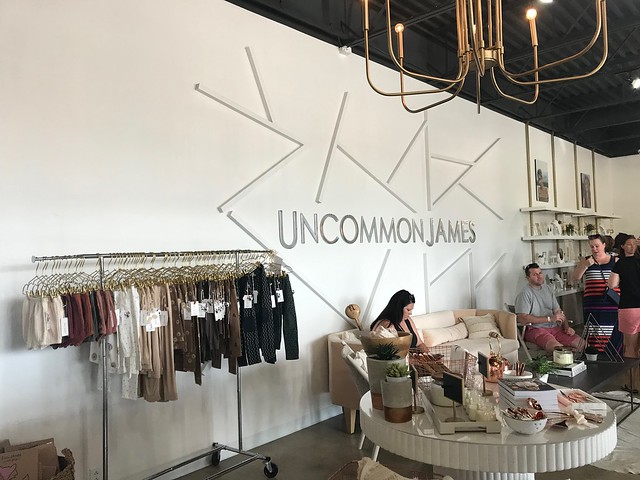 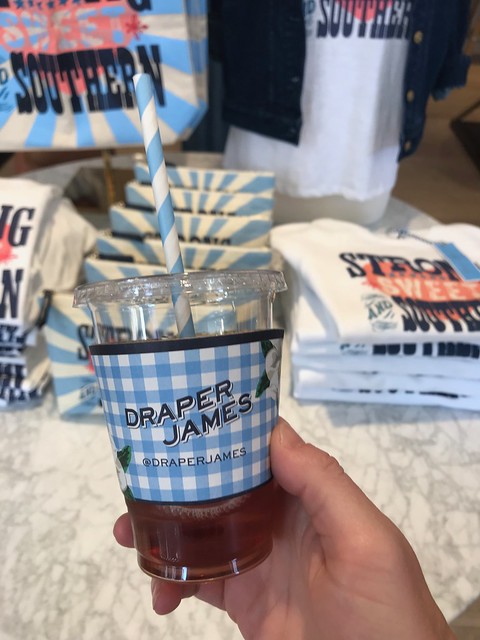 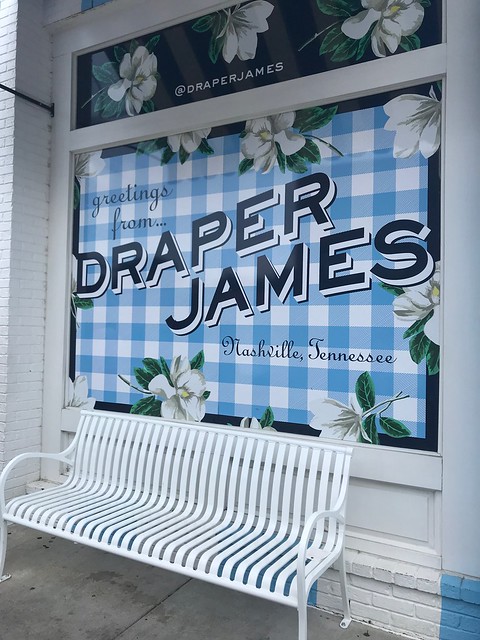 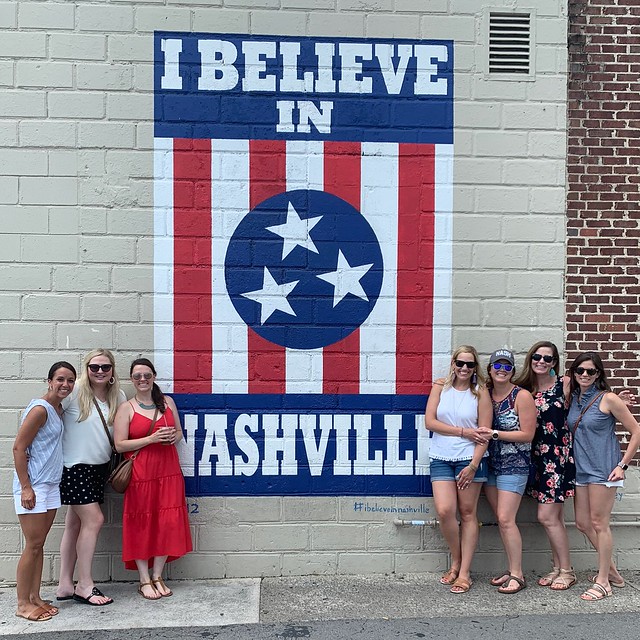 After shopping, we headed back to get on our pedaling bike bar. We drove our bike up and down Broadway and around the city for an hour. It was hot and hilly, but so much fun! 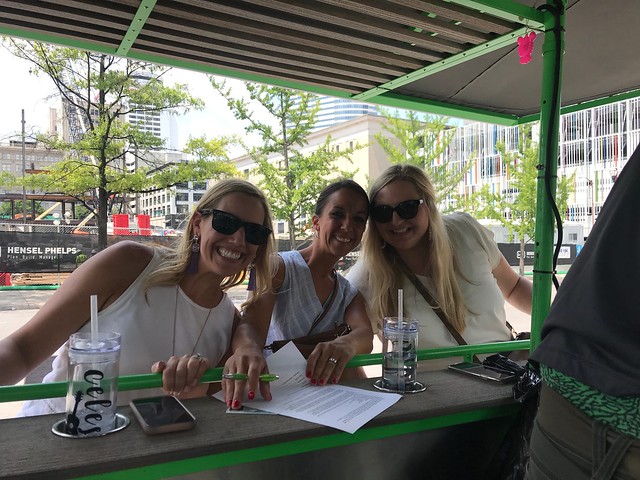 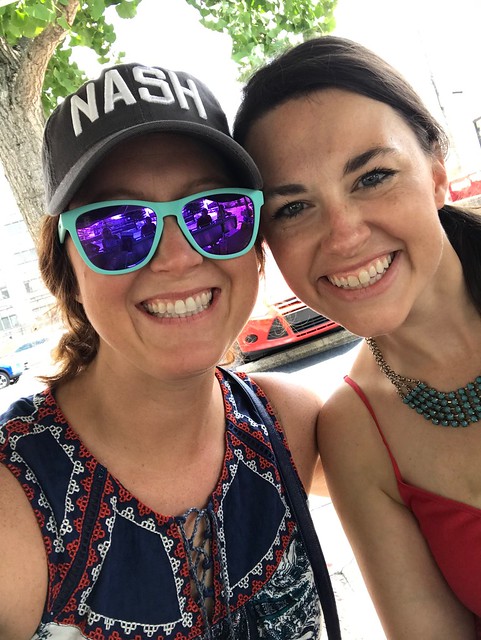 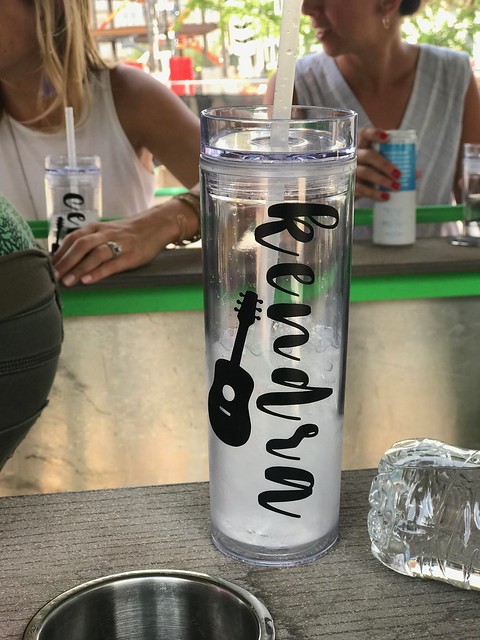 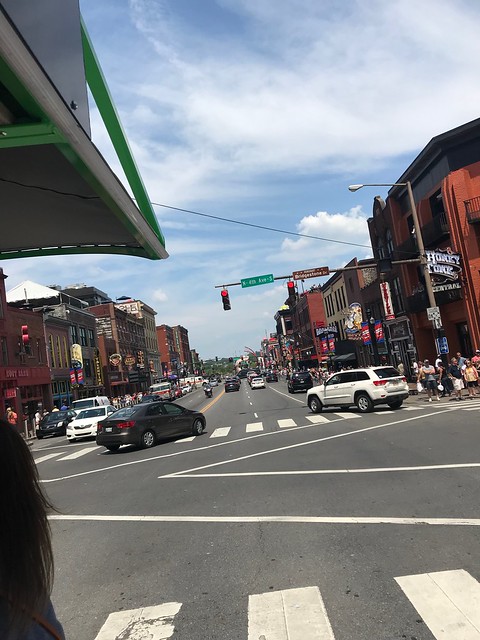 After a dip in the pool and a much needed shower, we got all fancied up for a night on the town. Our first stop was rooftop drinks before heading to dinner. 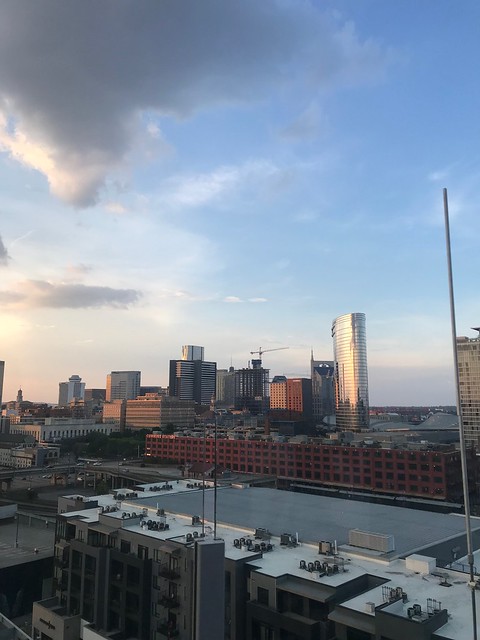 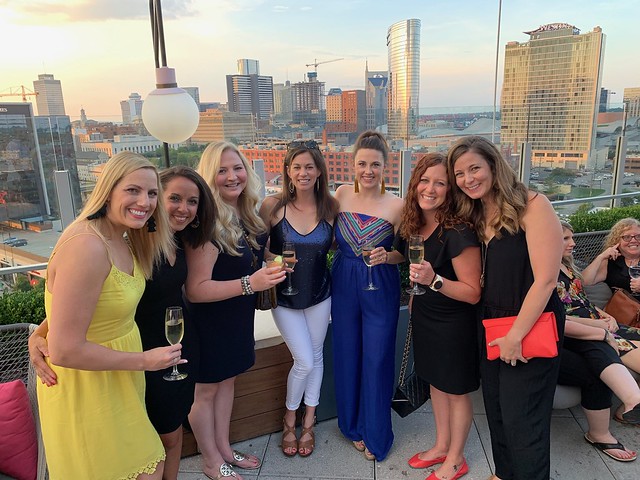 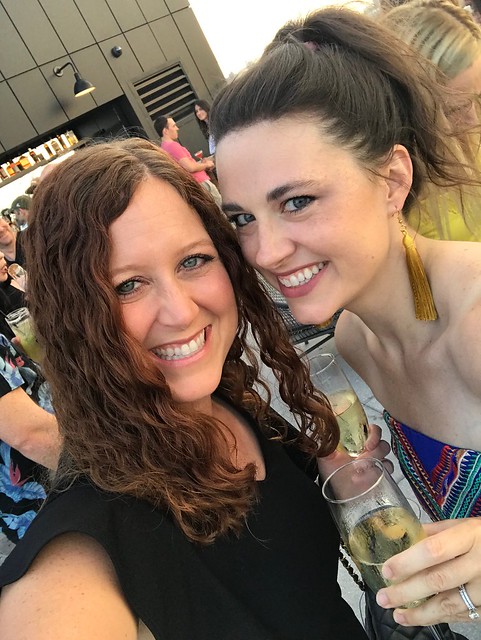 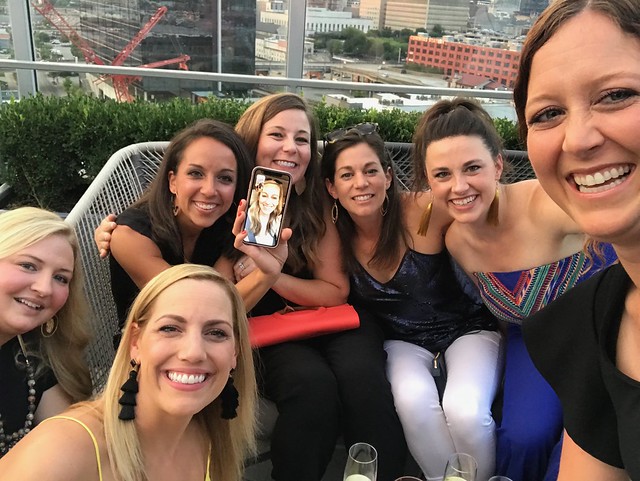 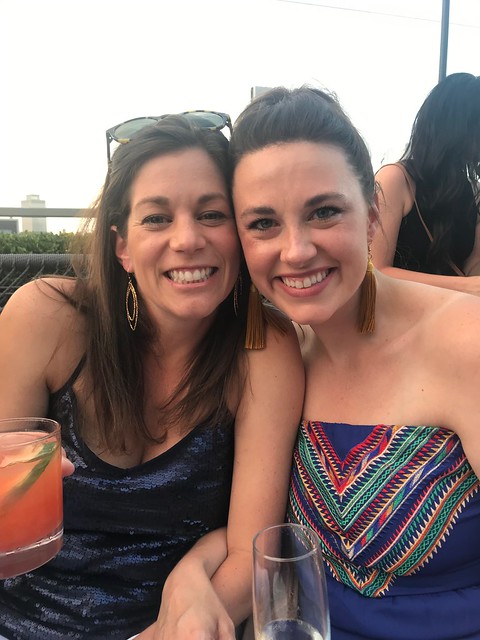 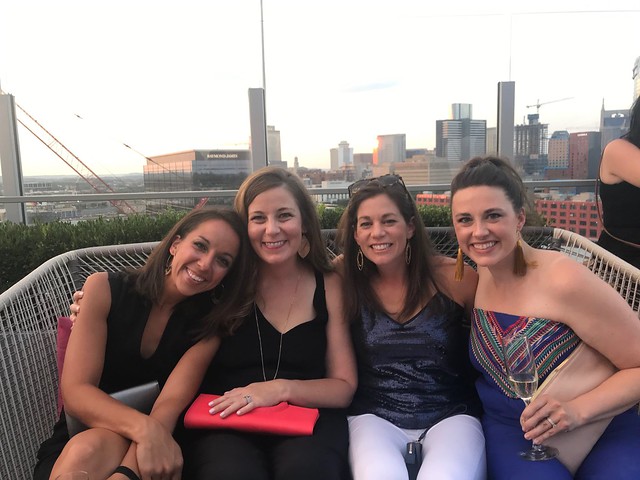 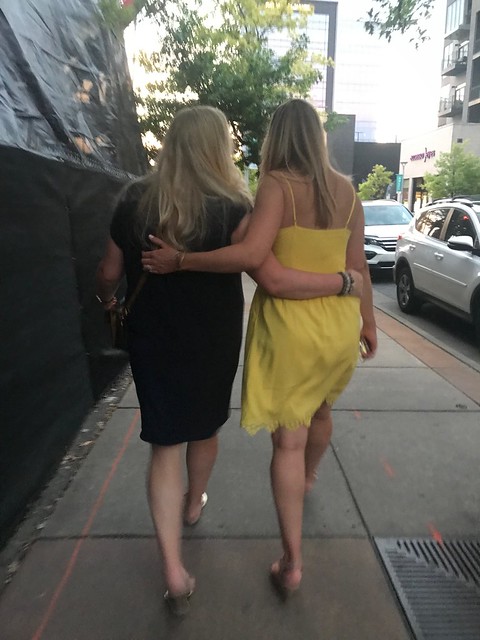 After an insane dinner at Kayne Prime, we headed out to Broadway for some country music and dancing! 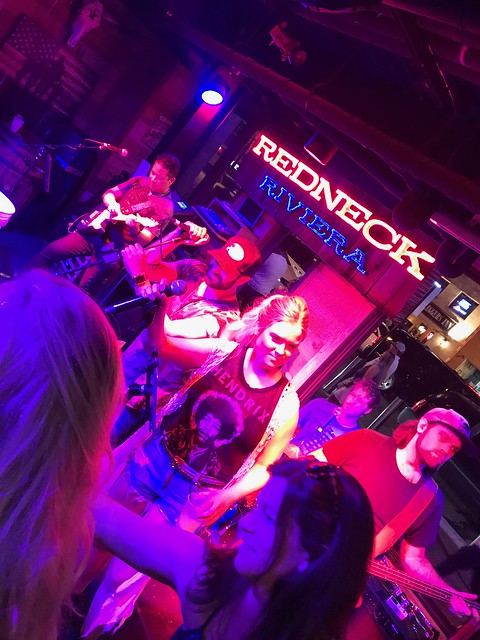 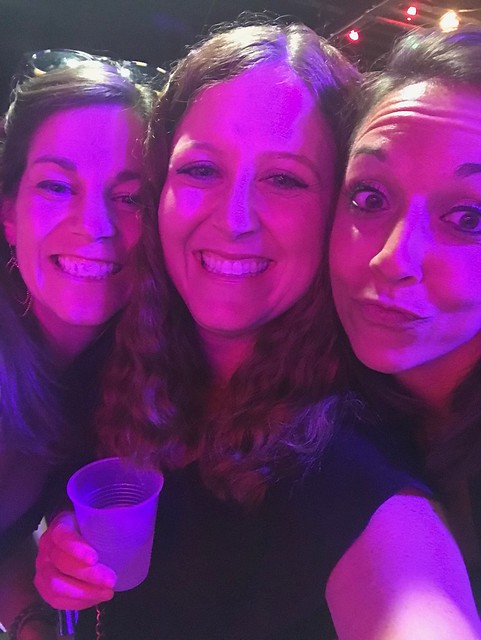 We all parted ways on Sunday, but before getting on the plane, I had to try a local beer. 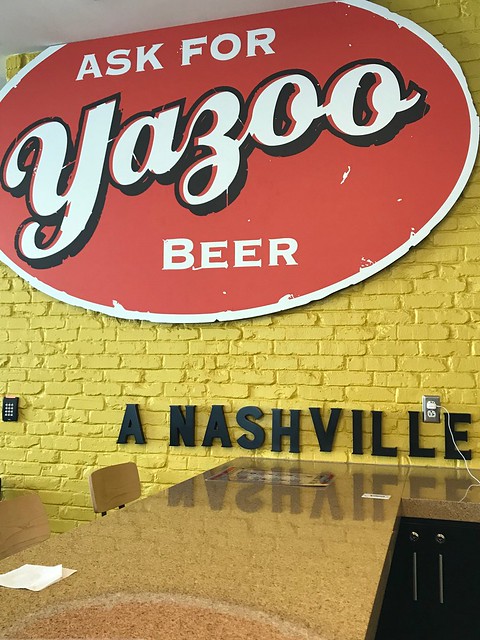 We had such a fun weekend. The seven of us traveled from six different states to be there. It was so good to be reunited.

I’m already ready for my next trip to Nashville. The city is so much fun!