In April, we decided to take advantage of a last minute deal on a 3 night cruise on the Disney Dream in departing in May. It had been just over two years since we last sailed on the Disney Dream. You can read about that experience here and here.

Since we knew what to expect, we did a couple things differently this time around. We booked the earliest boarding time possible which was awesome, but we did wait a little bit longer in the terminal this time. 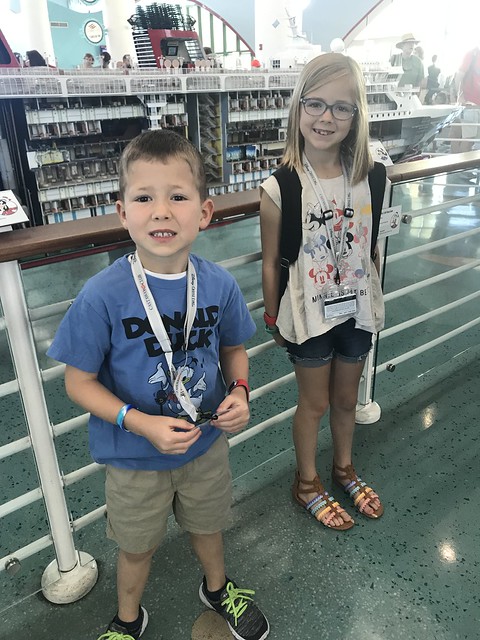 As soon as we arrived on the ship, we headed to eat lunch and explore. 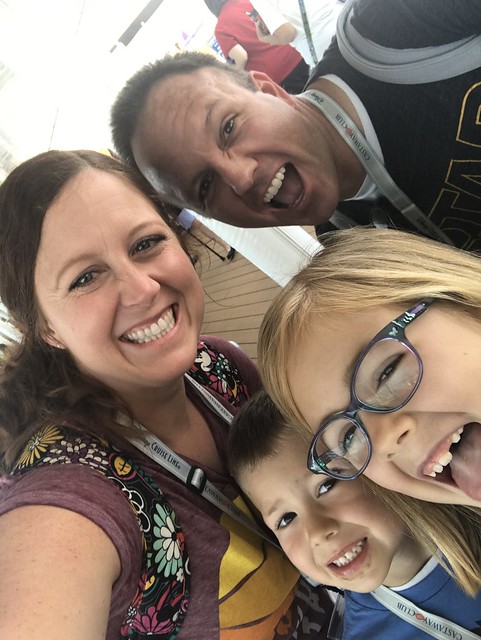 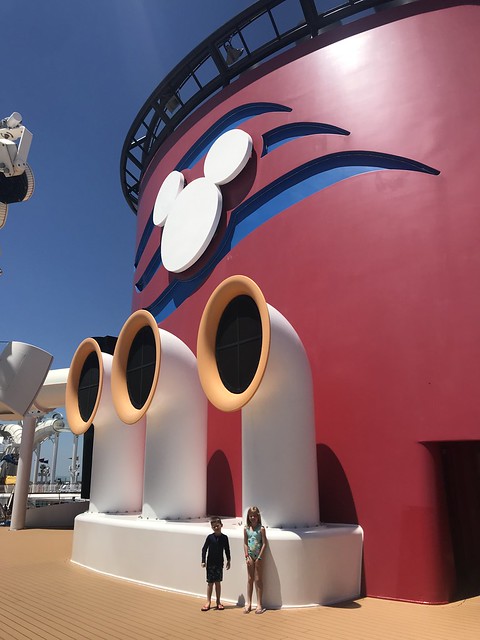 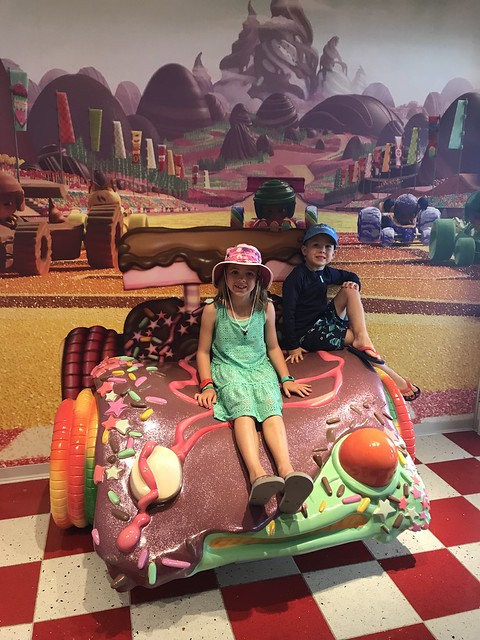 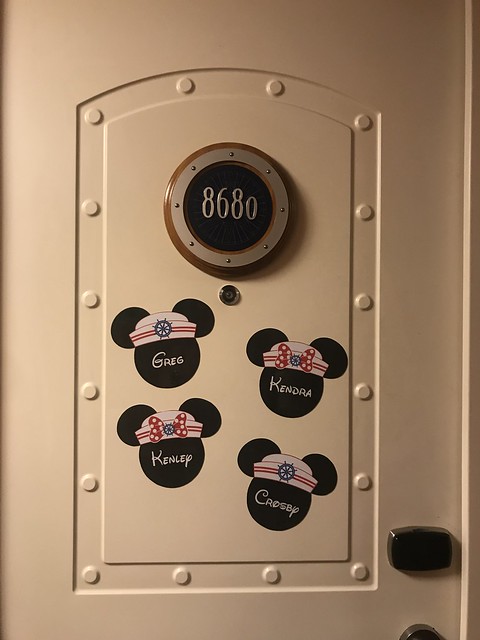 Our room was a bit smaller than last time and it really made is realize how spoiled we were last time. Overall, it wasn’t bad. The kids had bunk beds and there was a divider between the king bed and bunk beds so we could at least watch TV after they went to bed.

The kids were excited to get checked into kids camp and we were excited for drinks after dinner on the first night! 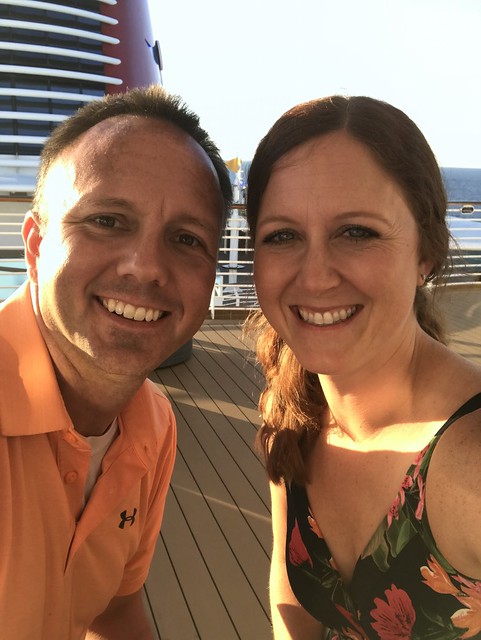 This time around, I booked the Frozen experience and the Princess gathering for the kids to meet all the princesses while we were on the ship. It was such an easy process with very minimal wait times since we booked it in advance. I highly recommend it! 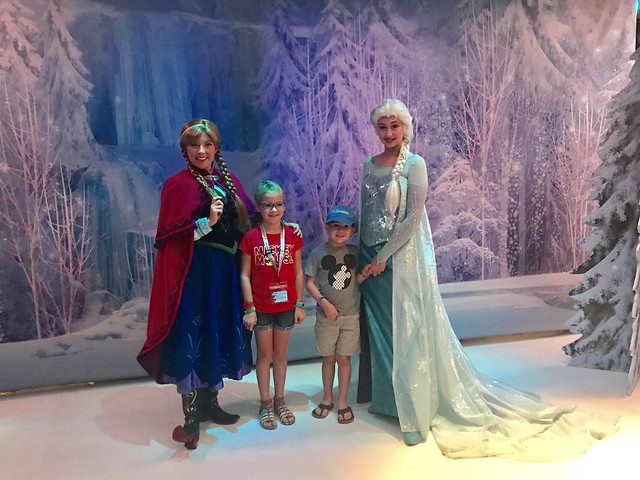 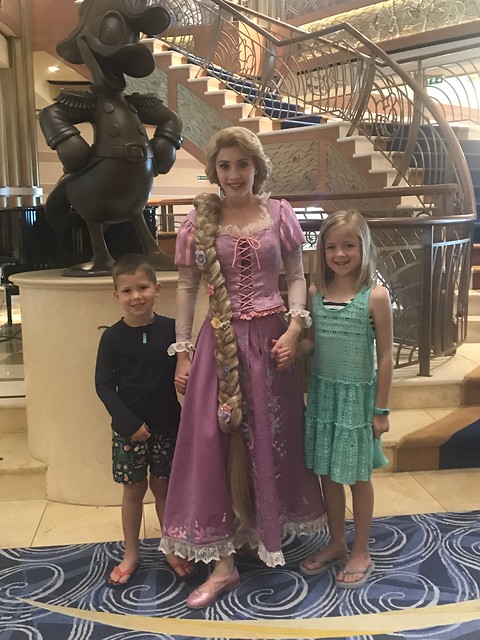 Our first day was a port stop at Nassau. We didn’t get off the ship so it was a great pool day! As an added bonus, Kenley lost a tooth while standing in line for water slide! Greg and I also did the mixology class again where we got to make a variety of drinks and learned about mixing them. 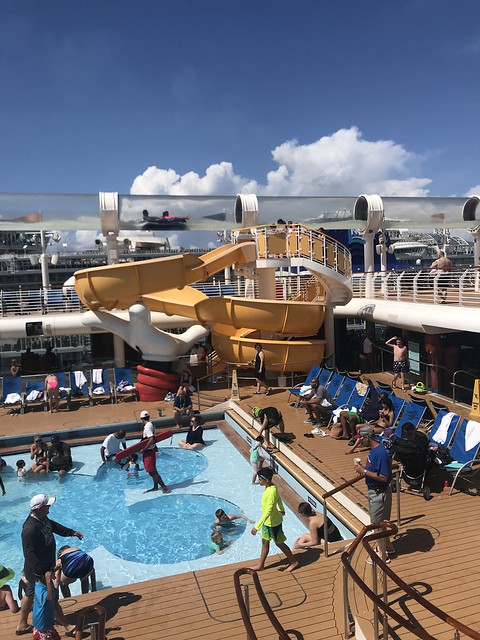 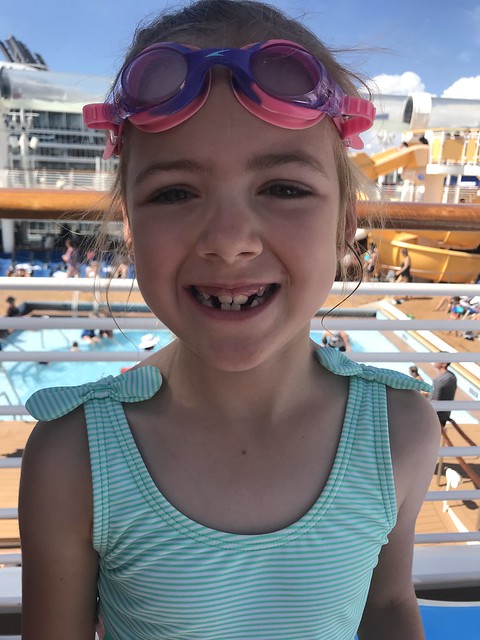 We came fully prepared for Pirate Night again this time. We even brought back our light up cups that we purchased two years ago. 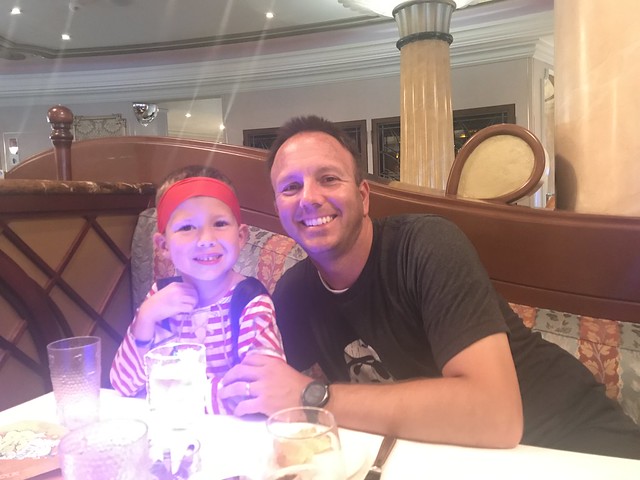 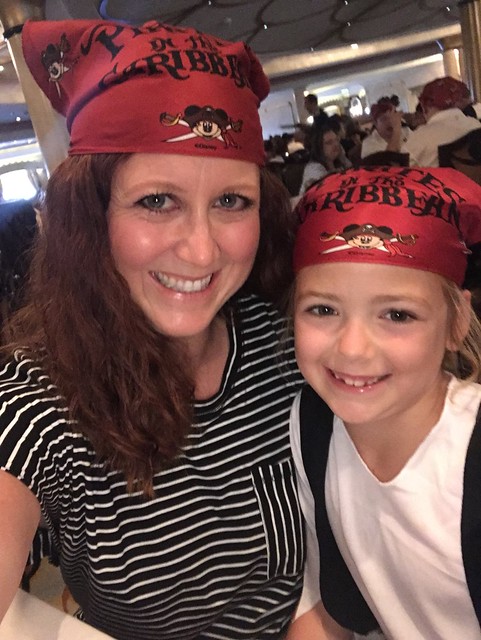 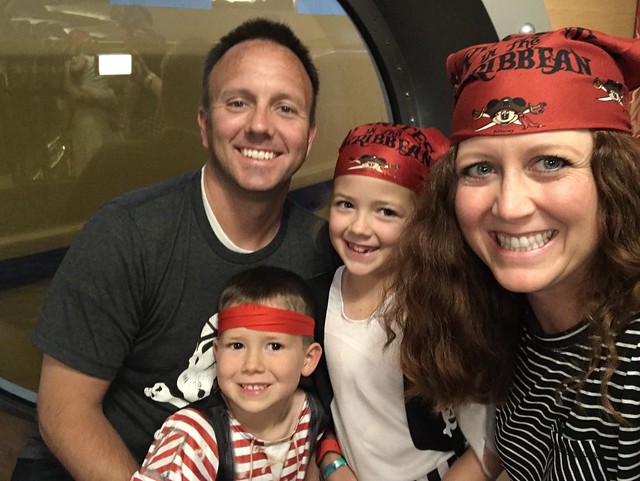 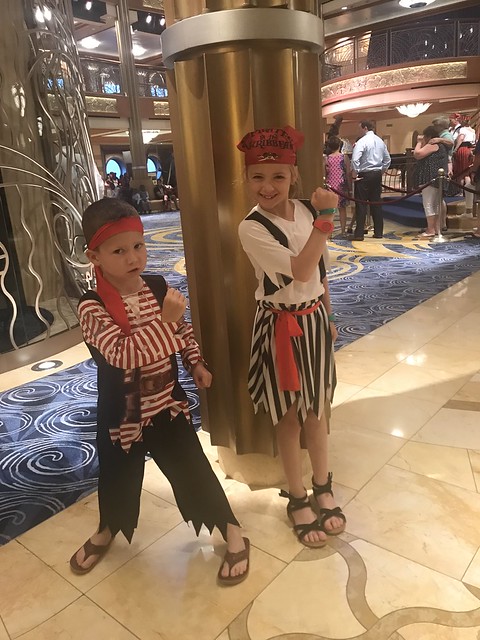 Between dinner and the fireworks show, the kids went to kids camp to do some fun pirate activities while Greg and I went to the PINK champagne bar for a drink. It’s one of my favorite spots on the ship! 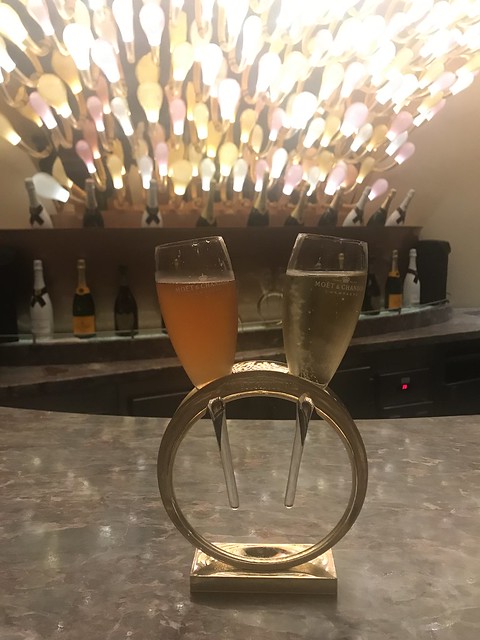 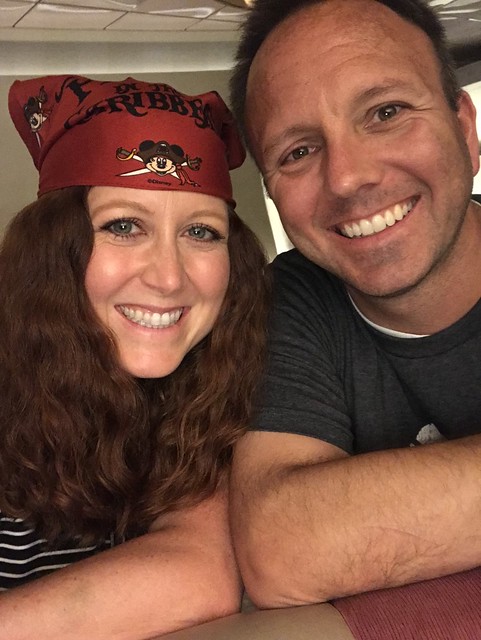 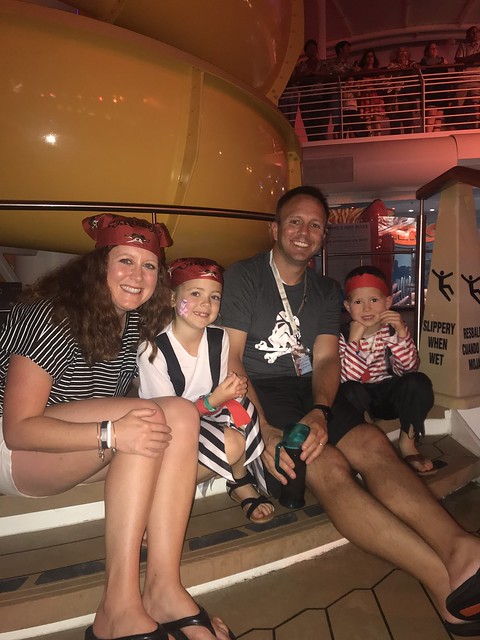 The next morning, we docked at Castaway Cay! This island does not disappoint. With exception of a short rainstorm, the weather was gorgeous. The kids tried out kids camp on the island for the first time and really enjoyed it. It worked out that they were in camp while it was raining so we didn’t have to entertain them under an umbrella. 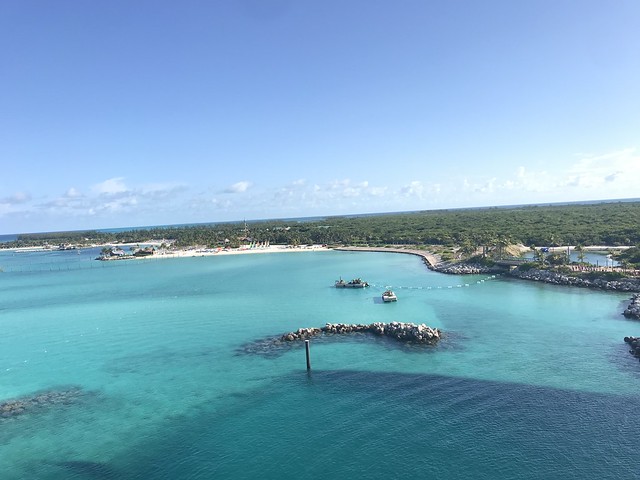 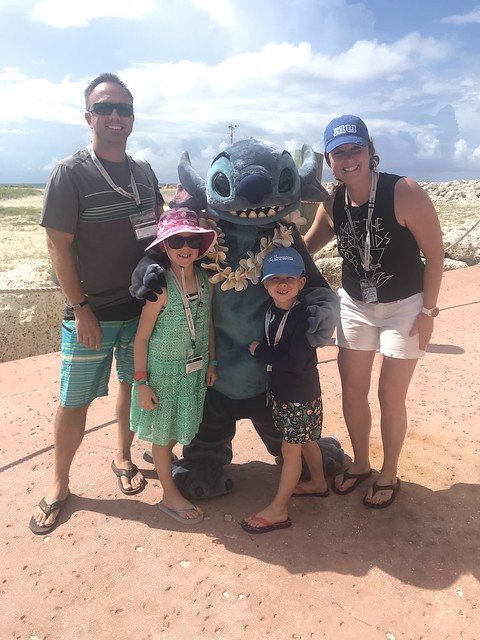 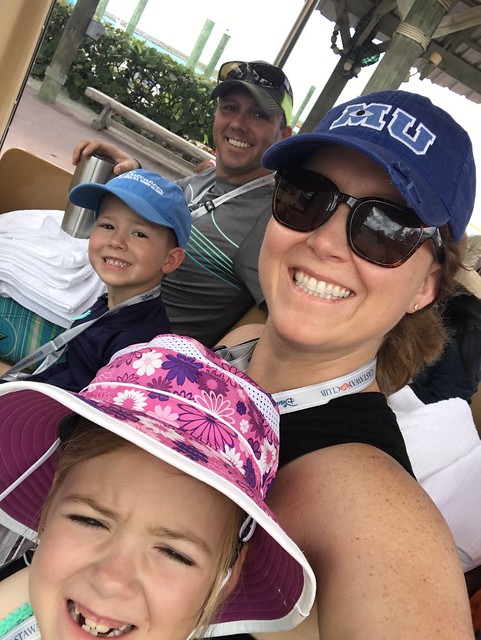 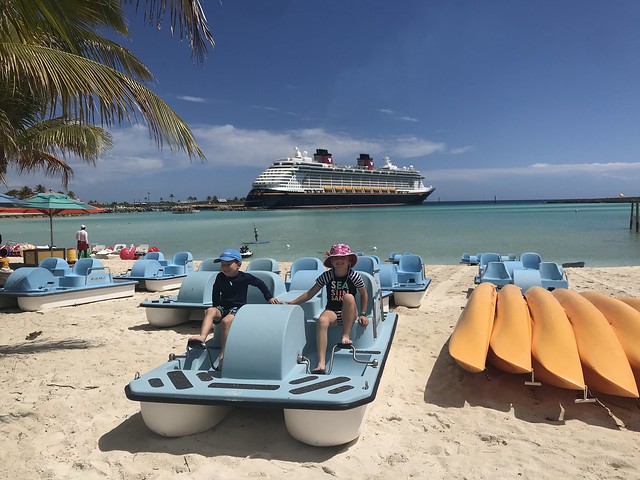 Crosby even took a nap, which should have been a warning about what was to come… 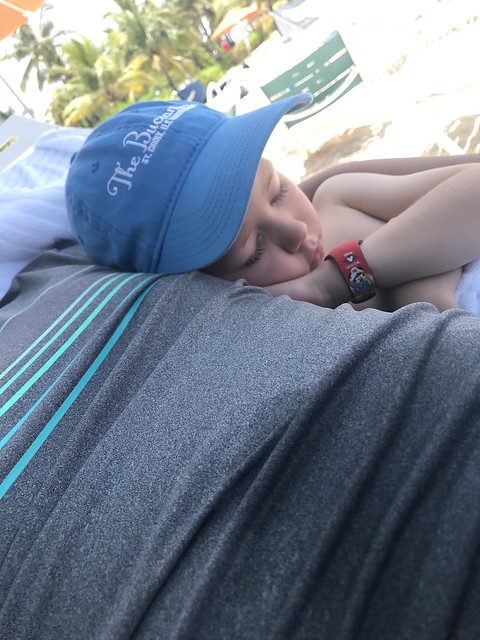 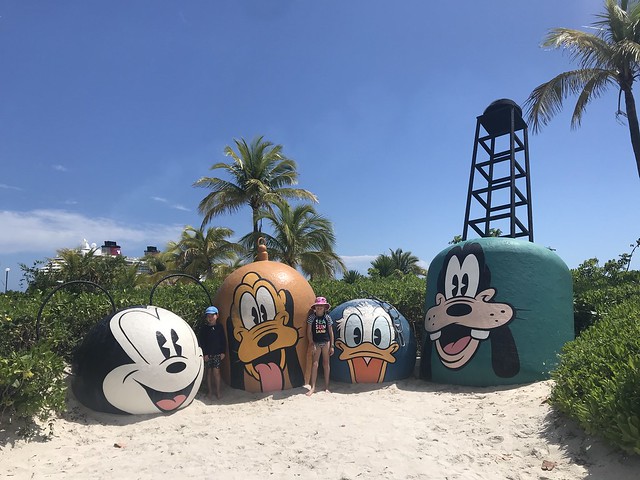 After Castaway Cay, we ate at Animator’s Palace for our last night. It’s still our favorite restaurant! Since we were docking the next morning, we planned for the kids to go to school, so we didn’t stay up too late on our last night on the ship.

Unfortunately, Crosby woke up sick on Monday morning, so he walked off the ship carrying the bucket we use for sand toys and didn’t get to go to school. I felt so bad for the poor guy.

We had such a great time, but the 3 night cruise is so short! We felt like it was such a big difference from the 4 night cruise we did over spring break. We didn’t see any of the shows in the evenings which was something I wish we would have done. I felt like our time was fully booked and there was still more we could have done! The extra day at sea does allow for a lot more activities and more relaxation during the cruise. I would love to check out the other DCL ships and possibly leave from a different port the next time. However, I don’t think we’ll ever beat the convenience of Port Canaveral. We were home and Kenley was at school by 8:30am on Monday morning!