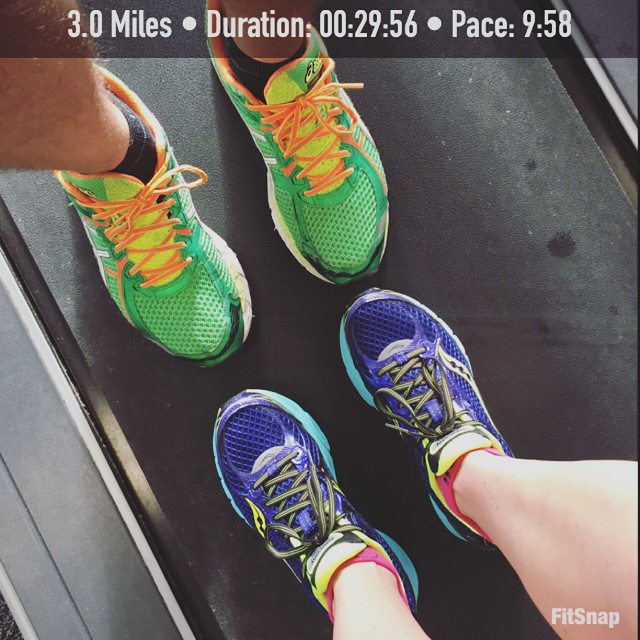 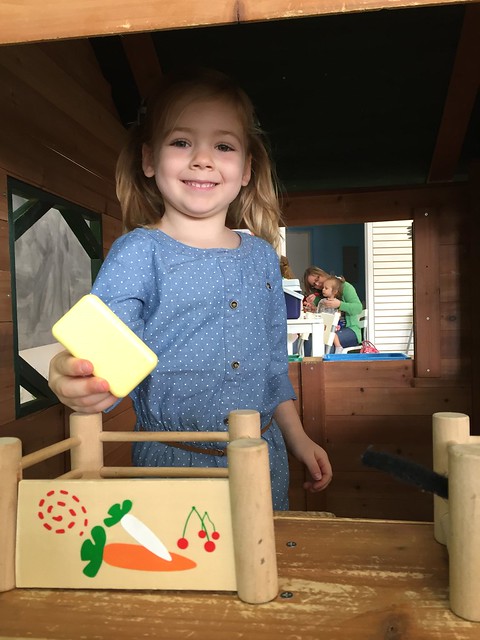 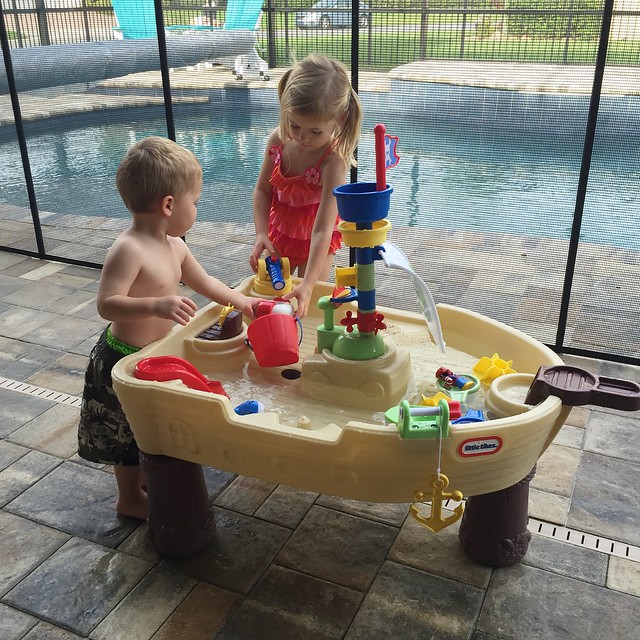 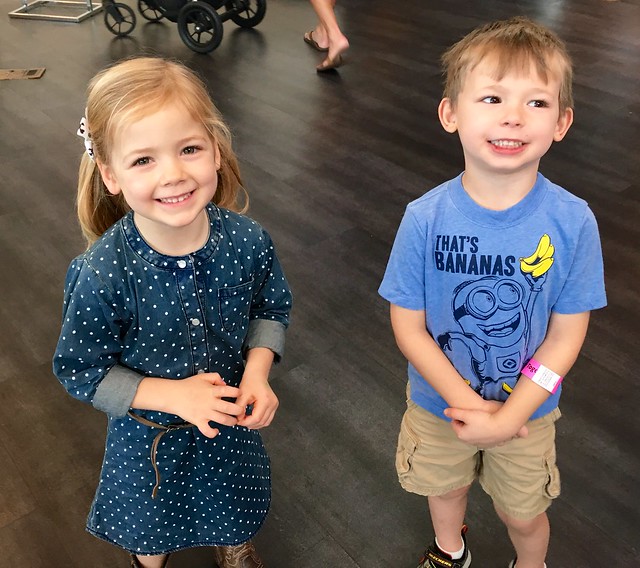 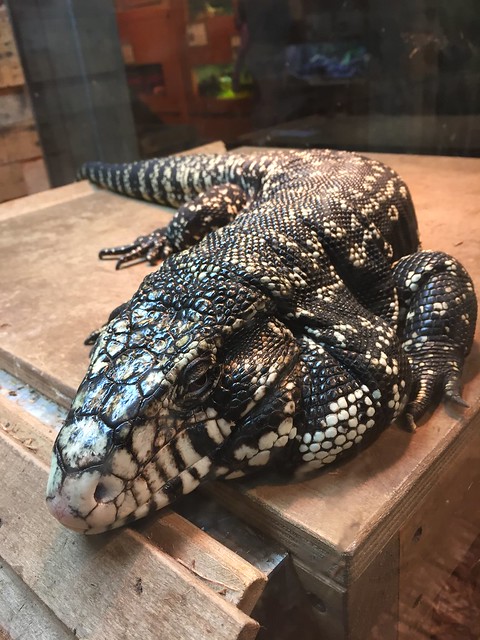 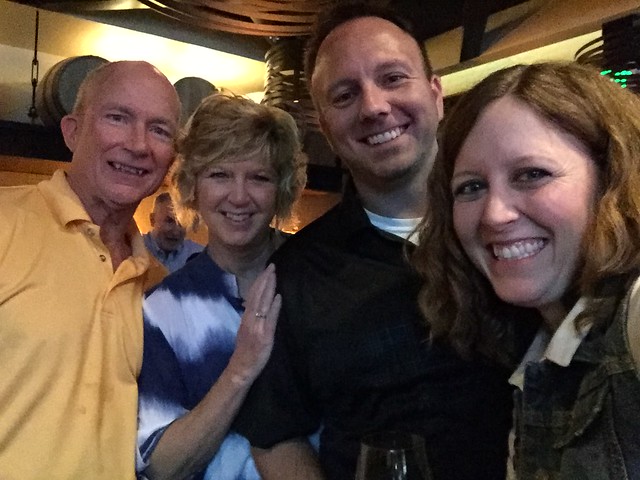 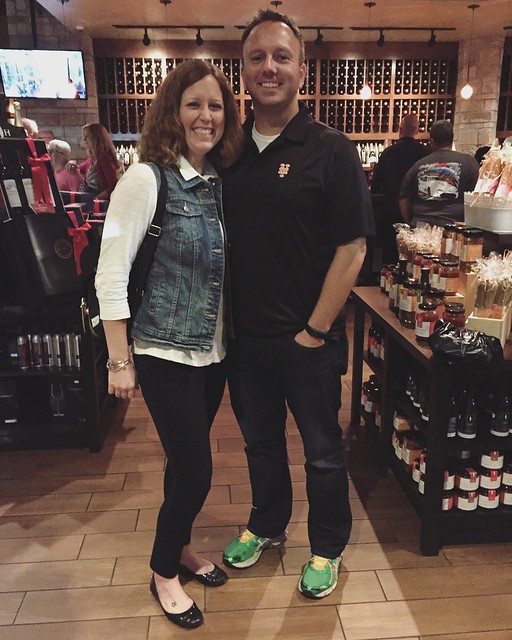 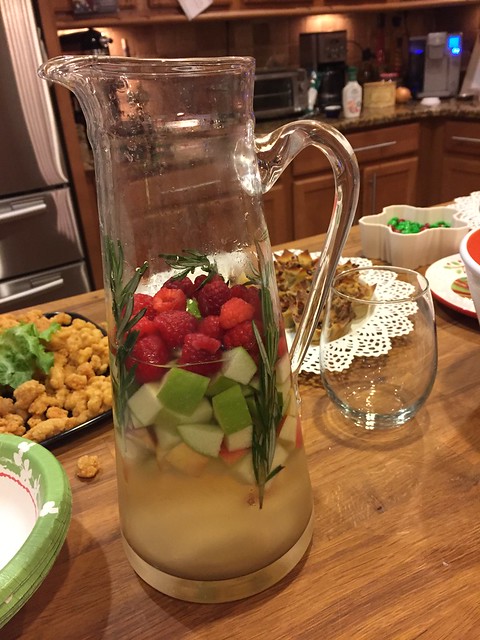 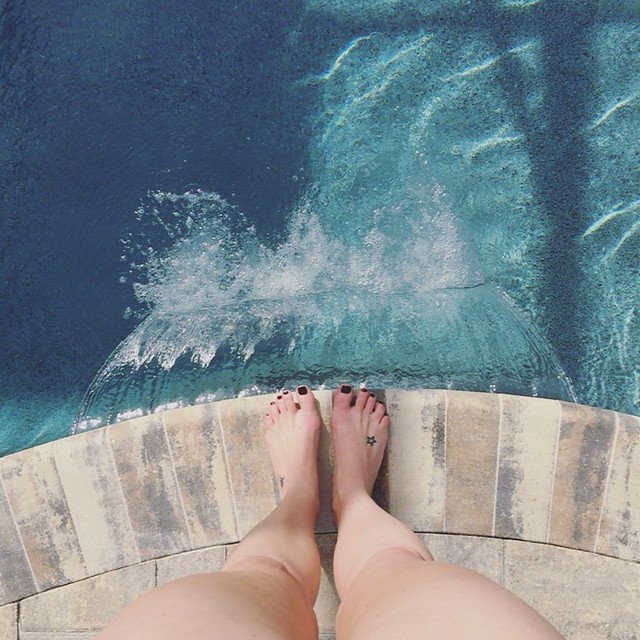 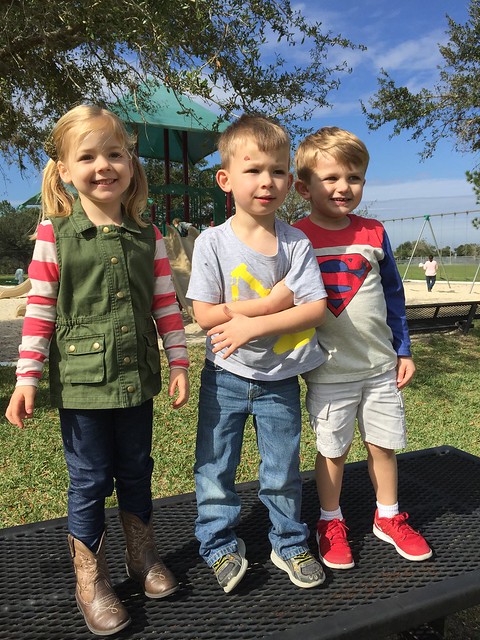 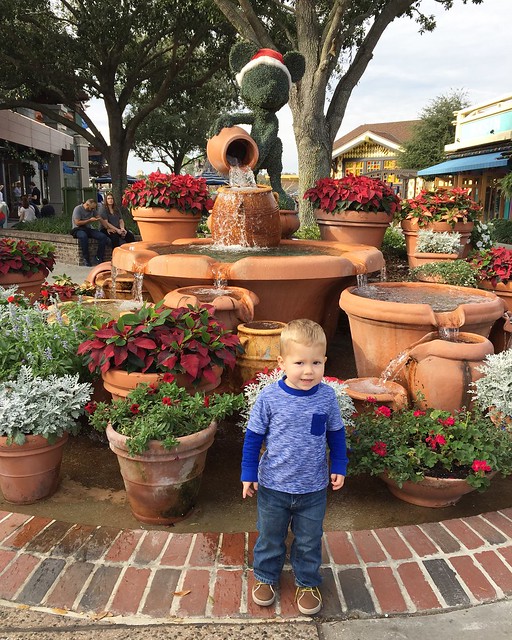 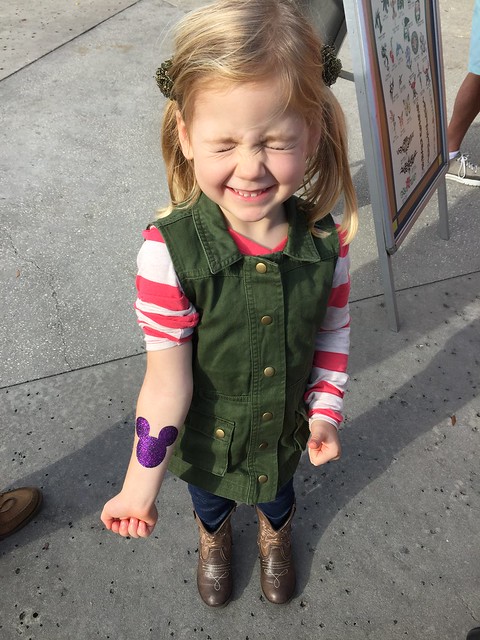 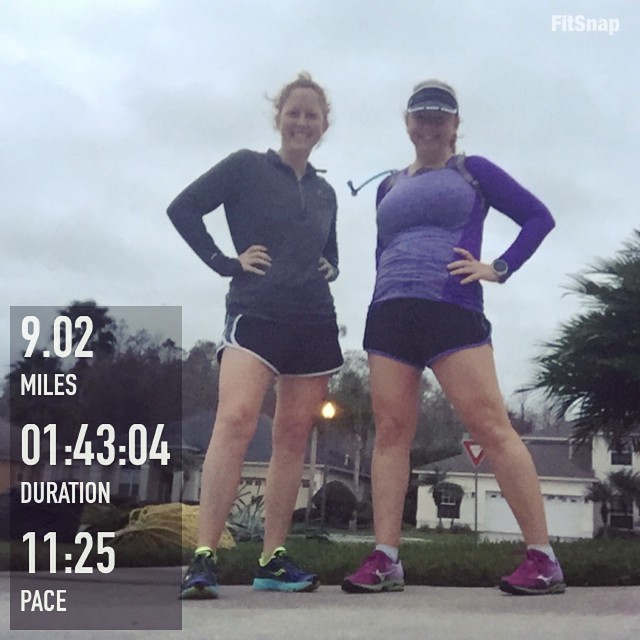 greg and i left friday morning for a little road trip. this was our halfway point treat.

we reached our weekend destination and found a view that couldn’t be beat.

kenley stayed back with meemaw & grandpa doing all sorts of fun things, like playing outside…

and taking care of baby…

and going to downtown disney!

on our way out of town, we found a trader joe’s! it was a great way to start the roadtrip home.

greg and i had a great time, and i’ll share more about our trip this week,
but we were sure happy to get home to this sweet girl today.

it’s back to the real world tomorrow.
how was your weekend?